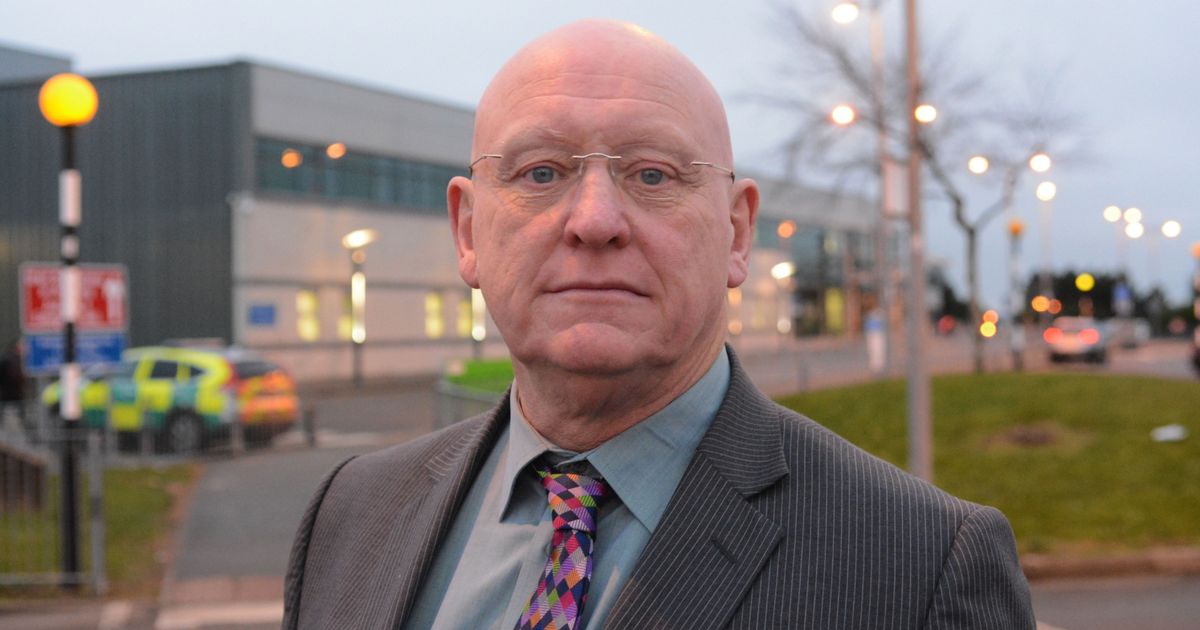 The introduction of the controversial Universal Credit scheme is to be delayed by six months in the most Welsh-speaking areas of Wales because of problems in providing a full Welsh language service.

The Department of Work and Pensions says the introduction of the scheme, which is intended to simplify the benefits system, will be put back to December instead of June in 13 areas of Wales.

“If Universal Credit is all it’s cracked up to be, then why is the DWP denying Welsh speakers their full rights to take advantage of it?

“The DWP had ample opportunity to make provisions for Welsh language speakers throughout Wales but have singularly failed to do so.

“I have raised this issue in the House of Commons and in the press and visited the DWP team doing their best to roll out an online Welsh language service for Universal Credit claimants.

“The issue at that time was that the software being used was in English only. I was told there were great difficulties incorporating Welsh as a language option.

“This all smacked of the Welsh language once again being treated as a bolt-on-extra.”