Following concerns around the amount of funding available to the arts industry following the £59 million announced by the UK Government, Plaid Cymru’s Shadow Culture Minister says Welsh Government must give clarification. 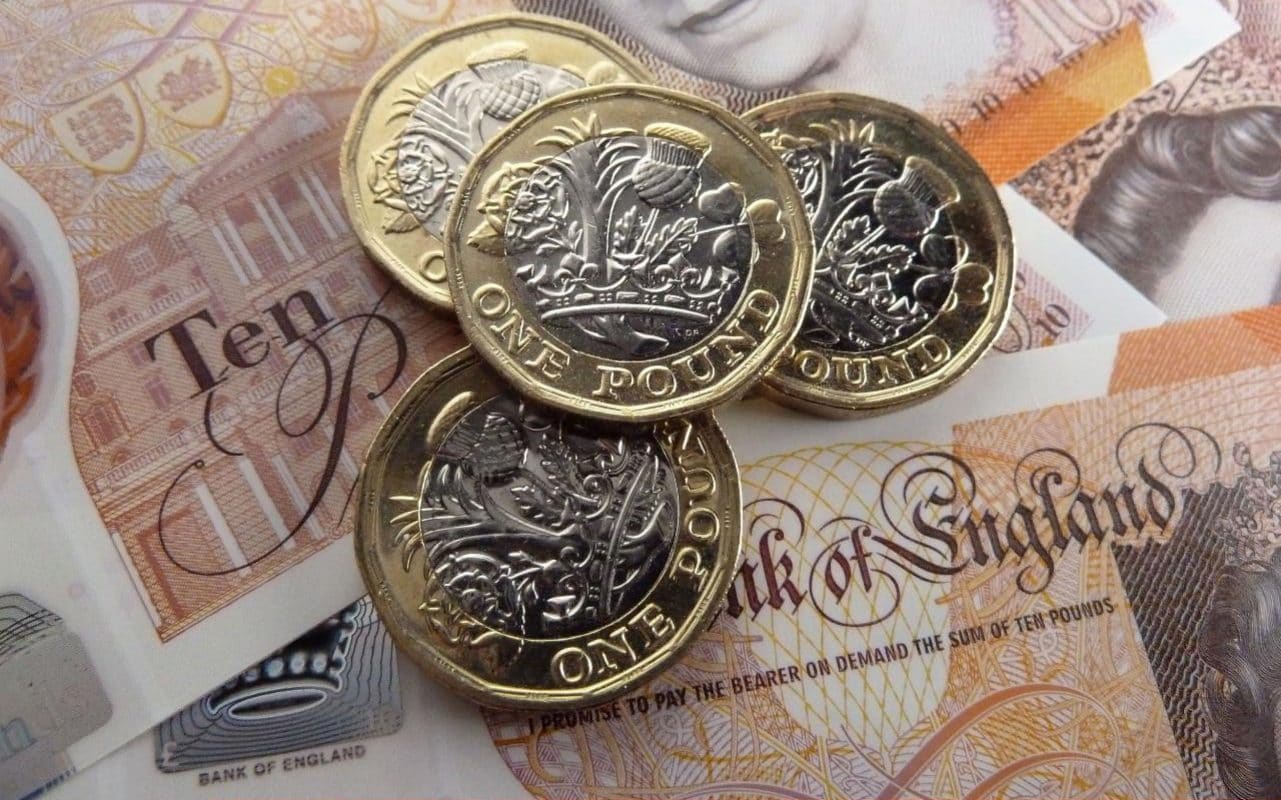 Plaid Cymru Shadow Culture Minister, Sian Gwenllian MS, has written to the First Minister and the Culture Minister, Dafydd Elis Thomas, to express concern  about the confusion about amount of funding available to the arts industry following the £59 million announced last week.
In the letter, Ms Gwenllian notes that it seems that the initial sum announced is “nowhere near the amount that will be made available”, and requests an explanation on what funding will be made available, and how it will be distributed amongst the  desperately struggling industry.
Ms Gwenllian also referred to a letter Plaid Cymru Leader Adam Price MS and herself had sent the First Minister last week, imploring the Welsh Government to “work with the sector on a road map for the arts - a call that was backed by over seventy industry representatives and signed online by hundreds more.
Redundancy consultations across the industry are referred to in the letter, with Ms Gwenllian warning that “some of these steps are already irreversible”.
Plaid Cymru Shadow Culture Minister Sian Gwenllian MS said,
“I was dismayed to hear in the Senedd on Wednesday that the Welsh Government cannot provide any clarity or indeed any concrete information to the arts sector in Wales about Covid support funding despite the announcement from UK Government last week that £59M was available from the Treasury.
“Either the UK Government has mis-led the arts sector in Wales with their announcement and that there is no such money - or the Welsh Government has decided to ignore the announcement and use the money elsewhere.
“This confusion has created panic within the sector. They are on their knees already and they urgently deserve clarity and transparency from the Welsh Government. They also need to be supported as an important part of the economy, employing nearly 60,000  people.  And they deserve recognition - the arts sector has a vital part to play in the recovery process - helping us to express and analyse what we have all endured during the Covid Lock-down."

I am writing to you following serious concerns that have been raised with me regarding the UK Government's announcement that £59 million will be available to support the arts in Wales.

It has transpired in recent days that this sum is in fact nowhere near the amount that will be made available to support the arts.

Could you please provide an urgent explanation on exactly what funding will be available to save the arts sector and precisely how these funds will be distributed to different parts of the industry?

It is deeply disappointing that there has, so far, been no explanation nor transparency about the money nor about any other potential funds to support the arts.

The fragility of the sector has been made clear on several occasions and urgency is needed in intervening to prevent irreversible damage to the arts in Wales.

In a previous letter from myself and Adam Price, the leader of Plaid Cymru, we called for the establishment of a task-force made up of industry representatives and a clear roadmap for the arts sector. Our letter was backed by over seventy representatives from across the industry and many hundreds more who later signed online. I would implore you to consider adopting these methods of intervention alongside financial support for the industry to prevent huge job losses and permanent damage.

Redundancy consultations are taking place across Wales within the arts – the clock is ticking and some of these steps are already irreversible.

The sector is still very much in limbo. Please give it the clarity it deserves. How much money will Welsh Government be allocating to support the arts through the Covid crisis and how will the support be allocated to ensure fair play across the sector?

I would appreciate a swift reply that I can share with the many people from across Wales who have contacted me in my role as Shadow Minister of Culture in view of perceived lack of leadership from Welsh Government.

"But if the financial support doesn't materialize very soon, Wales' once thriving industry will simply disappear overnight and recovery will take many years.”