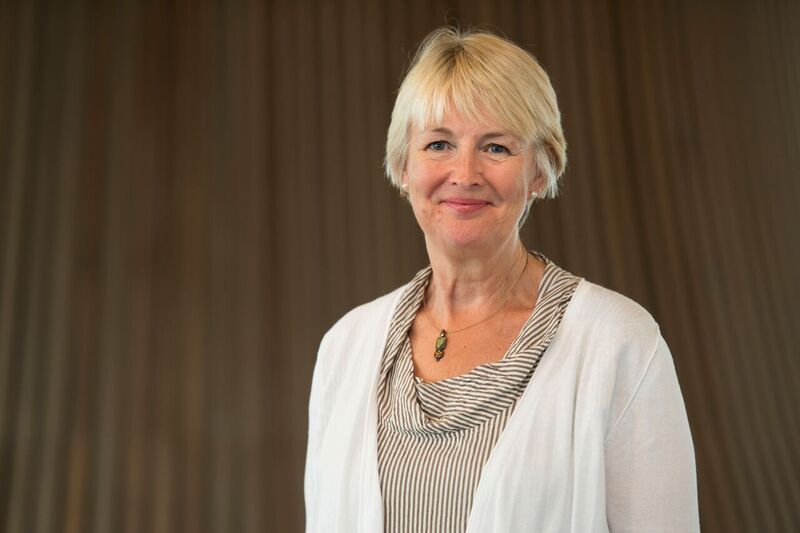 Plaid Cymru secured a commitment from the government to do this in its budget deal, but the change had not been confirmed until the consultation by the Welsh Government had been completed.
Plaid Cymru Shadow Cabinet Secretary for Energy Simon Thomas said:
“If we’re building a green nation then community hydro projects will be a fundamental part of that. But the Labour government’s short-sightedness threatened to put an end to the efforts of communities to build a better future. The money generated by community hydro schemes would have been re-invested into the local community, and will bring benefits for generations to come.
“I’m glad that Plaid Cymru has managed to force the government to support these vital projects. We are pleased with this change of mind by the Welsh Government but we will be working through the details to ensure it benefits as many as possible.”
Plaid Cymru Arfon AM Sian Gwenllian said:
“Community hydro schemes are precious community assets, and they deserve the government’s 100% support. The planned increase in business rates would have been devastating for schemes in my constituency such as Ynni Ogwen and Ynni Anafon.
“Plaid Cymru believes that renewable energy projects should be community owned and should benefit local communities and I’m glad that we’ve managed to persuade the Welsh Government to support these projects from the planned increase in their business rates so that we can protect this principle.”