Not a member? No problem! Event organised to discuss Welsh Independence 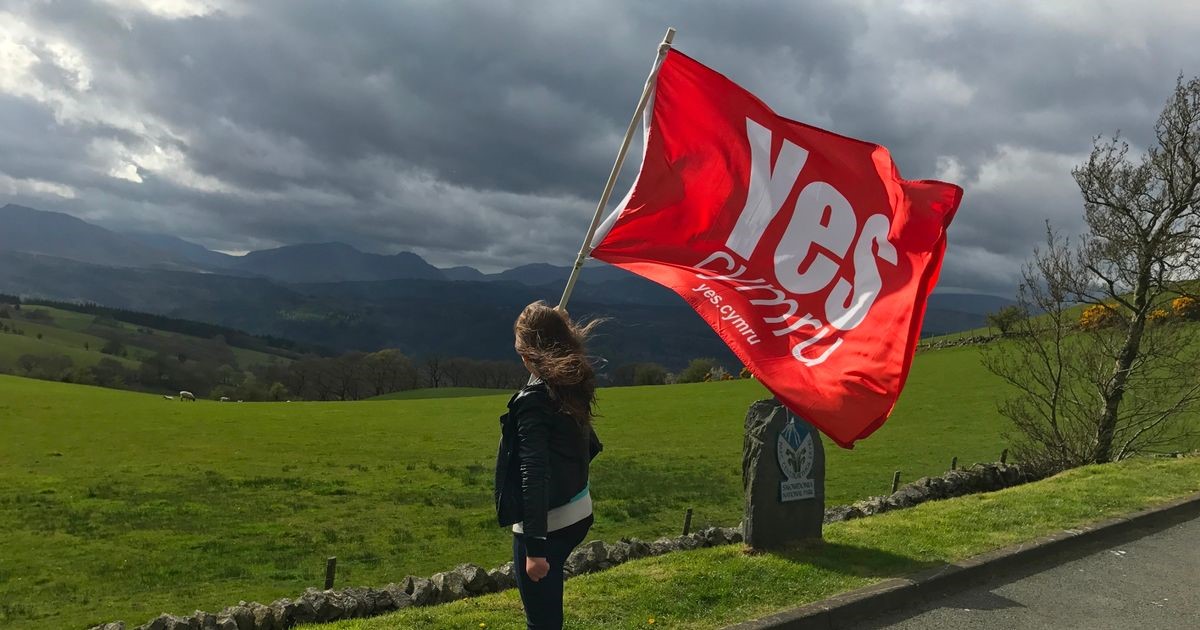 The event, held by Plaid Cymru’s constituency branch in Arfon, will be held virtually this Friday (04.12.20) at 19:00PM, and includes guest speakers from the Independence Commission and YesCymru, the non party-political campaign for an independent Wales.

The independence commission was set up following the UK General Election in December 2019, and was tasked by Plaid Cymru Leader Adam Price with producing recommendations on ways a future Welsh Government should prepare for holding a referendum on independence.

The speakers at the event include Elfyn Llwyd, former barrister and Member of Parliament for Dwyfor Meirionnydd, Dr Einir Young, Director of Sustainability at Bangor University, and Siôn Jobbins, Chair of Yes Cymru.

The event is held in the light of YesCymru reaching 15,000 members this November.

The event organisers have emphasised that attendees do not need to be members of YesCymru or Plaid Cymru.