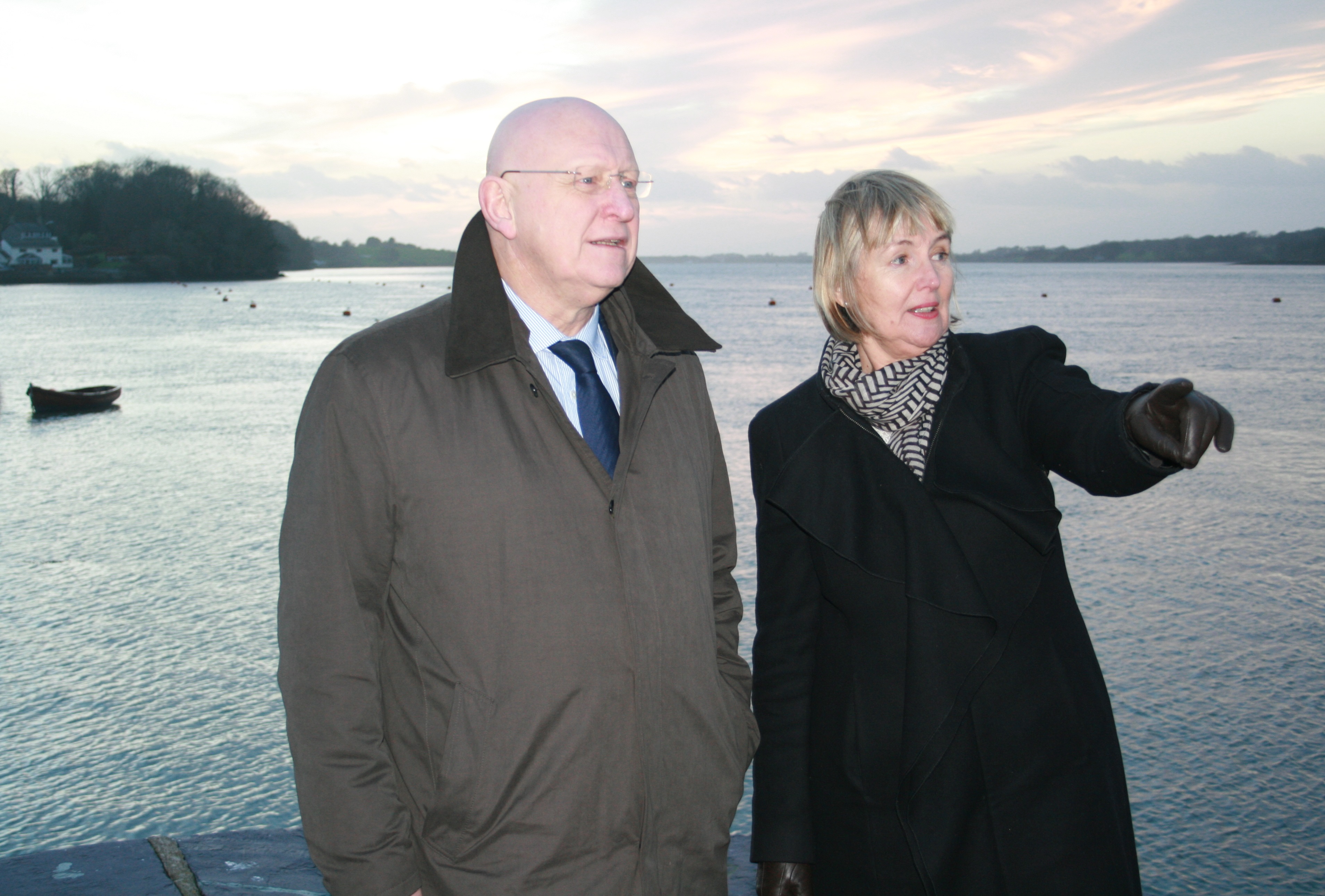 In a vote at the Senedd, the Welsh Assembly has called on the National Grid to favour underground cables as opposed to pylons to carry electricity for new developments in Wales.

The National Grid has plans in the pipeline to install a 1km a stretch of pylons on the Arfon mainland. Both Siân Gwenllian AM and Hywel Williams MP are actively campaigning against the proposals.


“I have been arguing in favour of alternatives to pylons due to the completely negative visual impact these structures would have in an area of outstanding natural beauty.”

“The Snowdonia National Park is an essential asset for the economic and cultural well-being of the area, both now and for the future.”

“Any development that could have a negative impact on people’s enjoyment of the views within the park could have a detrimental effect on the local economy in Arfon.”


Siân Gwenllian AM along with Arfon’s Member of Parliament Hywel Williams gave evidence at the first statutory consultation held by National Grid about the North Wales Connection.

They called for a tunnel under the Menai Strait rather than pylons because of the negative visual impact such structures would have on the area.

“Securing cables under the Menai Strait was a first telling victory for the No Pylons campaign. The National Grid yielded on their initial proposals to put up yet another row of pylons.”

“But we cannot be complacent and rely on the goodwill of the National Grid.”