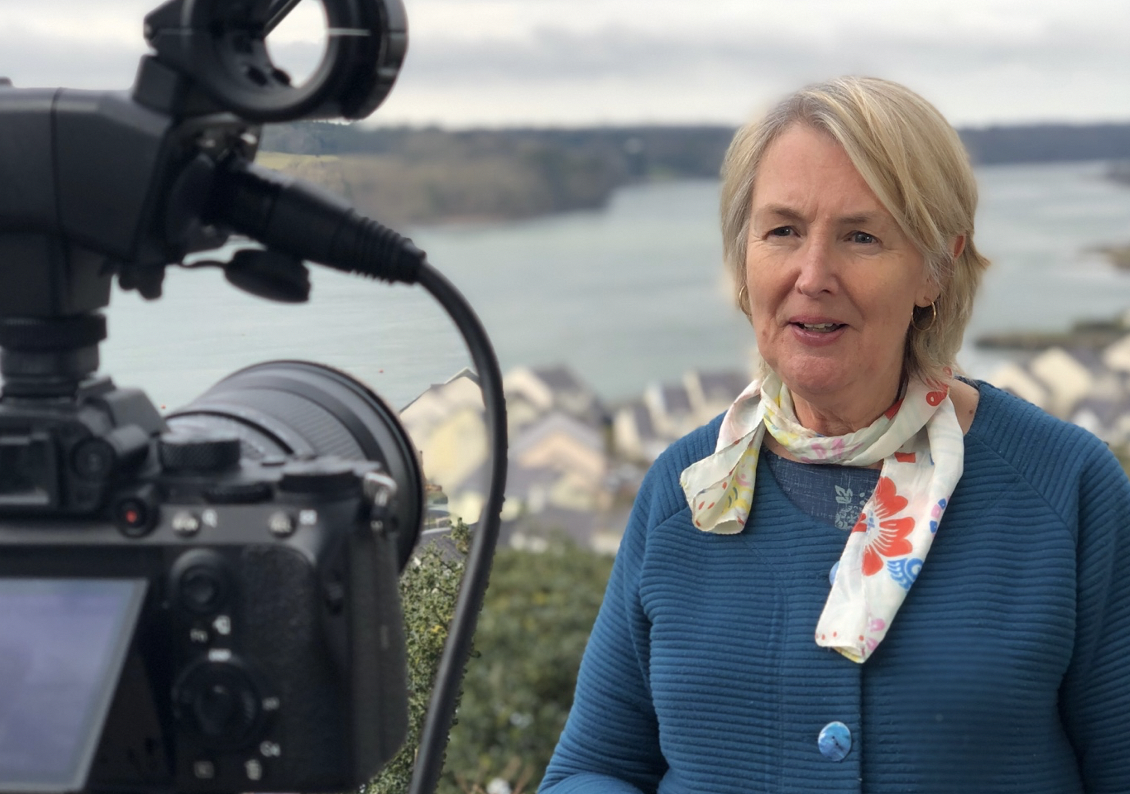 Siân Gwenllian, who represents the Arfon constituency in the Senedd has raised the state of NHS dental services in the north of Wales with Eluned Morgan MS, the Minister for Health and Social Services.

The MS claims that she is inundated in her day-to-day casework with local adults and children not being able to access dental services, and asked the Health Minister for a timeline on the development of a Bangor Dental Academy in her constituency.

Eluned Morgan responded claiming the north of Wales dental academy would be established in autumn 2022, and that she hoped the opening of the academy would lead to “significant improvements” in patient access in north Wales “in the near future.”

Morgan’s comments were made in response to a request made by Arfon’s MS Siân Gwenllian for an update on a “shocking” lack of provision in local dental services.

“The increasing number who can't register with an NHS dentist includes children. In the past patients have been willing to travel to access services, nonetheless there are no spaces with dentists across the whole of the north of Wales.

“Waiting lists can vary from between 2 to 5 years. Patients are waiting days on end for emergency appointments. Many call 111, or are given a specific number to dial but they often don’t receive a response.

“Constituents talk of being allocated a phone number, only for them to end up being on hold for up to 3 hours.

“One individual that approached me claims to have dialled a number 200 times, still failing to speak to a staff member.

“I am pleased that there is some light at the end of the tunnel for these patients, with talk of a Bangor Dental Academy opening in Autumn of 2022, but the situation is pressing and urgent action is needed to address the current lack of provision.”

In response to Siân Gwenllian MS’ intervention on the floor of the Senedd, the Welsh Government’s Minister for Health and Social Services claimed that Covid continued to put a strain on the services, but that the opening of a new dental academy would ease pressures.

“We're still in a situation where COVID has affected services. We were down to 50 per cent until very recently, we're now back up to about 80 per cent, and, of course, a lot of people want to see a dentist after waiting for so long.

“In terms of the new academy, I'm very pleased that the new academy will open in Bangor in the autumn of this year, and once it's fully established, we would expect to see access for 12,000 to 15,000 people.

“That will be open six days a week. So, that will make a significant difference.