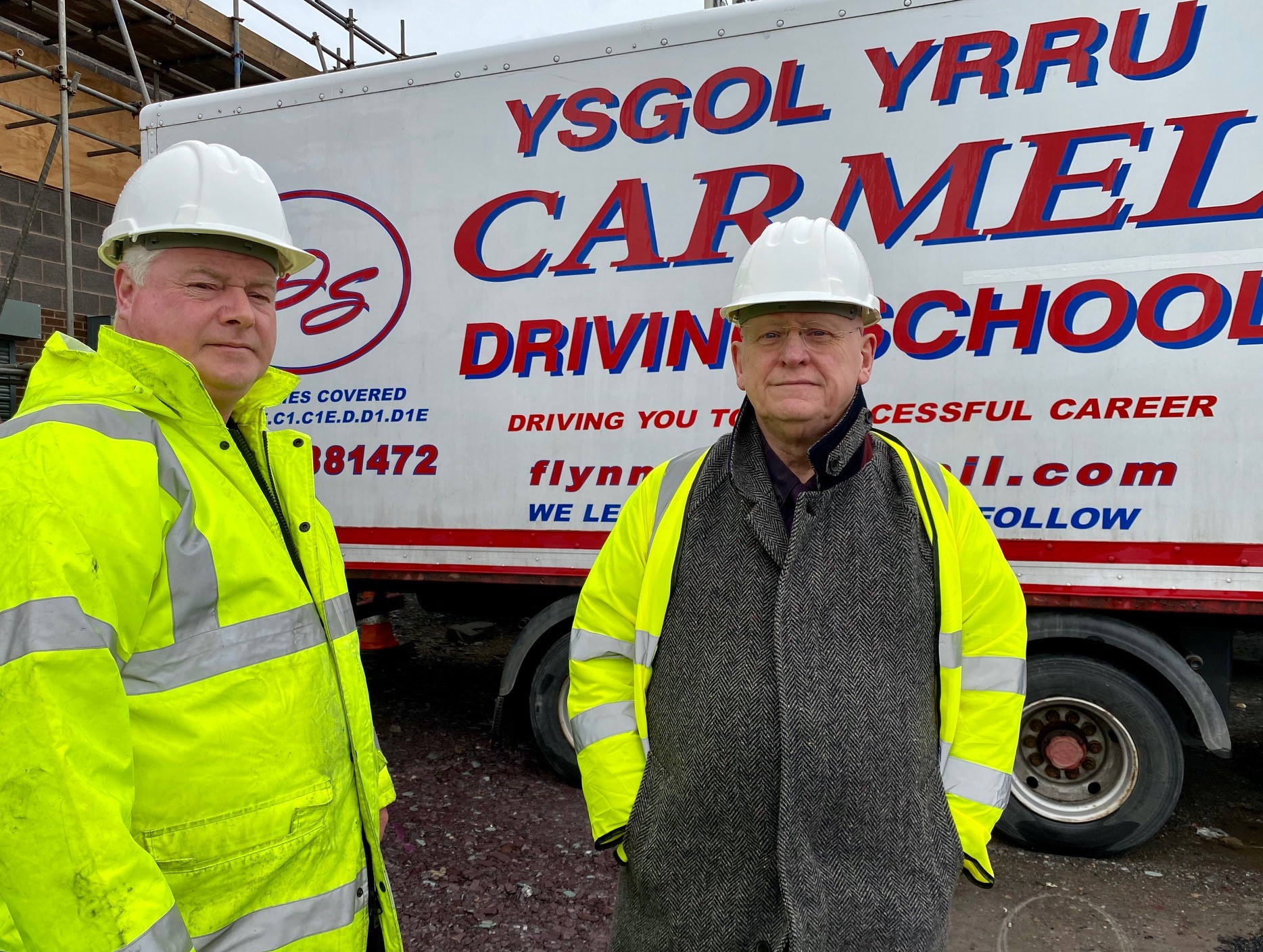 Plaid Cymru Member of Parliament for Arfon Hywel Williams has called on the Department for Transport (DfT) to secure the future of the DVSA (Driver and Vehicle Standards Agency), test centre in Caernarfon.

Mr Williams has been contacted by local HGV training firms (including Carmel Driving School), very worried that the Caernarfon test centre might be closing and moving to Wrexham. The closure of the centre on the Cibyn Industrial Estate would be a hammer-blow to local Heavy Goods Vehicle driver training businesses who provide driving courses including LGV, HGV and PCV training, covering the whole of Gwynedd.

The DVSA have refused to confirm whether the Caernarfon test centre’s future has been safeguarded. Hywel Williams MP has now secured a meeting with Baroness Vere, the Minister for Roads and Security and the DfT.

If the DVSA remove examiners from the Caernarfon test centre. those taking Large Goods Vehicles (LGV), Heavy Goods Vehicles (HGV) and Passenger Carrying Vehicles (PCV) driving assessments will be expected to sit their test in Wrexham.

‘It is utterly unacceptable that the Driver and Vehicle Standards Agency can consider closing important local facilities without any prior consultation whatsoever, when the livelihoods of the area’s driving instructors are at stake.’

‘Having a DVSA test centre located centrally in Caernarfon means that learners from across Gwynedd can take their test locally, and on roads they are familiar with and on which they have based their specialist training programme.’

‘The last thing I want to see is for there to be no service at all provided in Gwynedd and for new drivers to be forced to sit their tests in Wrexham. I am very concerned about the worry that this uncertainty is causing.’

‘I have taken this matter up directly with the Department of Transport and have a meeting arranged with the government Minister. This is no way for any reasonable government agency to operate.’