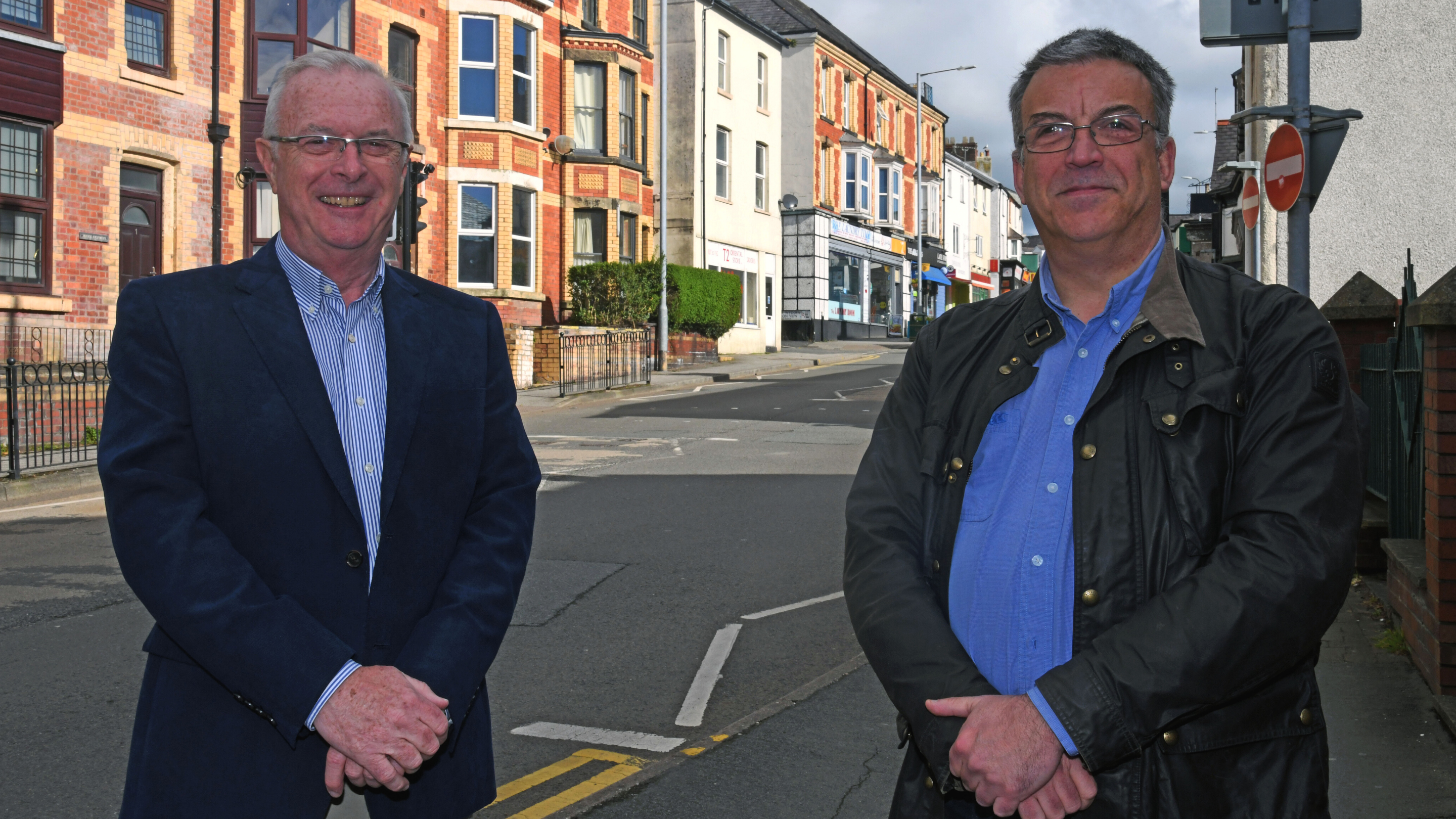 Canol Bangor is a new two-member ward, and Huw Wyn Jones, the current councillor for the Garth ward and Medwyn Hughes, the current Hendre ward councillor, have been selected to stand in the ward.

Some of Huw's achievements in Garth:

Some of Medwyn's achievements in Hendre: