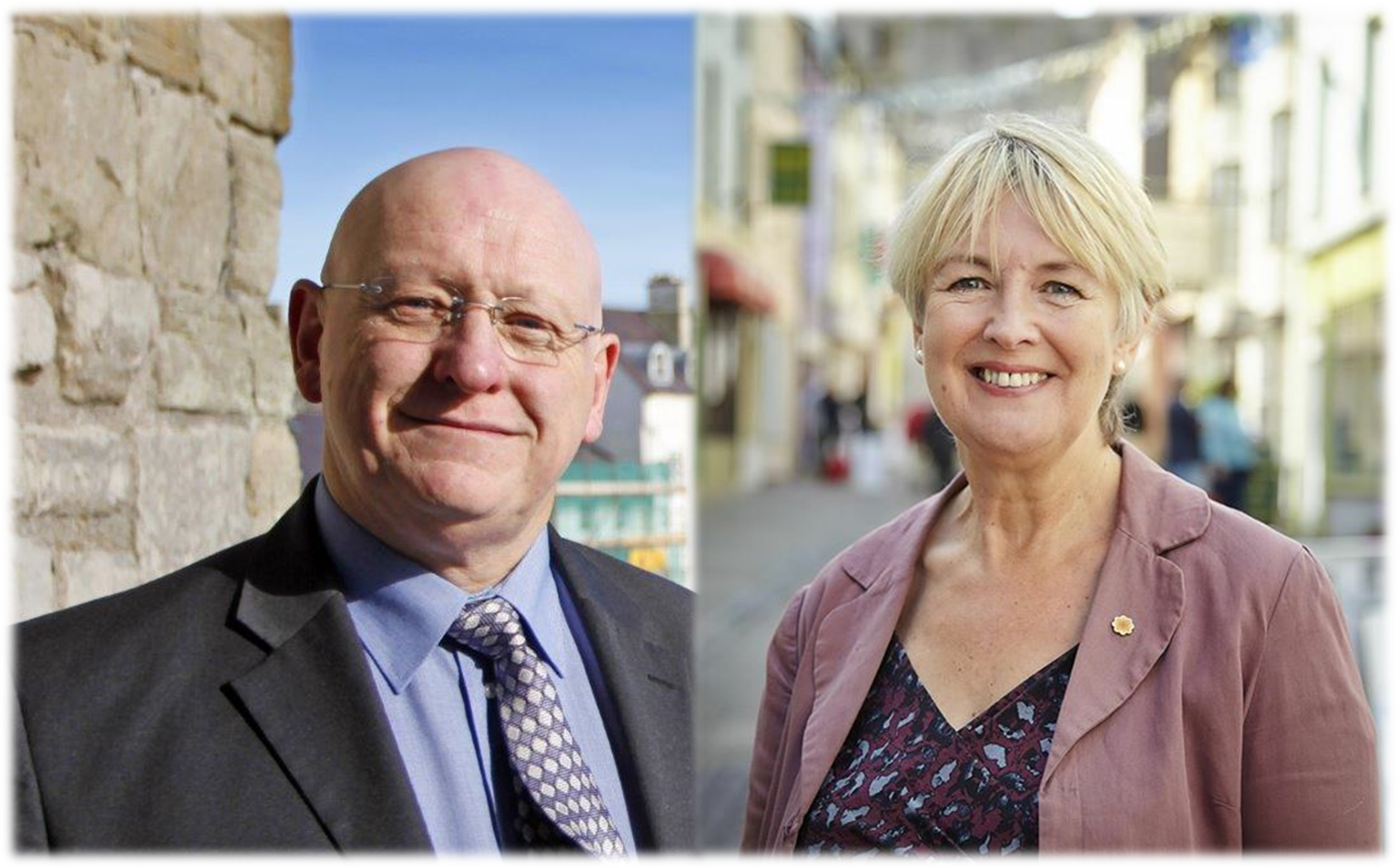 Plaid Cymru MP for Arfon Hywel Williams and Assembly Member Siân Gwenllian have voiced grave concerns about the future of emergency and inpatient vascular services at Ysbyty Gwynedd, Bangor and the spiralling effect downgrading the service could have on other health provisions at the hospital.

Their calls have been echoed by Ken Jones, Secretary of Gwynedd and Anglesey Kidney Patient Association.

It follows a recent announcement by Betsi Cadwaladr University Health Board that plans have been approved for a new £2.76 million operating theatre at Ysbyty Glan Clwyd, as the health board moves to centralise vascular services across north Wales.

‘Vascular services are a key part of the care provided at Ysbyty Gwynedd, Bangor and include surgery for people who have life-threatening bleeds, neck vessel surgery for stroke prevention and surgery to save limbs to which the blood supply is threatened.’

‘Bangor’s vascular unit has not only developed a local reputation but also an international one for the excellence of its results. A threat to downgrade these services hugely undermines the Health Board’s commitment to the people of north West Wales.’

‘But here we are again, having successfully fought-off plans to downgrade Ysbyty Gwynedd’s Maternity Service and Welsh Labour Government are driving forward plans to centralise key services away from our communities.’

‘Starting from scratch at a separate site is fraught with problems in this current climate of recruitment issues and difficulties attracting high quality staff to north Wales. The present high quality service benefits the whole north Wales population and there is a very real possibility it may be lost completely.’

‘If all vascular emergencies such as someone bleeding to death as a result of an injury or a ruptured aneurysm were to be admitted to Glan Clwyd, there is a very real risk to life due to longer travelling distances for the people of Gwynedd and Anglesey.’

‘Quality and safety are the cornerstones of healthcare provision and both of these would be compromised by removing the well-established inpatient and emergency vascular services from Ysbyty Gwynedd.’

An online petition calling for emergency and inpatient vascular services to be retained at Ysbyty Gwynedd has already received over 3,000 signatures.