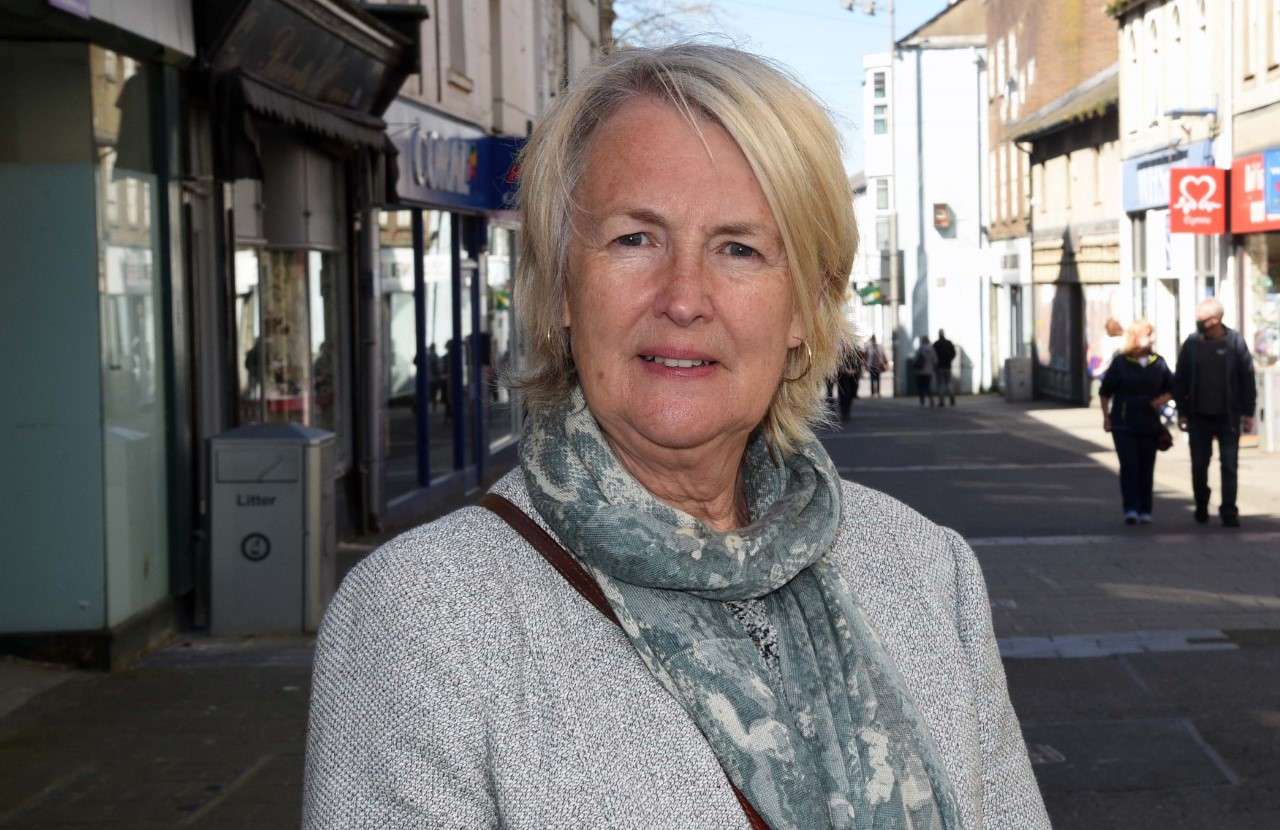 The Member of the Senedd for Arfon claims the plans are “vastly insufficient”, and that the “Welsh Government’s approach to the housing crisis is vague and lacks the urgency that’s needed.”

“Today’s announcement is extremely disappointing - it is not a plan but merely three short and ambiguous statements that are completely lacking in details.

“They will not address the ever-growing crisis facing our communities.

“Consultations and pilots will not provide the radical change that our young people need.

“I have been approached this week by a constituent in Llanberis who told me that the situation in the post-industrial village is ‘heart-breaking’, and makes her want to move away.

“In a single year, 5 houses on her street have been bought as second homes or summer homes.

“She said that such houses, empty for most of the year, changes the social fabric of the village.

“Plaid Cymru has played a constructive role in pressing the Welsh Government to take action in order to support communities that are suffering as a result of the impact of second homes.

“But yesterday’s announcement was a slap in the face to those who have been waiting patiently for real change.

“There are practical issues that can be implemented at once, and Plaid Cymru will continue to press for change in the planning laws to allow councils to restrict the number of second homes, as well as allowing councils to charge a council tax premium of up to 200 per cent on second homes.

“The Government should introduce regulations to triple the Land Transaction Tax fee on the purchase of second property, close the loophole allowing second home owners to register their property as a "business", and empower councils to build houses with local conditions.

“Instead of offering meaningful change, the Welsh Labour Government has once again kicked the issue in to the long grass.

“Time is running out. Our young people needs their Government to be on their side”