"The time for discussion is over, it's now time for action." Delegates from Nefyn meet with First Minister.

Siân Gwenllian MS, Arfon’s representative in the Senedd has organised a virtual delegation from Nefyn to meet with Mark Drakeford, Wales’ First Minister. 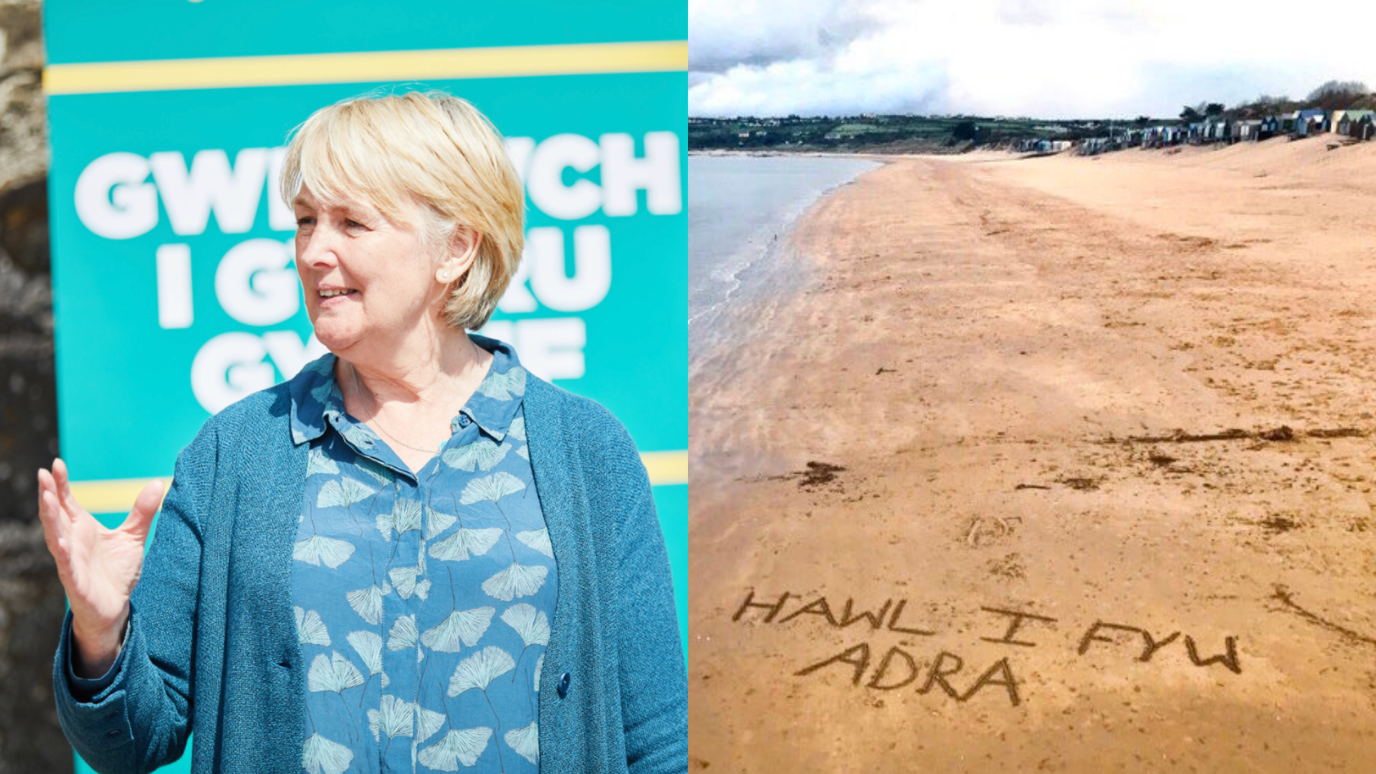 The MS for Arfon claimed that “the time for discussion is over, it’s now time for action.”

“I requested that the First Minister met with a delegation from the town of Nefyn who have been running a very effective campaign under the banner of ‘Hawl i Fyw Adra’ (The Right to Live at Home).

“The campaign was sparked by the recent discussion regarding the Second Home Crisis, and the dire need to make the local housing stock accessible to local people once again.”

The virtual meeting will be held in light of a recent report compiled and published by Plaid Cymru claiming that over a third of homes sold in Gwynedd and Anglesey in the last financial year were purchased as second properties.

A recent North Wales housing market survey carried out by NorthWalesLive echoed the reports’ findings, revealing that almost half the people surveyed said they can’t afford to buy a house where they grew up.

Siân Gwenllian MS, who is also Plaid Cymru’s Shadow Minister for the Welsh Language raised the issue in the Senedd today.

“I look forward to joining in a virtual meeting between the First Minister and representatives of Pen Llŷn’s Hawl i Fyw Adra campaign next week.

But it’s one thing to hold meetings and make the correct noises and say you understand the problem. Taking action to stop the rise in second homes in so many areas in west Wales is another matter.

Plaid Cymru has outlined some immediate steps that could be taken.

In the Senedd I had the opportunity to ask if the Government intended to take any specific steps to change the law – in terms of planning or finance – between now and the election of a new Senedd in May?

The answer was NO – there was no time and it was too complicated. So it seems nothing will be done to tackle this crisis and the only answer is to elect a Paid Government in 2021 so that action can be taken.”

Figures meeting with the First Minister were among nearly 30 town councillors, language campaigners and local people who marched from Nefyn to Caernarfon to demand that the Welsh Government act to solve the “second home crisis”.

Rhys Tudur, a Nefyn town councilor who has been at the forefront of the campaign has spoken out, saying that;

“Welsh communities are dying, as shown by the results of the most recent census and a survey of the language used on school yards.

This will have a detrimental effect on the Million Welsh Speakers by 2050 initiative, and our identity and distinctiveness as a nation.”

Mr. Tudur has voiced his concerns that “the current powers given to County Councils are limited.”

“I will be pressing Mr. Drakeford to give councils the power to set ‘higher rates’ of land tax rates as well as make changes to planning law to limit the conversion of houses to self-catering accommodation.”