‘Lack of communication on hyper-local lockdowns leads to lack of understanding.’

Siân Gwenllian MS has expressed her concern that the Welsh Government’s lack of communication regarding the local lockdown in Bangor is leading to lack of understanding among local people. 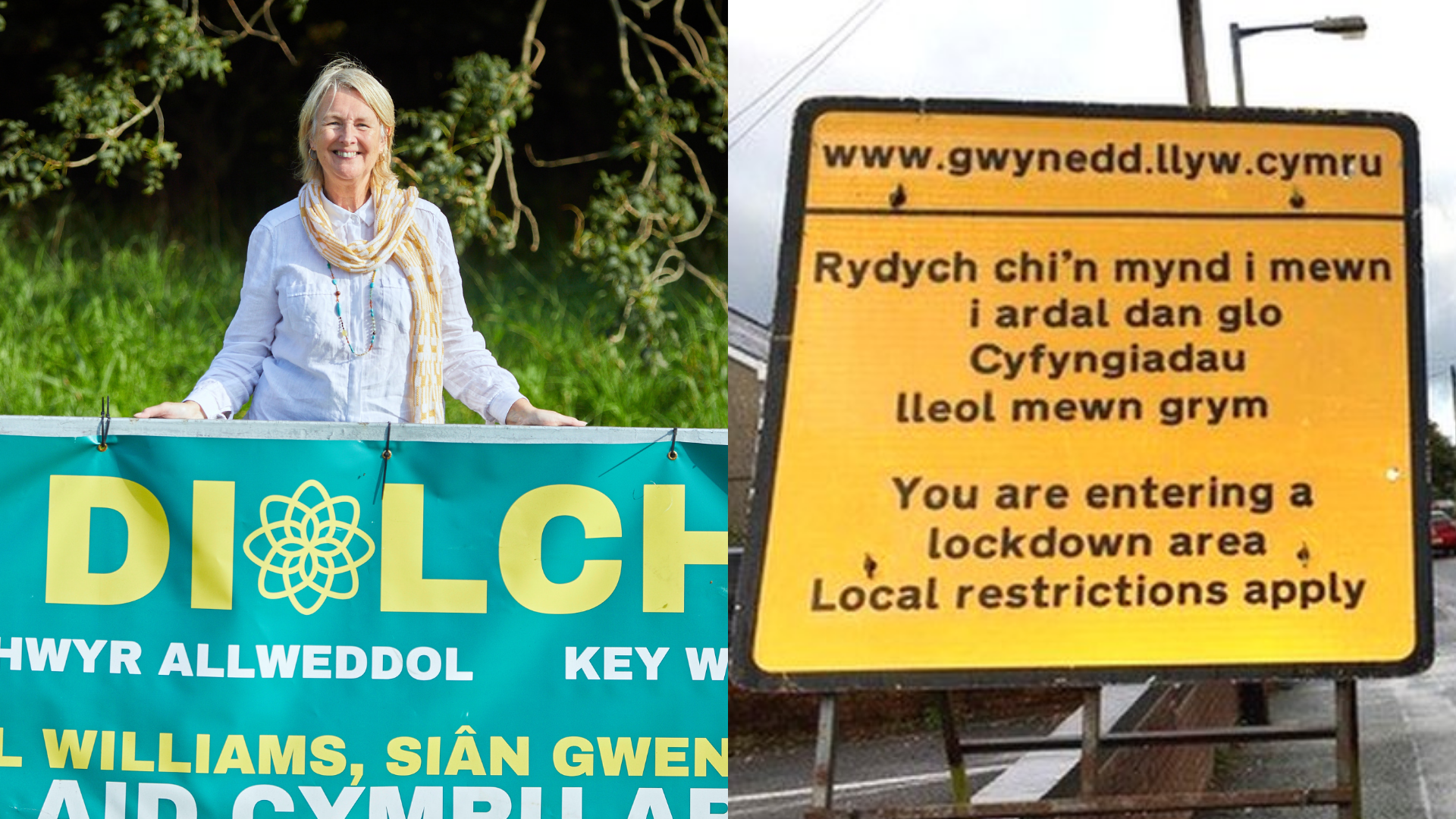 The local politician that represents Bangor in the Welsh Parliament has said
‘I agree with the hyper-local approach, but I have raised concerns that the lack of communication is leading to lack of understanding, especially when one part of the city is excluded.
Local people need transparency & early notification.’
The MS’ concerns come following the start of an official lockdown period in the city of Bangor from 18:00 BST on Saturday. Bangor's restrictions will affect eight wards in the city: Garth, Hirael, Menai, Deiniol, Marchog, Glyder, Hendre and Dewi.
The local Member of the Senedd for Bangor expressed her concerns in a BBC Radio Wales interview today (OCT 12).
Siân Gwenllian has said that
‘The announcement, which was made on the Friday night with less than 24 hours notice, as well as the absence of briefings for me as the local MS and for local community leaders does not help to communicate messages to our local population.’
The MS has claimed that the lack of communication, coupled with ‘huge concerns about testing, delays with results, and still no walk-in-centre in Bangor’ has led to uncertainty for local people.
She has also noted that;
‘It is incomprehensible that people from hotspots in England - cities with much worse infection rates than Bangor, are still allowed to travel to Wales.
The infection is heading in the wrong direction. A clear plan is needed, a plan that is clearly communicated to the people of Wales.
Local community leaders want to work with the Government to get the messages out, to improve understanding, and to save lives. Please involve us.’
Do you like this post?
Share Tweet