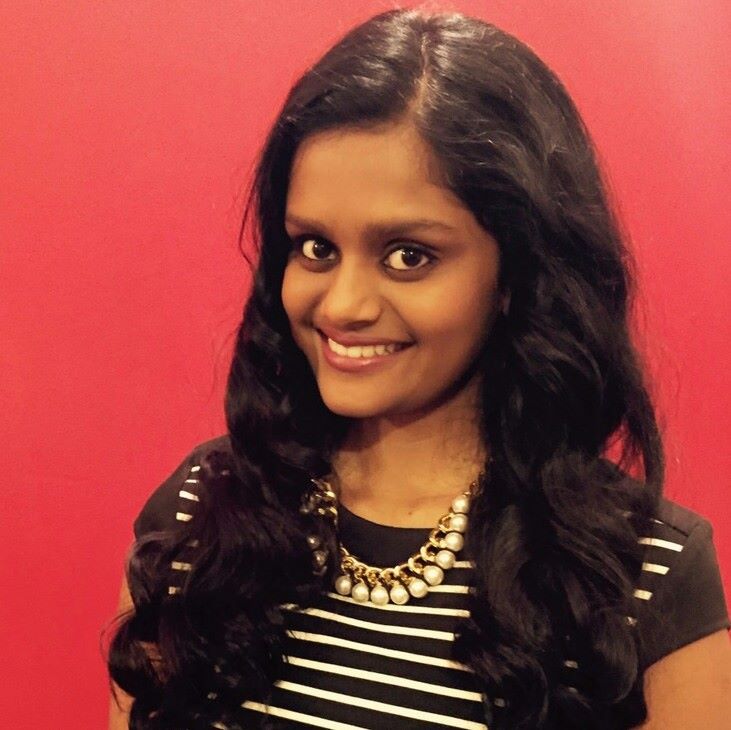 Plaid Cymru Member of Parliament for Arfon, Hywel Williams says the Home Office is showing heartless indifference to the plight of one of his constituents, who faces being deported to Sri Lanka, three months before completing her Electrical Engineering degree at Bangor University, for which she’s expected to receive 1st class honours.

The Home Office have twice refused asylum to Shiromini Satgunaraja and her mother, who fled Sri Lanka in 2009, when her family were affected by the country’s long-running and brutal civil war. She was twelve at the time. Since her arrival in the UK, Shiromini has had to deal with the death of her father and caring for her ill mother; all whilst studying towards her degree.

Despite having established strong social ties to the UK and on course to pursue a career in engineering, Shiromini faces deportation next week (Tuesday 28.02.17) and is currently being held at Yarlswood detention centre in Bedford.

“Sri Lanka is still a very dangerous place and Shiromini has had no real ties with the country since she was a child.”

“Her imminent deportation is not only unjust and unfair but will deprive Wales and indeed the UK economy of the contribution she will make.”

She would be an asset to this country at a time when we may be facing severe shortages of highly-skilled and educated specialists.”

“With only three months left on her academic course, it seems unduly severe to curtail her studying at Bangor, uproot her family and expect her to carry on as usual back in Sri Lanka where, as I understand it, there is no comparable course that would enable her to graduate.”

“This makes no humanitarian sense and no sense at all in terms of the business needs of our country.”

“Shiromini Satgunaraja figures among the very best students at the School of Electronic Engineering, having secured very high grades in her examinations this January.”

“Over the years I have known her she has proven to be exceptionally able and diligent, and has made valuable contributions to the school and the university, including chairing the local branch of the Institute of Electrical and Electronics Engineers.”

“She is registered on a four year MEng degree, with only a few weeks remaining of her third year of study, and with the option of graduating this summer with a BEng degree. I have no doubt that in either scenario (BEng or MEng) Shiromini would achieve first class honours.”

“If allowed to graduate Shiromini would be sure to be a valuable member of the workforce in what is a world-wide shortage subject. Undoubtedly, if allowed to continue her studies, she can contribute to society in areas such as low-carbon energy, communications and environmental technologies.”