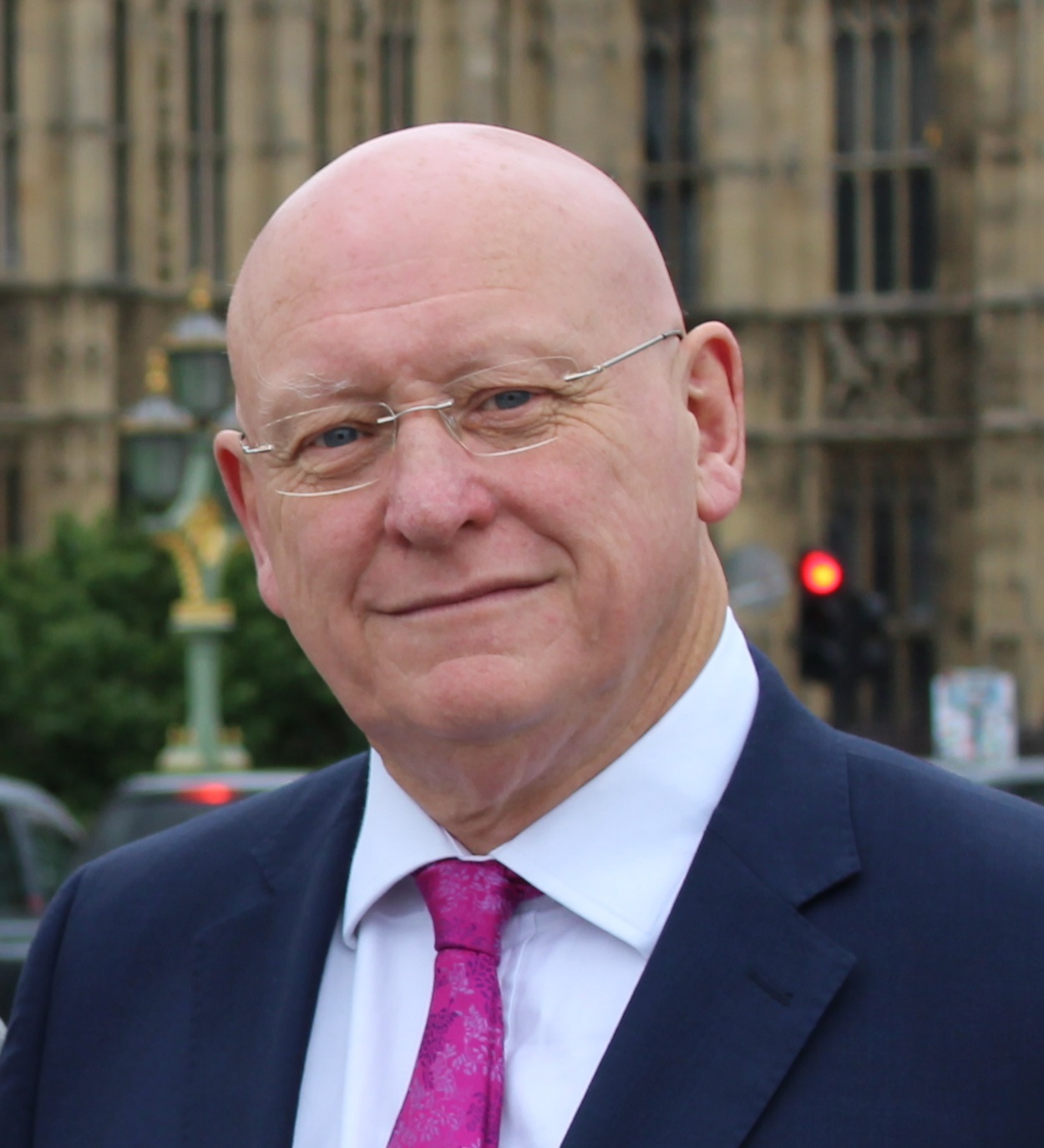 Plaid Cymru Member of Parliament for Arfon, Hywel Williams has accused the UK Government of hounding those least able to defend themselves, as the Chancellor looks set to rubber stamp further cuts to disabled people’s benefits.

Speaking at a rally outside Parliament, Hywel Williams MP warned that people with a variety of conditions who find it difficult to leave the house or to make new and unfamiliar journeys due to anxiety, may not be able to score enough points to receive the enhanced rate of the mobility component for PIP. As a result, they could become socially isolated, unable to visit family and friends or to get to work.

The Plaid Cymru MP has also backed a cross-party Motion in Parliament (EDM 985) calling on the Government to immediately rescind the proposed reforms.

Ministers are set to change the rules on PIP despite two tribunals ruling that they should be extended to cover conditions suffered by 160,000 people such as autism, panic attacks and anxiety disorders.

“This is a blatant attempt by the Tory government to shift the goalposts which will leave thousands of disabled people worse off. They’ve chosen to ignore sound criticisms from the courts, undermining the legal basis of the rulings.”

“From my own casework experience, the assessment process is clearly not fit for purpose and must be reformed so it accurately reflects the extra costs faced by disabled people.”

”The fact that so many decisions are overturned at appeal speaks volumes about the inadequacy of the initial assessment process, as well as the inhumanity of subjecting disabled people to further extended consideration before they receive the benefit which they need and to which they have a right.”

“It will also undermine the government’s own commitment to treat mental and physical health equally.”

“It risks preventing thousands of disabled people from accessing the financial support they need to get to job appointments, health visits or simply carry out simple daily routines; things that inevitably help with recovery.”

“The arrogance of the Tories with their underhand attempts to try to change the law while ignoring not only the rule of law and the judiciary, but also Parliament, the Lords, the Social Security Advisory Committee and every disabled person in the UK would be hard to believe if we had not seen similar attempts from them before when they disagreed with a court's findings.”