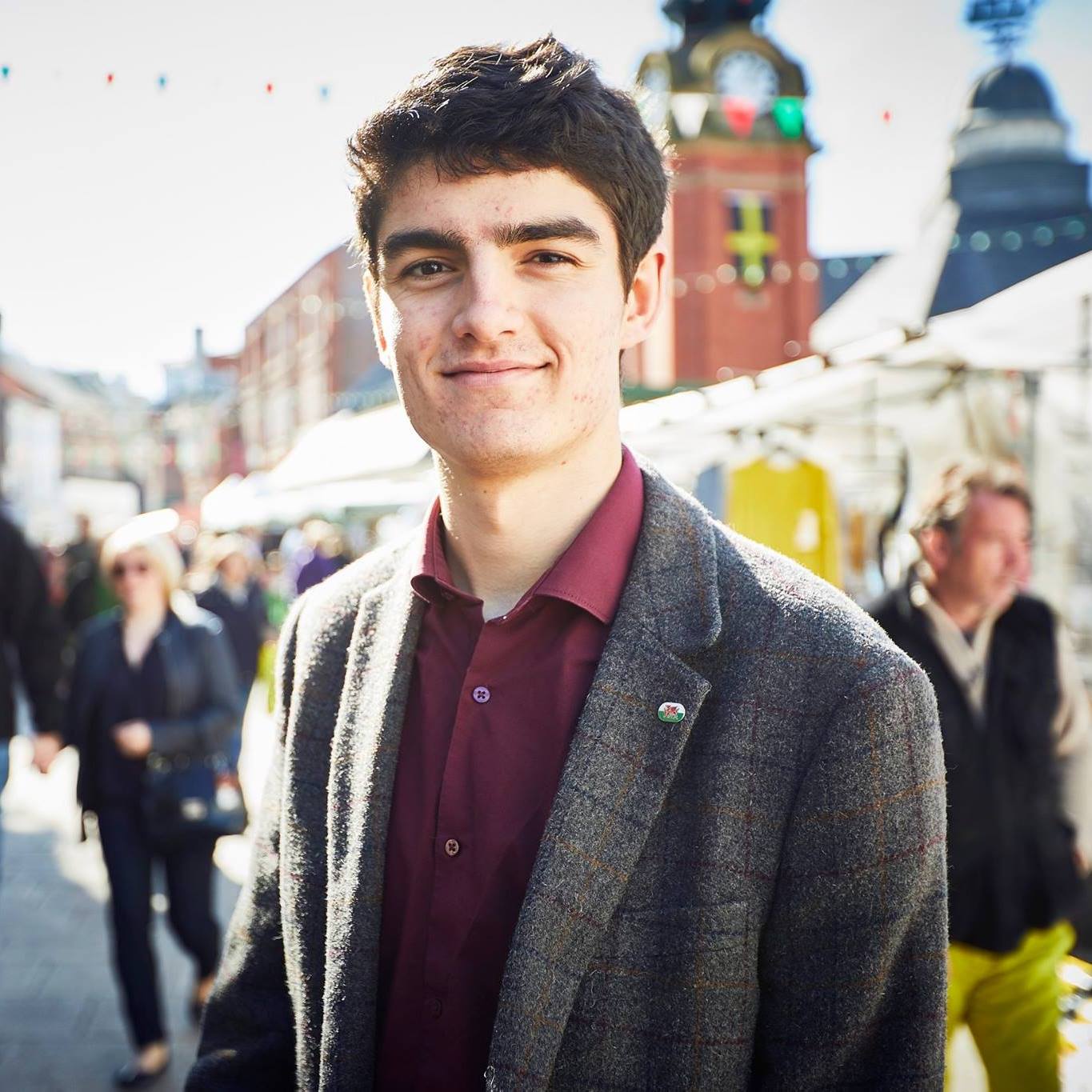 Welsh Labour’s announcement that they are to raise tuition fees from 2018 following an election campaign where Labour promised to scrap tuition fees has disappointed Arfon AM Sian Gwenllian, who has the university city of Bangor in her constituency.

“I have received a large number of messages from students in Bangor and from school pupils hoping to go on to university,” said Sian Gwenllian. “During the election thousands of young people across the country were inspired by politics once again because they saw a chance that policies in line with their own values could be implemented. I feel that those young people here in Wales have been badly let down by politicians, and I know from speaking to them how angry and frustrated they feel.”
One such student is Owen Hurcum, also a Plaid Cymru City Councillor in Bangor, who has written to the First Minister demanding an explanation for this unexpected announcement which was made as the education term ended, making it difficult for students to organise a response.
“I have spoken to many students in Bangor who are already struggling to fund their degree courses at the current price – what does the Welsh Government suppose they should do now it’s getting even more expensive?” asks Owen Hurcum. “By pursuing this policy Welsh Labour are betraying the young people of Wales, and they should be ashamed.”
Plaid Cymru has consistently voted against both the introduction and raising of tuition fees and considers the right to a free education as a basic principle, when finances allow. Party Leader Leanne Wood has written to Labour Leader Jeremy Corbyn asking why his policies are not being implemented here in Wales where there is a Labour government able to do so should they wish.