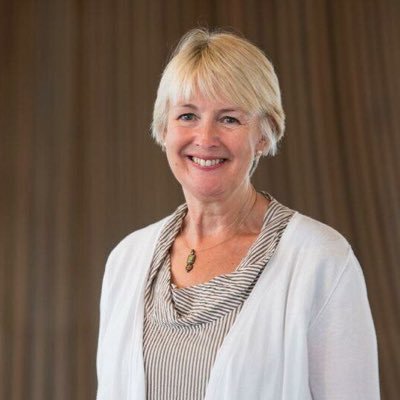 Plaid Cymru has announced a budget deal that will bring tangible benefits for everyone in Wales.

“Plaid Cymru’s budget deal will mean investment in the things that matter to people.

There will be no cuts to the ‘Supporting People’ budget, which provides vital programmes for the prevention of homelessness and support to families fleeing domestic violence.

There are also important capital investment projects such as north / south road improvements, as well as a young farmer’s grant scheme.

‘There will be a 100% rate relief for community hydro schemes, which will benefit a growing sector in the Arfon constituency.

‘We are frustrated that the government rejected our calls for action on crucial issues such as the pay cap which would help recruit and retain staff in our public services. Unfortunately the trebling of tuition fees is set to continue.

The Labour government will have to answer to the people of Wales as to why it is refusing to implement its own manifesto promises on these matters. There is also no commitment for a Medical School in north Wales despite investing in medical education the region.

‘This may affect our relationship with Labour as we move on, we are reflecting upon this. For now we have secured real investment to improve services and to kick start some innovative ideas in Wales.”