Bring a Medical School to Bangor, say Arfon AM and MP 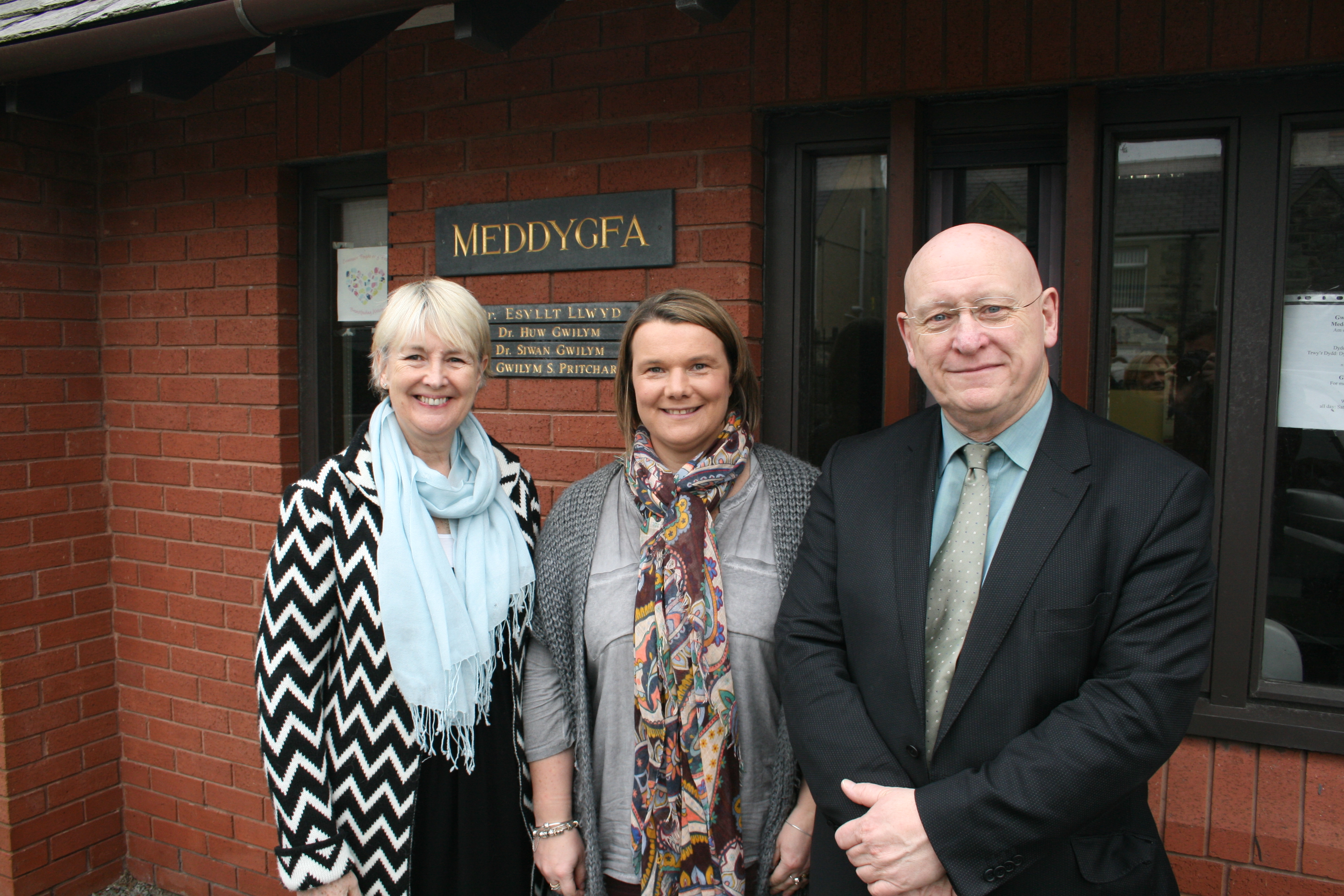 The absence of a medical school in North Wales is a matter of social inequality, according to Arfon's AM and MP.

Sian Gwenllian AM and Hywel Williams MP say that the lack of training for doctors in North Wales is having a real impact on people's health by causing major difficulties in recruiting medical professionals to work in the region.

Figures revealed by the Cabinet Secretary for Health this week showed a 16% increase in the number of junior doctors choosing to come or stay in Wales to train, but recruitment of GPs and other medical staff remains much worse in North Wales than elsewhere in the country.

Last year, the Welsh NHS launched a national and international recruitment drive, including a £20,000 cash incentive from the Welsh Government to junior doctors who stay in areas with significant shortages for a minimum of a year after training.

Whilst welcoming efforts to address the issue of recruitment, the Plaid AM and MP say that existing measures are only a short term fix.

Sian Gwenllian AM said: "The severe shortage of GPs is still a major problem that is having a negative impact on the quality of healthcare for people here in North Wales. This is particularly true in some of our most rural and deprived areas.

"Betsi Cadwaladr University Health Board spends significantly more on locum doctors than other health boards in Wales, which leads to additional financial pressure on the NHS here.

"We need to find a sustainable solution to improve recruitment in the long term. Evidence shows that doctors stay to live and work where they have been trained. It is clear therefore that it's absolutely vital that we train doctors here in North Wales – and not just pay them to stay for only a year."

Hywel Williams MP added: "We have been calling for a medical school in Bangor for a long time. It's about time that the Government delivered on a promise that was made so many years ago when Betsi Cadwaladr was first set up.

"The fact that Wales has two medical schools, in Cardiff and Swansea – and none here in the north – is yet another example of the social inequality faced by many of our communities.

"Added to the closure and withdrawal of public services from rural villages and small towns, as well as massive economic disparity, the lack of investment in medical training in North Wales is causing further inequality in terms of health and wellbeing.

"It also means that our young people aren't given the equal option of training as medics within their own communities.

"We challenge the Welsh Government to start rectifying this fundamental inequality by investing in a medical school for North Wales."