Arfon AM calls for new consultation on future of vascular services 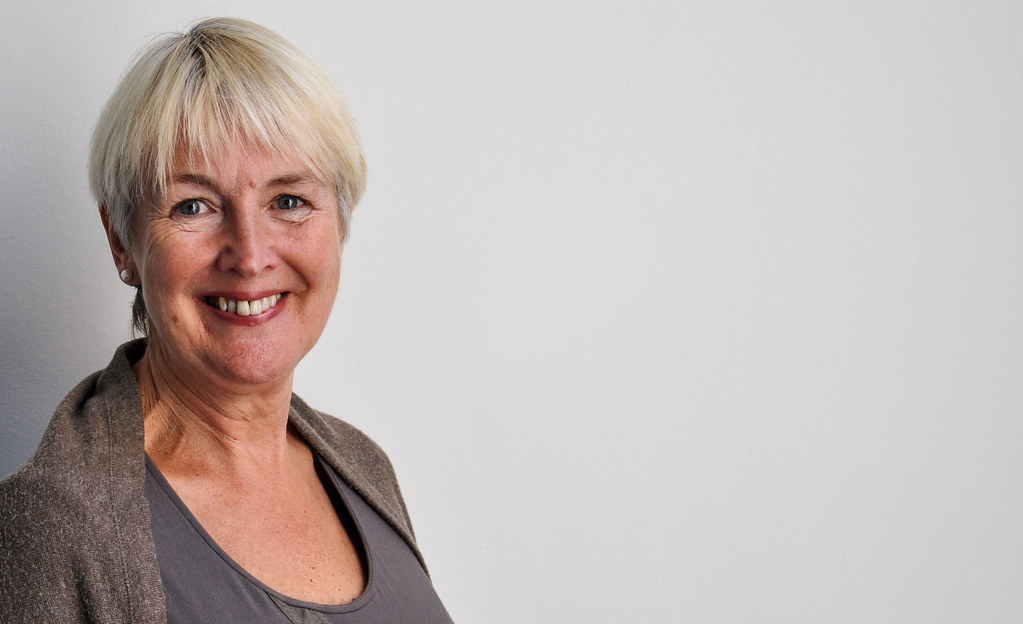 Arfon Assembly Member, Siân Gwenllian has called on Betsi Cadwaladr Health Board to hold a new, full and transparent consultation about the future of vascular services in north Wales.

The AM has written to all the Board members, asking them to support such a move.

“There was a consultation back in 2013 but a lot of water has gone under the bridge since then, including the fact that the Health Board was put into special measures in 2015.

“The Board will not regain the public’s trust until it is willing to have full and open discussions about changes to services and is willing to explain in full the need for such changes.

“I am yet to be convinced about the argument for moving away from the present model of delivery of vascular services and am trying to understand the logic behind it, as are many people.

“A new consultation is needed in order to reconnect the Health Board with the public and in the interests of transparency and fairness. “