Plaid Cymru have called on the Welsh Government to show leadership and commit to a financial contingency fund for Welsh universities, after a report on the state of Welsh higher education showed that the sector is facing major challenges. 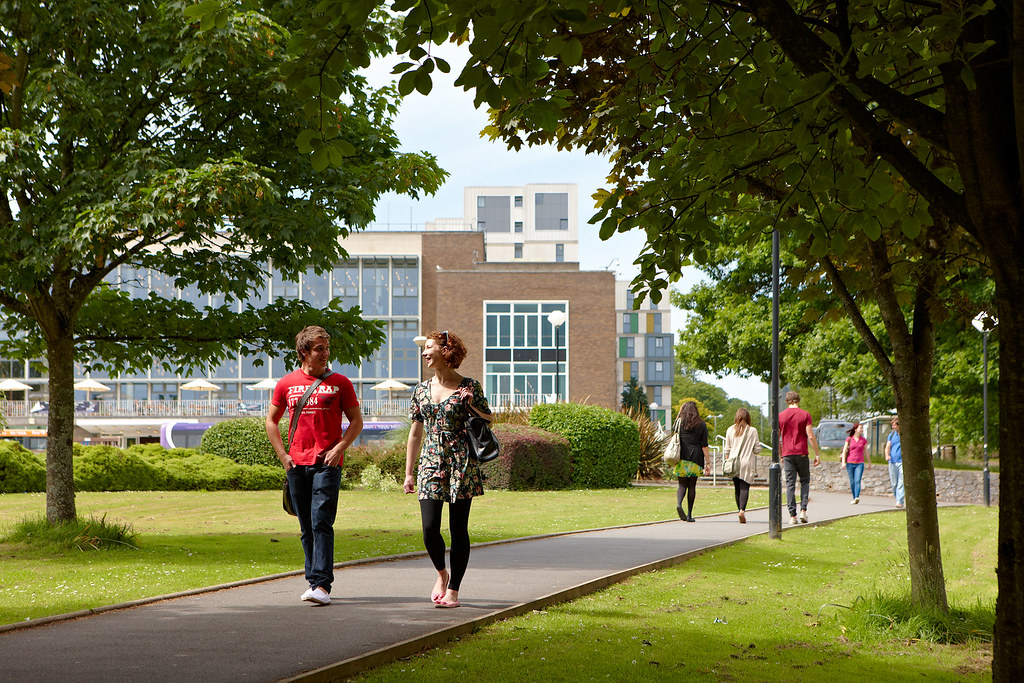 The report from the Wales Governance Centre* showed that Welsh universities faced the likelihood of losing between £84 – 140 million** in the coming academic year from losses in fees alone – not counting other losses that might be expected due to a projected fall in student numbers.
The report noted studies showing that there could be a 50% reduction in international students and a 15% drop in UK students starting in September which would put significant financial strain across the whole sector. In particular, Welsh universities which have a lower cash inflow or which already service higher debts, could be particularly hard hit. The report estimated that with six of the eight Welsh HE institutions included in the report (Open University was not included), already in the lower half of UK institutions in terms of cash inflow, that any university without a sizeable reserve could face difficulties in managing any big financial hit.
The report showed that five Welsh universities were particularly vulnerable: Swansea, Aberystwyth, University of Wales Trinity Saint David, Bangor and Cardiff.
Plaid Cymru have called on the Welsh Government to provide critical leadership now – before the next academic year begins – so that the HE sector can be confident there are contingencies in place to prevent any significant operational or financial challenges in the sector in the coming year.
The party is also calling for a contingency fund to be established to ensure stability and confidence.
Bethan Sayed MS, Plaid Cymru’s shadow post 16 education minister, said:
“We welcome this report which provides us with some real clarity on the challenges going forward, although it makes for grim reading. It’s clear that the sector as a whole has been hit hard by the global pandemic and faces a clear threat in the year ahead. The Labour Welsh Government and the education minister can be under no doubt about the seriousness of the challenge that faces them. This is a crisis”
“Plaid Cymru have long warned that the financial position of Welsh higher education was precarious. Any institution would struggle during this crisis, but in Wales we find ourselves particularly vulnerable. Yet the Welsh Government are not providing the leadership or protection that the sector needs. Just a couple of weeks ago, the education minister even told HEFCW that they should expect a cut in their Welsh Government funding in the coming academic year, despite knowing that the sector was facing a hard time.
“If the UK Government refuses to provide any financial funding to Welsh universities, then the Welsh Government must set up a contingency fund to help mitigate some of the impact of this pandemic on the HE sector – as it has done in other areas.”
Helen Mary Jones, Plaid Cymru’s shadow economy minister, said:
“From Bangor to Cardiff, our universities are a key anchor to our economy. Welsh universities provide 17,300 full time jobs, 50,000 other jobs rely on them and they provide almost 5% of Welsh GVA and a third of our research and development spending. Without a serious and tailored support package, all of our universities will face a significant financial threat. The economic costs to such an outcome would be enormous and a prospect nobody would wish to face.
“The Scottish Government have recently unveiled a support package*** to help mitigate losses in research for their university sector worth £75 million, so the Welsh Government using their similar powers here, or requesting further borrowing powers, could be an option.
“We understand during this time that the Welsh Government is faced with multiple priorities. But this threat is about as big as it gets and therefore we believe that if the UK Government won’t step in, then the Welsh Government must.”
Do you like this post?
Share Tweet