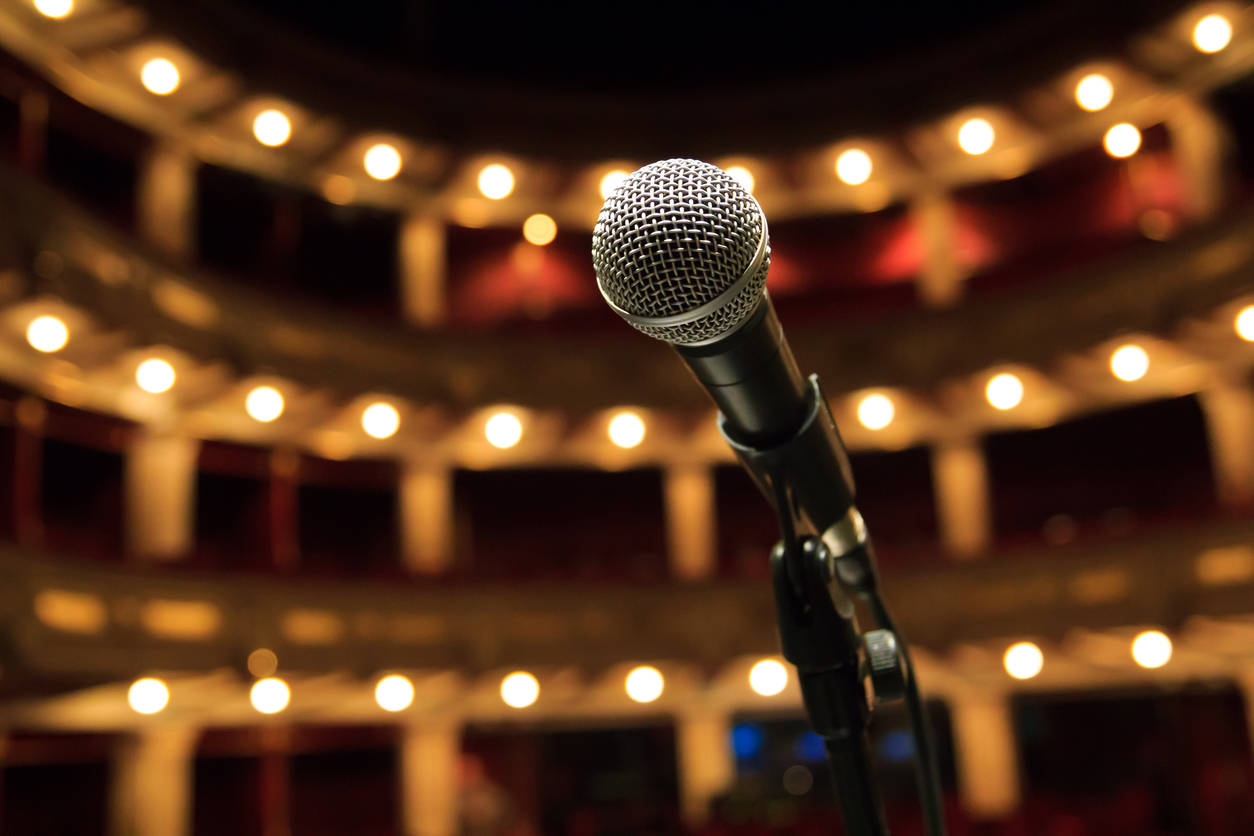 The Welsh Arts scene will “disappear overnight” if the Welsh Government doesn’t provide financial support soon, Plaid Cymru has warned.
An “assurance” was given by First Minister Mark Drakeford almost two weeks ago on July 17, in which he noted that he was ‘very close’ to making an announcement on the ‘first tranche of funding’ from the £59M support package that was announced by the UK Government on July 5 – over three weeks ago.
Plaid Cymru Shadow Minister for Culture, Sian Gwenllian MS said the delay was unacceptable and that clarity was essential for the sector which was now “on its knees”.
Ms Gwenllian said the 60,000 people employed by the industry now had their livelihoods at stake.
Ms Gwenllian called for clarity from the industry a number of times, most notably co-writing a letter with the Leader of Plaid Cymru, Adam Price MS, calling for three concrete interventions - including working with the sector on a road map for the arts. The letter was officially supported by dozens of industry officials including Charlotte Church and Catrin Finch and backed by hundreds more online.
Plaid Cymru Shadow Minister for Culture, Siân Gwenllian MS said,
“Despite an assurance from the First Minister last week (July 17) that he 'was very close to making an announcement' about 'the first tranche of funding' from the £59M support package to the arts, the sector is still awaiting news and clarity. This lack of information is causing widespread anxiety and frustration.
“The arts sector is on its knees and practitioners and organisations urgently need transparency from the Welsh Government. Plaid's calls for clarity from the Deputy Culture Minister have been ignored, and this further delay indicates one of two things - serious incompetence from Government or an unwillingness to fully support the arts sector in Wales.
“The arts and creative sector is an important part of the Welsh economy, employing nearly 60,000 people, and it can play an important part in the well-being solution in helping us get through the pressures of lock-down. But if the financial support doesn't materialize very soon, parts of Wales' once thriving industry will simply disappear overnight, and it may take years to recover. Welsh Government would be wise to heed this warning.”
Do you like this post?
Share Tweet