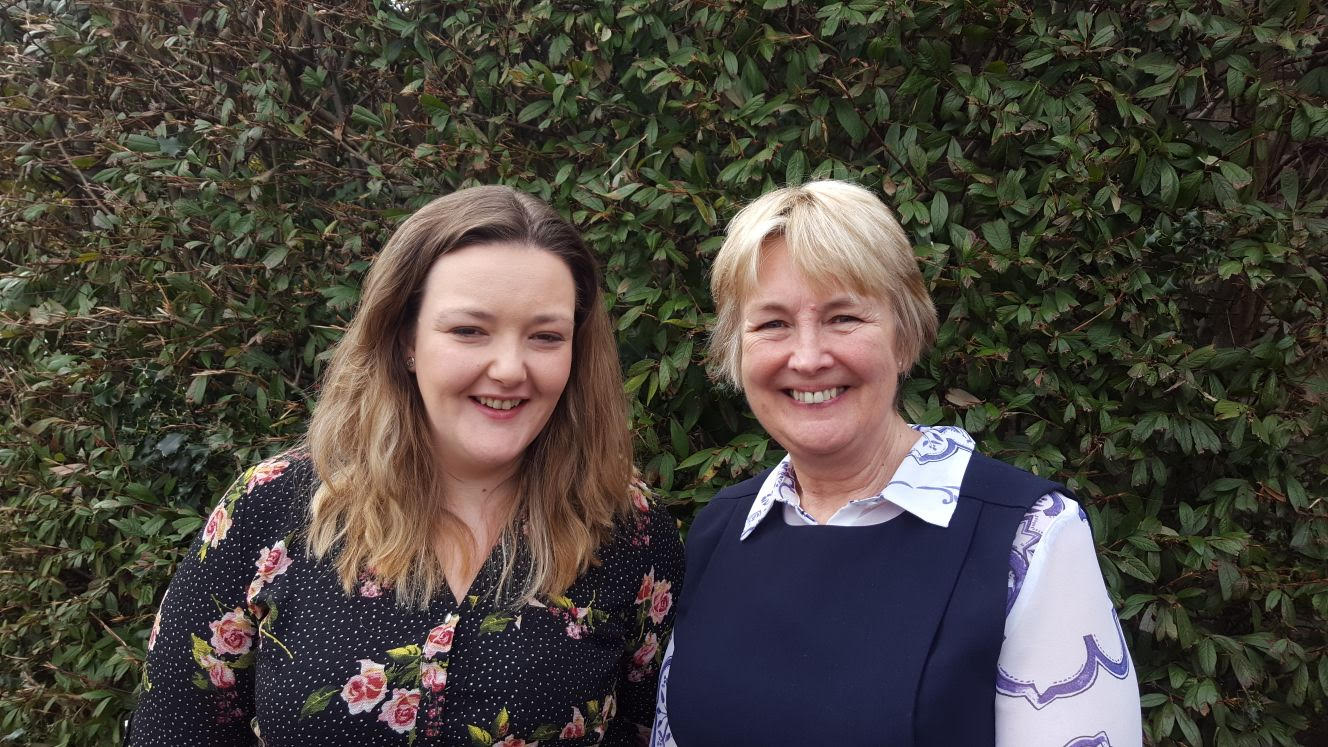 Plaid Cymru today welcomed the announcement of over a million pounds worth of funding for tackling period poverty, following a grass roots campaign led by the Party in Rhondda Cynon Taf.

Plaid Cymru leader, Leanne Wood, congratulated councillor Elyn Stephens during her speech to Plaid Cymru Spring Conference after her motion calling for free sanitary products in all secondary schools that was passed by Rhondda Cynon Taf council last February. The party has been campaigning to end period poverty.

Period Poverty is estimated to effect over 10% of girls in the UK, who find themselves unable to afford sanitary products. This can have an impact on their education, with some missing school as a result. It also a problem for women on low incomes, who may have to prioritise other products such as food, or rely on food banks to obtain sanitary products, and thus the Welsh Government funding is designed to help local authorities also address the issue.

“This is a victory for the campaign led by our strong team of councillors in Rhondda Cynon Taf, led by Elyn Stephens. They’ve been consistently campaigning for this since 2017, and successfully managed to get the authority to commit to providing free sanitary products in schools throughout Rhondda Cynon Taf. Now they’ve managed to move the Welsh Government into tackling this issue and to provide extra funding for councils throughout Wales.”

“We’re delighted with this announcement of new funding. This has always been an equalities issue and not specifically about period poverty even though this is an important consequence. This is about ensuring we tackle issues that may not have been raised before because it hasn’t been seen as an issue by previous generations of councillors. This is exactly why we need more diversity in politics so we can discuss and solve problems that may not have been considered important to others.”