University should not rush forward with plans to cut 200 jobs.

Siân Gwenllian MS and Hywel Williams MP have expressed their dismay at the ‘devastating intention’ to cut 200 jobs at Bangor University due to funding shortfall. 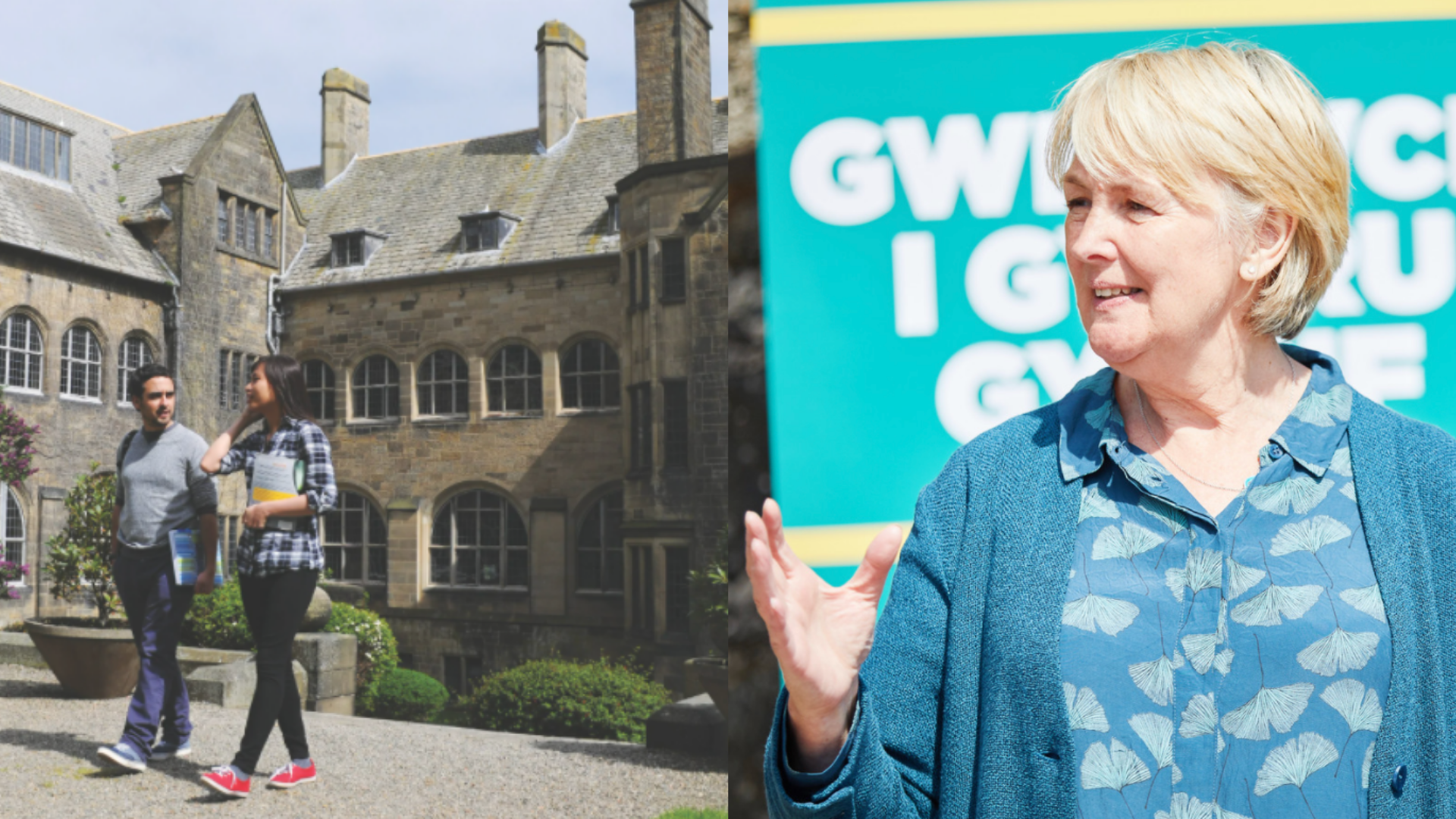 The MS and MP for Arfon, which includes the city of Bangor said that the announcement today was a ‘bitter blow to the area.’

“I am hugely concerned that the decision announced today is being rushed.

The damaging impact of such job losses in an area such as my constituency cannot be overstated.

As I have argued in the past, 200 hundred jobs in Bangor can equate to thousands of jobs in more populous areas of the country.

I am calling on the University to act in a measured way, and to discuss calmly with the workforce so as not to create unnecessary ill-will that could have a long lasting negative effect.”

The announcement was made today that hundreds of jobs are being cut at Bangor University as it faces a £13m shortfall.

It is known that last month Iwan Davies, Vice Chancellor at Bangor University sent staff a message stating that 200 jobs were at risk. The message asked staff members to consider voluntary redundancy, a reduction in their hours, taking career breaks or early retirement.

“My immediate thoughts of course are with those who will be affected by this announcement.

“These are very tough times for everyone, and universities have been hit by Covid-19 in many ways.

“I understand that final decisions have not yet been made and passed to the staff.

“This is yet another round of forced cuts. So, the chance of enough staff choosing to leave is lower.

“Whichever way, safeguarding both the rights of staff and Bangor’s excellent reputation must be priorities.”

“I echo the Union officials in saying that these plans are ‘short-sighted’.

It is cited by the University that the Covid-19 pandemic is to blame for these cuts, so wouldn’t it be more rational to administer temporary cuts, rather than permanent cuts that would have a detrimental effect on the local economy?

Surely it would be more worthwhile to cut costs until we can see a light at the end of the pandemic tunnel.

If the University continues with these large job cuts now, those jobs will have disappeared forever, and the University will be weaker, and will have lost some of its prestige as a result.”

The Member of the Senedd for Arfon, which is also Plaid Cymru’s Shadow Minister for Education closed by saying that she, along with her Westminster counterpart will be meeting the University’s Vice Chancellor next week.