Arfon AM is champion of two endangered species 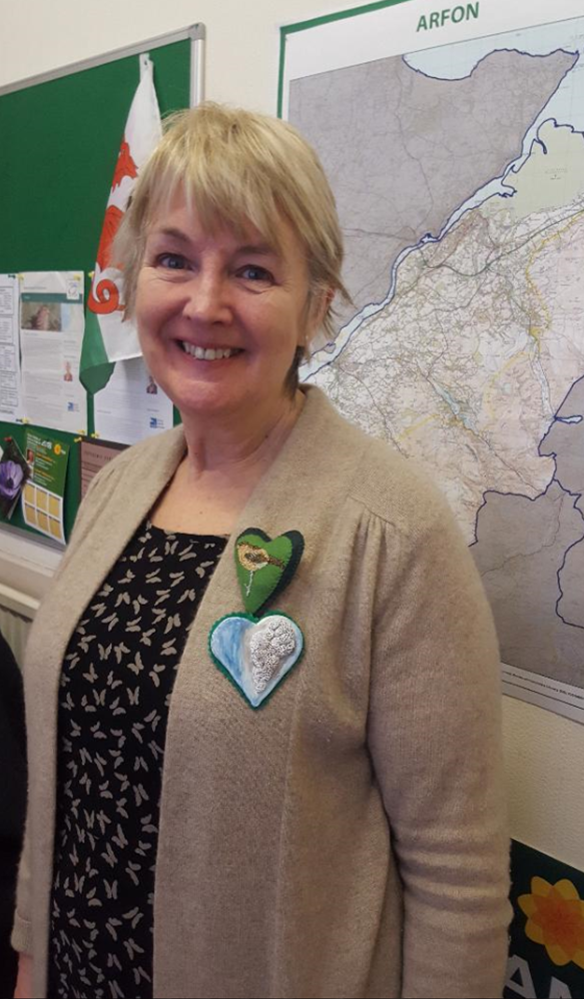 Arfon AM Sian Gwenllian is proud to be Species Champion of not one but two endangered species – the only Assembly Member to be champion of two very special creatures, the Twite and the Honeycomb Worm.

Sadly, the twite population has been dwindling for years and this is probably down to a lack of suitable food. Unlike other small finches who eat insects the twite only feasts on seeds and intensified farming has meant that we have lost many of the meadows that would previously have provided the kind of seeds the twite rely on, and numbers have declined rapidly over the years.

But the fortunes of the twite population have recently taken a turn for the better in the Ogwen valley and surrounding areas, following a series of successful meetings between RSPB officers and farmers in Nant Ffrancon.

Honeycomb worms form impressive living reefs, on rocky shores, sometimes up to several meters wide and a metre deep. They do this by building tubes from sand and shell fragments. They are called ‘honeycomb’ worms because the tubes they create form layers of reef in a honeycomb pattern. They are important for conservation because their reefs provide a habitat for other shore-dwelling animals and seaweeds, such as snails, shore crabs, anemones and sea lettuce.

Changes to the distribution of sand have a significant effect on the worm’s ability to generate reefs. This can be caused by human activities such as dredging, trawling and the construction of sea defences. Natural phenomena like extreme cold weather and storm damage can also act to destroy already established reefs, and the damage affects not only the worms but also other marine animals that inhabit these living reefs.

Sian Gwenllian wishes to thank Helen Brooks for creating the Honeycomb Worm badge, and Jane Comer for the Twite badge, made especially for the ‘Show the Love’ Action Day in which all Assembly Members who are species champions took part.