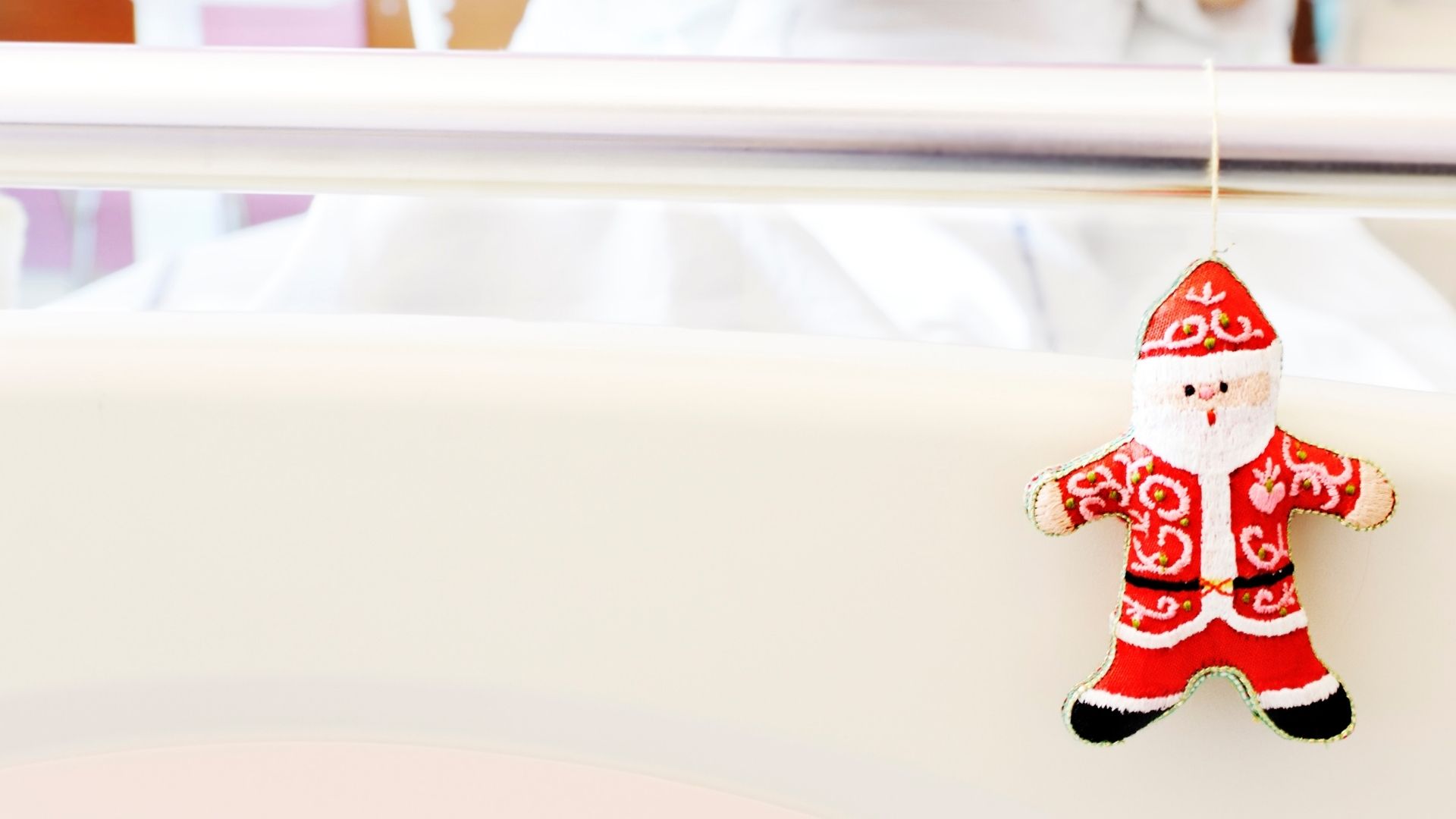 Local politicians have launched a Christmas appeal to raise money for Gafael Llaw, a charity that supports children in Gwynedd and Anglesey with cancer.

Gafael Llaw was founded in 2013 by a group of volunteers in the Caernarfon area in response to local concern that the provision and care of children and young people in the area with cancer was inadequate.

The charity has held a number of activities since its inception, many of which reached a national platform, including Tour de Cymru, a 650-mile cycle ride around children's hospitals in Wales. The charity raised over £110,000 in its first two years.

As well as the charity's own activities and events, local organizations, societies and individuals organize their own fundraising campaigns, and this year local politicians are raising money for Gafael Llaw in their Christmas campaign.

Speaking about the fundraising campaign, Siân Gwenllian, the Member of the Senedd for Arfon said:

"The work that Gafael Llaw does is invaluable in alleviating the worries of children, young people and their families at one of the most challenging times in their lives.

"Over the last eight years, Gafael Llaw has raised money to improve services, upgrade ward cubicles, and improve facilities such as play areas and assessment rooms.

"It has been a challenging two years for charities like Gafael Llaw, and I know that the team appreciates any contribution to their important work."

"The work of Gafael Llaw is very close to the hearts of local people who have faced the horrific circumstances of watching a child go through cancer treatment.

"Last year's Plaid Cymru Arfon fundraising campaign was a success, and Christmas is an opportunity for us to reach out to the most vulnerable people in our communities.

"I am sure that the people of Arfon will be generous in their contributions to such a worthy cause."

You can contribute to the campaign by following this link.