Poaching “out of control” in Gwynedd waters 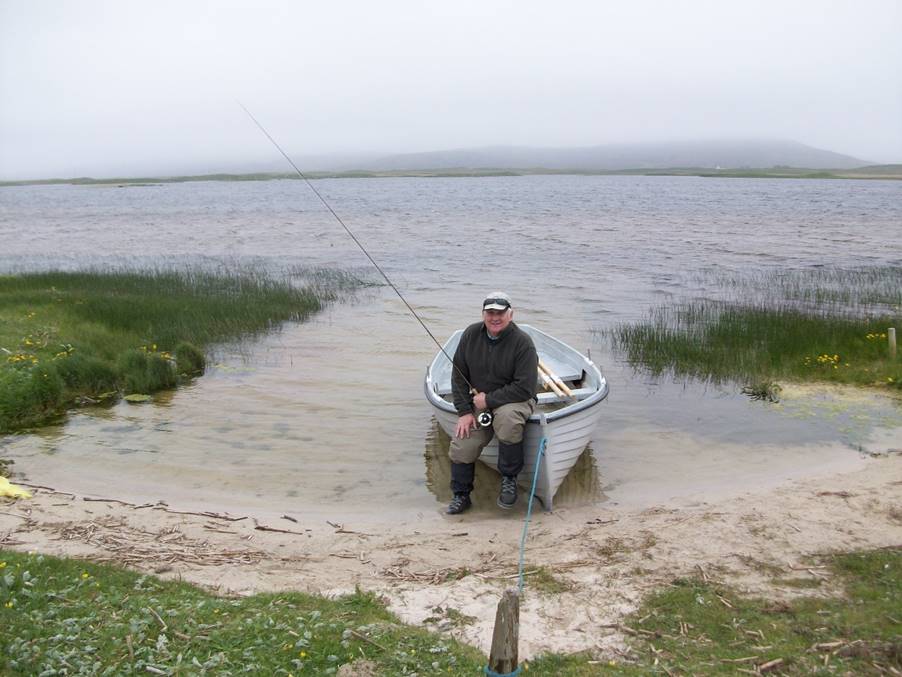 A Member of the Senedd has supported calls by local fishermen to tighten enforcement of anti-poaching laws.

According to the Seiont, Gwyrfai and Llyfni Fishing Society, there has been a significant increase in occurrences of illegal fishing and poaching in Welsh waters. They claim this has been caused by a reduction in Natural Resources Wales’ enforcement teams, saying that there are only 15 individuals working for the enforcement of fishing laws on a Wales-wide level.

The society’s secretary Huw Hughes, says these numbers are “insufficient for the proper protection of our fisheries.”

Siân Gwenllian, who represents the Arfon constituency in the Senedd, has supported the calls. In the Senedd, she raised the matter with the Welsh Government’s Minister for Rural Affairs,Lesley Griffiths MS. She said:

"I have been contacted by a local fishing society regarding alleged poaching, and the lack of enforcement of fishing laws.

"They allege that there has been a significant reduction in Natural Resources Wales' enforcement teams, leaving a team of just 15 to do this work across Wales.

"The society feels that this is inadequate for the protection of our fisheries, and there are reports that poachers are taking advantage of the lack of enforcement, impacting on fish stocks.

"What specific steps are you taking to improve this situation?"

The Minister responded, claiming that The Welsh Government “monitors and, where necessary, enforces compliance with fisheries regulations” and that, up until the middle of October, there had been 350 onshore inspections, up from 310 in 2020.

But Huw Hughes claims that these figures are misleading, citing that onshore inspections are “license checks” and that the problem extends from unlicensed fishing to poaching.

“I’m also very concerned to hear from Huw Hughes that social media channels are becoming forums to share good poaching spots, and information on how to avoid the authorities.

“He also claims that Natural Resources Wales don’t seem to act upon evidence sent to them showing a flagrant abuse of fishing laws.

“All of this, combined with claims of a reduction in enforcement teams is worrying and could be damaging the viability of our waters.”

“We as anglers do try to assist in passing on information that identify persons who are habitual poachers and who cause untold damage to the viability of our fishery.

“Over the last two years I’ve forwarded documents which clearly show illegally caught salmon and sea trout and their captors.

“I believe that illegal fishing or poaching is totally out of control on most waters in Gwynedd.”

“My officials have raised your constituent's concerns with NRW.”