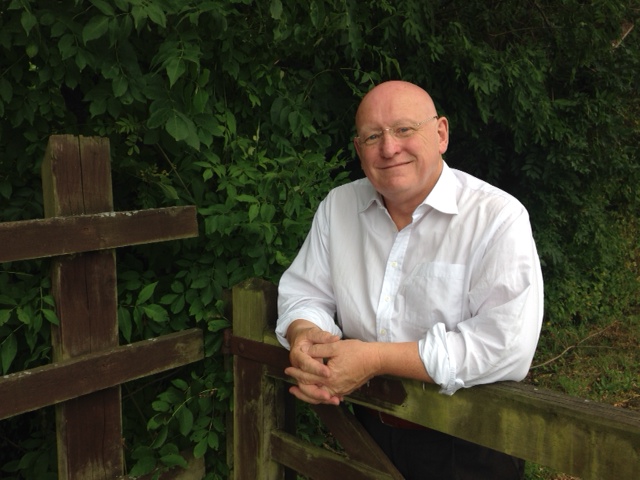 Plans to build a 110 space car park in an Arfon village have been scrapped, the local MP and AM can reveal.

Plaid Cymru Arfon MP Hywel Williams and AM Siân Gwenllian spoke out against a scheme to build a park and ride near the Lôn Eifion cycle path in Llanwnda to ferry workers to the proposed Wylfa power station on Anglesey following concerns expressed by the local community.

Today Gwynedd Council confirmed that a decision had been taken not to press ahead with the scheme due in part to environmental concerns and other local factors.

The news has been welcomed by the local MP and AM who campaigned on the issue.

‘We have been in continued discussions with Gwynedd Council after concerns were raised with us about this proposal.’

‘Having visited the site, it was clear from the outset that such a proposal would significantly impact local residents, compounded by environmental concerns.’

‘Whilst a park and ride facility is a great idea in principle, this particular location is unsuitable and would be disproportionately affected in terms of the size of the proposed scheme.’

‘We today received written confirmation that the proposal has been shelved. Specific concerns had been raised about the environmental impact of such a development along with specific local considerations.’

‘We are pleased that the Council has responded positively to the concerns of the local community.’