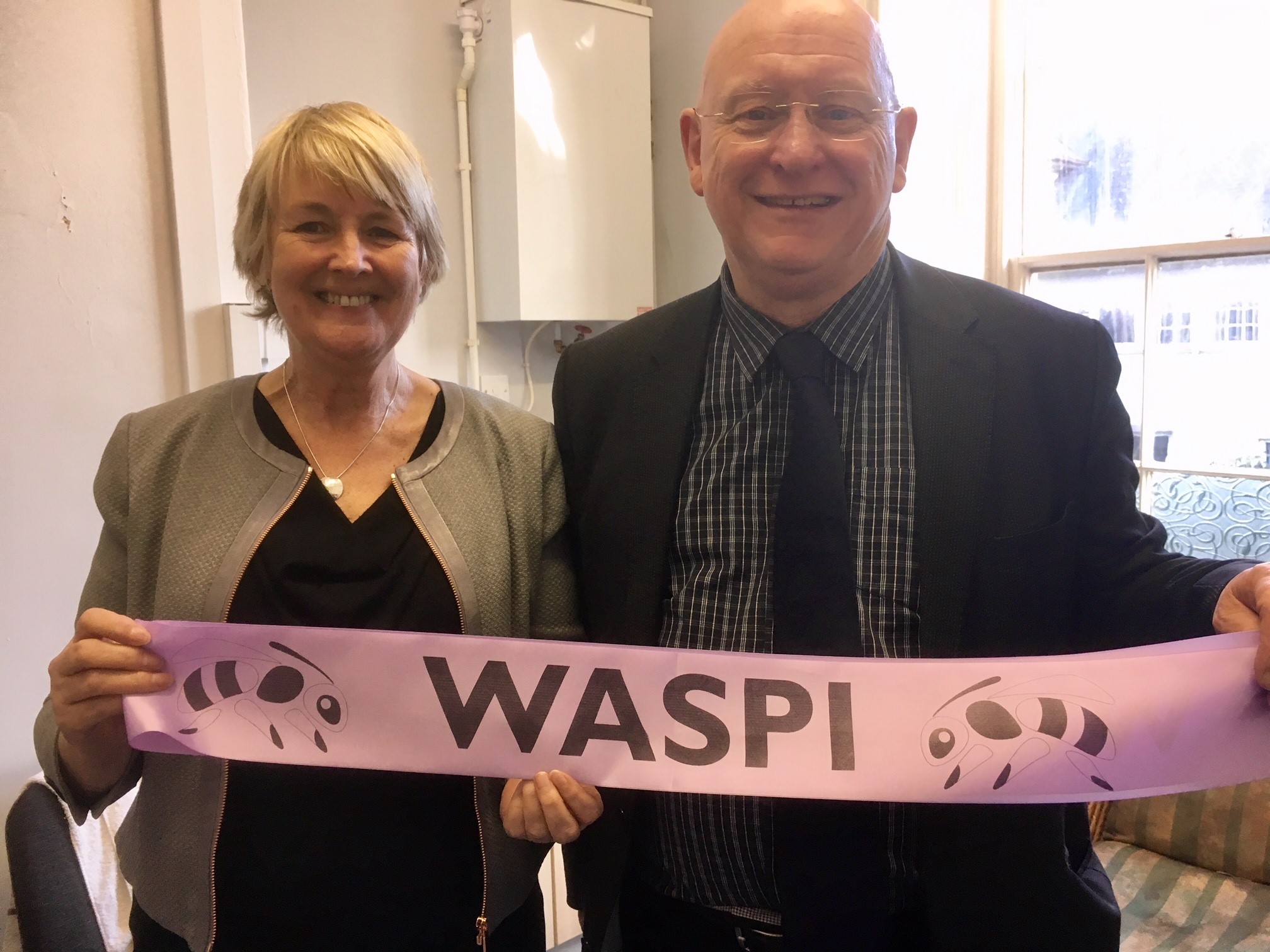 A public meeting will be held in Bangor to formally set up an Arfon branch of the WASPI (Women Against State Pension Inequality) campaign group following calls by local Plaid Cymru MP Hywel Williams and AM Siân Gwenllian.

The meeting will be held at Capel Berea Newydd, Bangor on Friday January 26th at 7pm. A representative from WASPI will also be present to provide an update on the campaign and help set up the group.

It follows a meeting held in Caernarfon before Christmas where Hywel Williams MP and Siân Gwenllian AM invited expressions of interest from local women.

Commenting ahead of the meeting Hywel Williams MP said,

‘Following a successful first meeting in December, Siân and I are pleased to convene this public meeting with the aim of formally establishing a local WASPI campaign group for the Arfon constituency.’

‘We are pleased that a representative from WASPI will be present to help steer the meeting and provide practical advice on how local women can join together to fight this injustice.’

‘Women across the UK have been hit hard by the changes. To the surprise and dismay of many of them, the plans that they had made have been disrupted.’

‘The equal treatment of women and men in respect of the state pension is good, but the way in which the Government have handled the matter is not. In fact, it is a disgrace’.

‘I have spoken to many constituents who have been left high and dry by this shifting of goalposts; many of whom having spent years juggling work and motherhood as well as other caring roles within the home.’

‘Often they had planned carefully for a more relaxed pace of life, only to have this denied them with very little warning.’

‘I hope that the new WASPI Arfon group will go some way at least in supporting and advising women who have found themselves in dire financial straits through no fault of their own.’