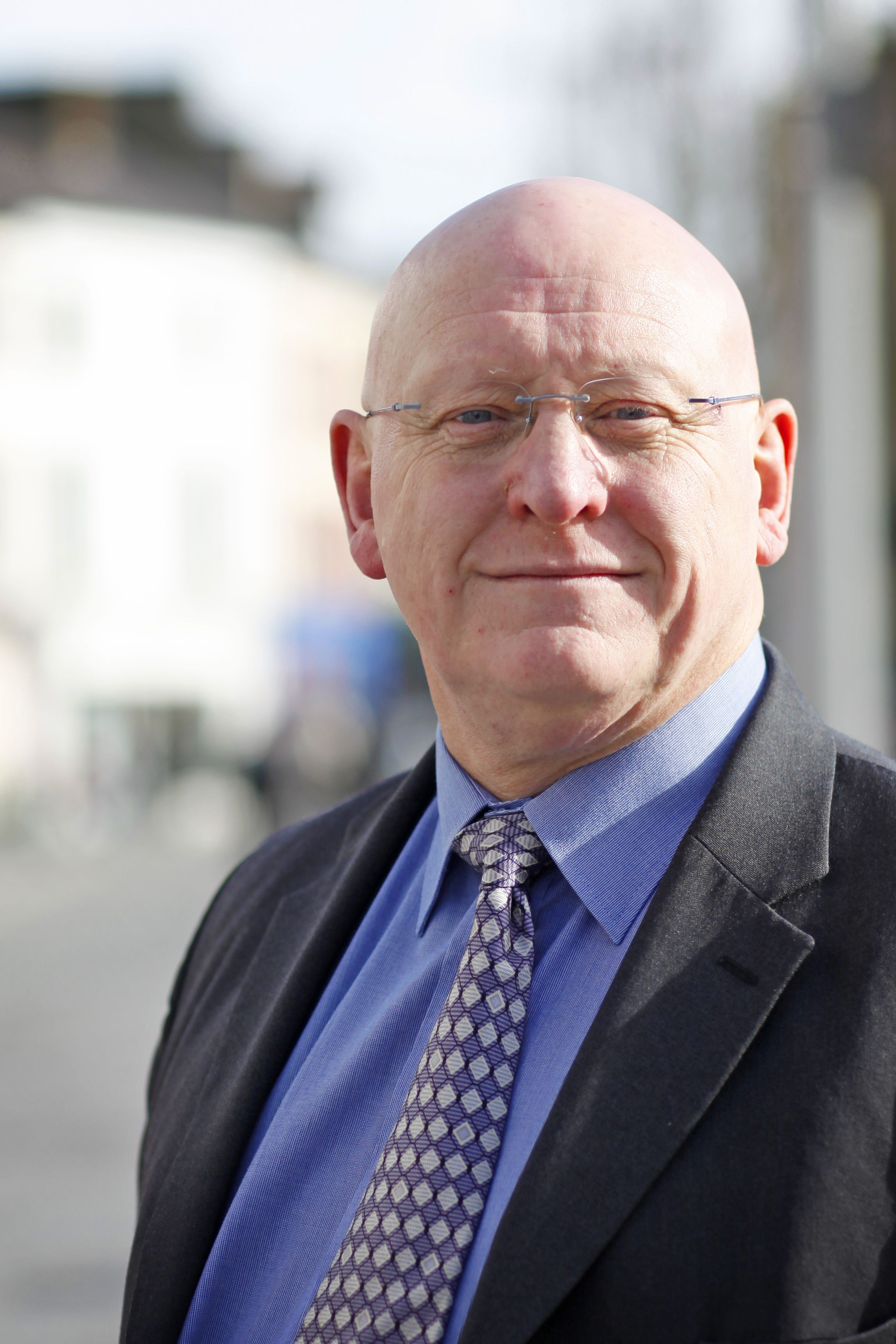 Plaid Cymru Member of Parliament for Arfon Hywel Williams has laid a formal Motion in Parliament to recognise Llanberis Mountain Rescue Team’s 50th anniversary, which they will be celebrating tomorrow (Saturday).

Hywel Williams will join volunteers and supporters of the rescue team at a special celebration at the Victoria Hotel, Llanberis tomorrow. His Parliamentary Motion has secured the support of SNP MPs.

The Plaid Cymru MP has worked closely with the local mountain rescue team over many years, predominantly with securing better mobile phone coverage in the areas where the team operate.

‘As Llanberis Mountain Rescue celebrate half a century of lifesaving in the mountains of Eryri, I’d like to put on record my gratitude to all those who have volunteered with the organisation over the years and to current members for their service.’

‘The work they do is vital, not just for local people but for the many thousands of visitors who come to Eryri each year to enjoy the spectacular landscape.’

‘The team in Llanberis is an inspirational and incredible example of public service, selflessly performing acts of heroism day in and day out in all kinds of weather, and I will continue to do all that I can to support them.’

‘This much-needed service is only possible as a result of public donations, so I would like to thank all those local residents across Arfon and from further afield, who continue to support the service.’

‘They are the 4th emergency service and deserve to be treated as such. Without doubt, the volunteers that staff the Llanberis Mountain Rescue team are fully deserving of this recognition.’

‘I look forward to attending the celebrations at the weekend, and wish the team all the best for the future.’