Removing support from poorest households would be unforgivable claims MP. 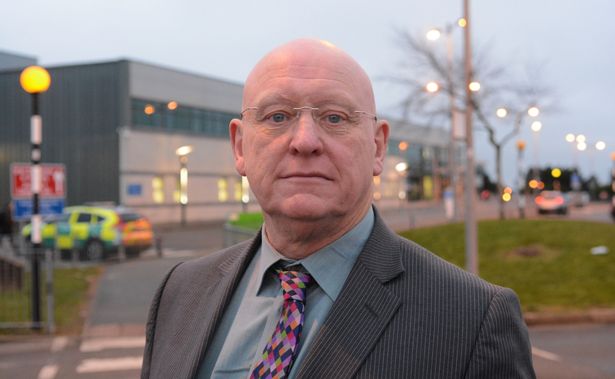 Plaid Cymru Member of Parliament for Arfon Hywel Williams is calling on the Chancellor of the Exchequer to make permanent a temporary increase in Universal Credit, to help protect those at risk of falling further into poverty in wake of the Covid-19 pandemic.

The Chancellor neglected to commit to extending the welfare lifeline during his most recent spending review.

‘Those on the lowest incomes, including many who have lost their jobs as a direct result of the economic fallout from the pandemic, will be hardest hit if the government refuse to maintain the increase rate of Universal Credit.’

‘The uplift in Universal Credit and Working Tax Credit has been a lifeline for many of my constituents, including many families with young children who were already struggling to afford the basics even before the pandemic hit.’

‘Too often I hear of constituents suffering all sorts of difficulties, their situation now exacerbated by the effects of the ongoing pandemic and associated restrictions.'

'Removing this increase in welfare support at the worst possible time is unforgivable.’

'The £20 uplift may seem like small change to the government, but it is the difference between turning the heating on or buying food for the kids for millions of people.’

‘The permanent uplift of £20-a-week would be a small step towards easing the burden on thousands of people who are struggling financially.’

‘The Government should also make sure that those on legacy benefits receive a comparable uplift and increase the generosity of social security for struggling families.’