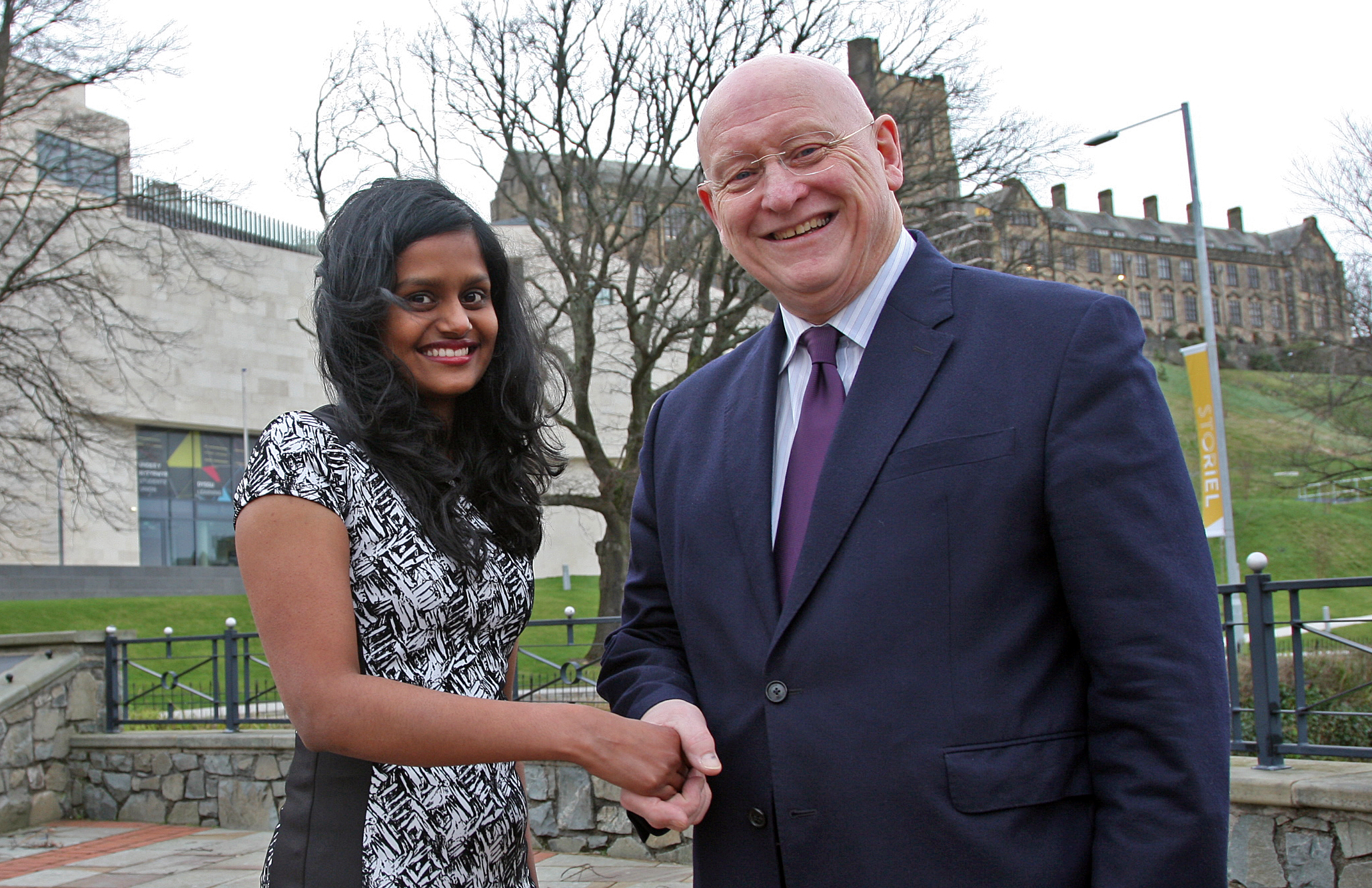 Plaid Cymru MP for Arfon Hywel Williams has called on the Home Secretary to provide immediate redress to those not of the Windrush generation subjected to intimidation and target chasing by the Home Office.

Hywel Williams MP raised the injustice faced by his constituent Shiromini Satkunarajah who fled Sri Lanka as a child in 2009, when her family were affected by the country’s long-running and brutal civil war.

Despite having established strong social ties to the UK and on course to pursue a career in electronic engineering, Shiromini faced deportation in 2017 having been twice refused asylum by the Home Office.

Mr Williams took on her case and raised the issue in the House of Commons. Yielding to a hugely effective national campaign calling for her release, the Home Office rescinded their decision and she was allowed to stay.

Mr Williams raised the issue with Home Secretary Amber Rudd today during an Urgent Question in the House of Commons on immigration removal targets set by the Home Office following the Windrush scandal.

‘I have always been puzzled as to why my constituent Shiromini Satkunarajah, a Londoner and student at Bangor University was wrongly detained at Yarls Wood last year. The answer now seems to be clear.’

‘She was a Tamil who escaped Sri Lanka as a child, and was reporting to her local police station as was required. Doing her duty under the law.’

‘She was, to use that horrible dehumanising phrase, ‘low hanging fruit’.

‘What is the Home Secretary and her department now doing to identify and provide redress to those not of the Windrush generation, but whose lives have been wrongly disrupted by Home Office target chasing?’