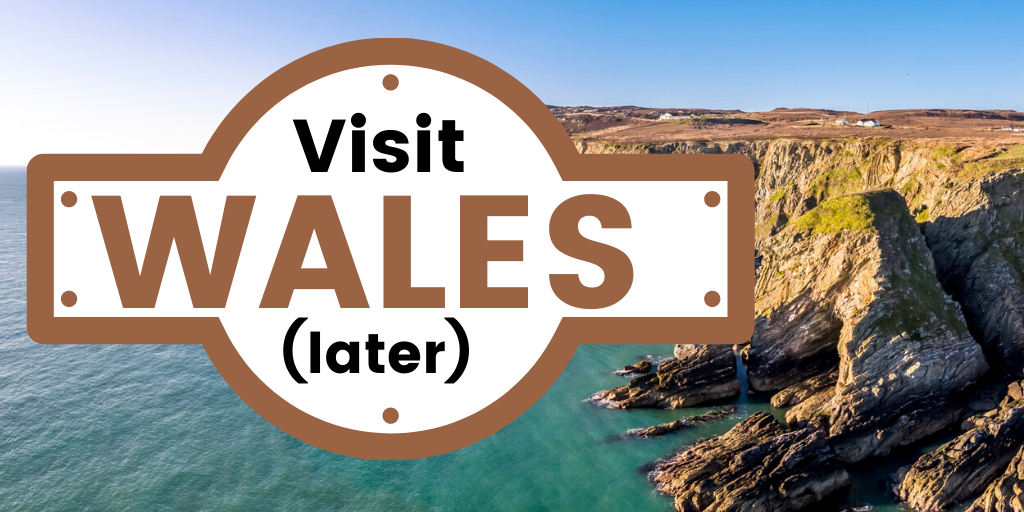 Plaid Cymru Leader Adam Price has today called on the Welsh Government to implement emergency legislation to impose a full travel ban into Wales without an official permit or valid reason, ahead of the Easter weekend.

Adam Price said that Plaid Cymru representatives were being inundated with reports of people arriving at their second homes and holiday lets in north and west Wales, causing a swell in the local population and putting further pressure on already exhausted public services.

He added that whilst the police were already doing exceptional work in carrying out spot checks and turning people back when doing non-essential journeys, their powers and resources should be boosted to strengthen these efforts.

"The message that this is a national emergency is not getting through. There are widespread reports of people dangerously flouting the guidelines and making non-essential journeys to their second homes ahead of the Easter break.

"The Welsh Government should introduce emergency legislation to impose a full travel ban into Wales without an official permit or valid reason. This should include additional arrangements to help prevent any unnecessary internal travel within Wales or via international transit.

"This would mean roadblocks on all major routes as well as checks at all major bus and rail stations, with the exception of emergency and commercial vehicles which could travel in designated express lanes. Similar measures have been rolled out in Australia, for example, where there is an inter-state travel ban.

"The police are already doing exceptional work in carrying out spot checks and turning people back when they are found to be on non-essential journeys, However, they need more powers and resources to be able to step up this effort.

"Wales is one of the most welcoming nations in the world. Our economy benefits from tourism to the tune of millions each year. However, these are extraordinary times. Any increase in the population at present puts added pressure on already exhausted public services who are doing their best to save lives.

"There will come a time when people can once again make the most of what Wales has to offer. But for now our message could not be clearer - Visit Wales Later."