Plaid Cymru Leader Adam Price has called on the Welsh Government to be “honest” about why the agreement between themselves and an unnamed private supplier to provide an extra 5,000 Covid-19 tests a day had collapsed. 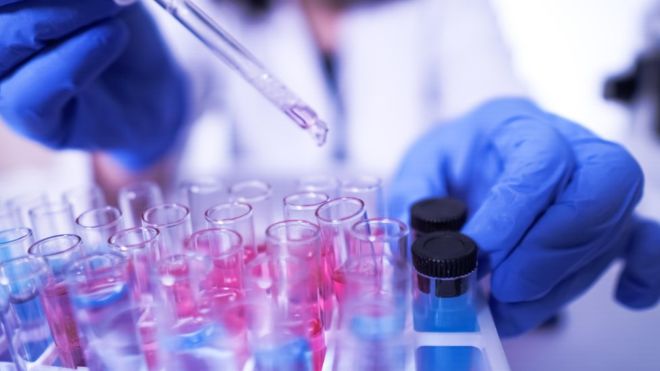