Plaid Cymru MP introduces bill in Parliament to regulate use of jet skis.

Cross-party backing for campaign to curb 'dangerous and irresponsible' behaviour. 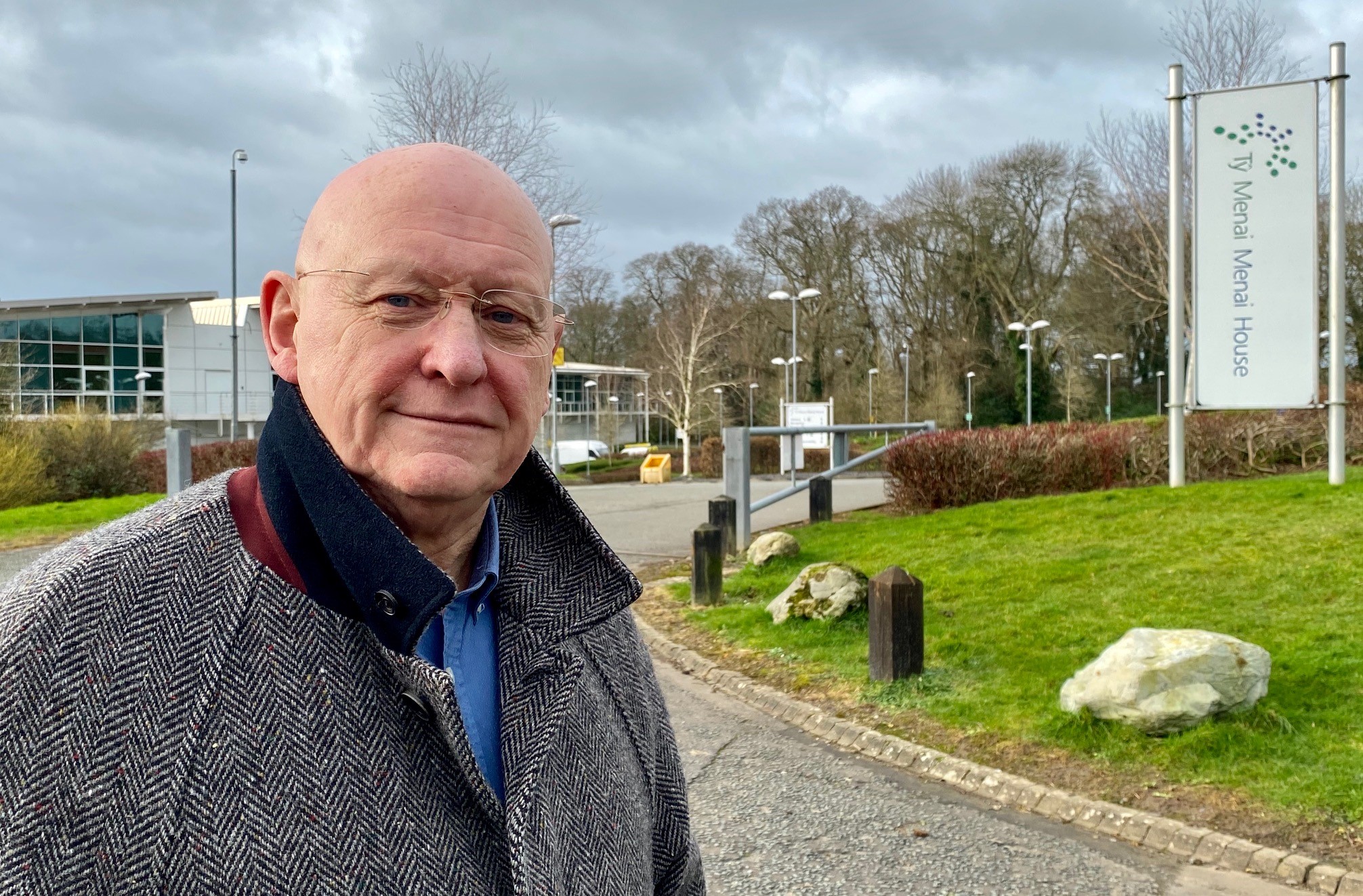 Plaid Cymru Member of Parliament for Arfon Hywel Williams will today (Tuesday 10.11.20) introduce a Private Member’s Bill in Westminster to regulate the use of jet skis and make it an offence to operate a jet ski without a licence.

The Bill, which has secured cross-party support from MPs representing coastal areas across the UK, would establish a licensing system for drivers of jet skis, which are currently exempt from normal maritime regulations. It would also bring into law the offence of using a jet ski without the necessary licencing requirements and set a maximum penalty for the offence.

The Bill follows mounting concerns about the dangerous and irresponsible use of personal watercraft or jet skis along the Gwynedd coastline, and the lack of enforcement power available to local authorities to police the situation.

The problem is not unique to Gwynedd, with many coastal communities across the UK reporting similar incidents.

‘It is currently possible for anyone, even a child as young as 12, to drive a jet ski.  A jet ski driver does not need a licence – unlike in most other EU countries and beyond, which already have a strict licensing system in place.’

'As an MP who represents an area well-accustomed to the use of jet skis and personal watercraft, especially during the summer months, I feel the safety of other seafarers and beach goers is currently being undermined by the current lack of legislation.'

'In recent years, we've seen a significant rise in the level of complaints about the misuse of jet skis along our coastal communities, not to mention the personal tragedies that have arisen when accidents do occur.'

'Successive governments have so far failed to take decisive action to legislate on this issue. It remains the case that jet skis fall outside maritime legislation, preventing local authorities from responding to concerns with any serious powers.'

'Some local authorities such as Gwynedd have demonstrated that there is cross-party political will to challenge the irresponsible and antisocial use of jet skis when the personal safety of other sea users is put at risk, but without meaningful legislation, their hands are tied.'

'Robust legislation is in place across many European countries to regulate the use of jet skis. It makes sense therefore that legislation is needed to ensure similar arrangements are introduced in Wales and the rest of the UK.'

'My Bill seeks to redress this inconsistency by bringing in a UK-wide licensing system so that jet ski drivers, much like motorbike drivers, would require a licence before being allowed to operate the watercraft.'