Plaid AM pledges to be a Bowel Cancer champion

Sian Gwenllian, AM for Arfon, has pledged to become a bowel cancer champion to lead change in the National Assembly and in her constituency for people affected by the disease. 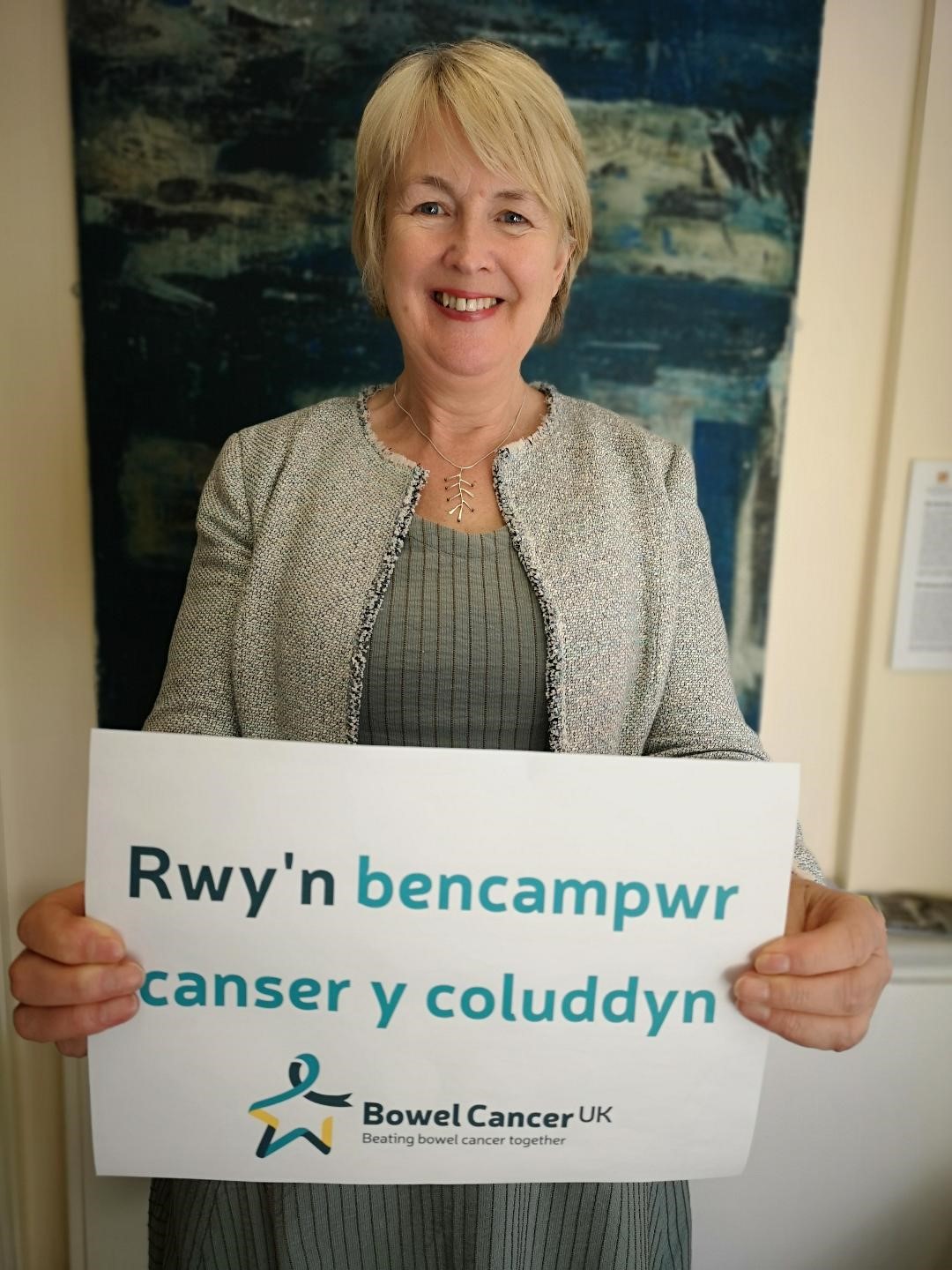 Bowel cancer is the fourth most common cancer in Wales, yet it is the second biggest cancer killer. Every year more than 2,200 people are diagnosed with the disease and over 900 people die from it.

The Bowel Screening Wales programme can detect the disease at an early stage in people with no symptoms when it is easier to treat and a greater chance of survival. Last year, governments in Wales and England announced they will lower the bowel cancer screening age from 60 to 50 using the potentially more accurate faecal immunochemical test (FIT). Introducing these initiatives will save more lives from this disease.

Sian Gwenllian AM will work with Bowel Cancer UK to improve early diagnosis and access to best treatment and care both in Arfon and nationally. By bringing people together, such as patients and families, doctors and nurses, scientists and politicians Bowel Cancer UK will create a future where nobody dies of the disease.

Sian Gwenllian AM, says: “It simply isn’t acceptable that so many people die from bowel cancer each year.  That’s why I’m proud to be working with Bowel Cancer UK and helping them make real change happen through my role as a bowel cancer champion. I look forward to using my position in the assembly to call for changes which can improve outcomes for patients with the disease. Together we can stop people dying of bowel cancer.”

Lowri Griffiths, Head of Wales at Bowel Cancer UK, says: “I’m delighted that Sian Gwenllian has pledged to become a bowel cancer champion. Sian will serve as a valuable ally in helping us to put bowel cancer firmly on the political agenda and campaigning for crucial improvements to services for bowel cancer patients both nationally and in Arfon.”