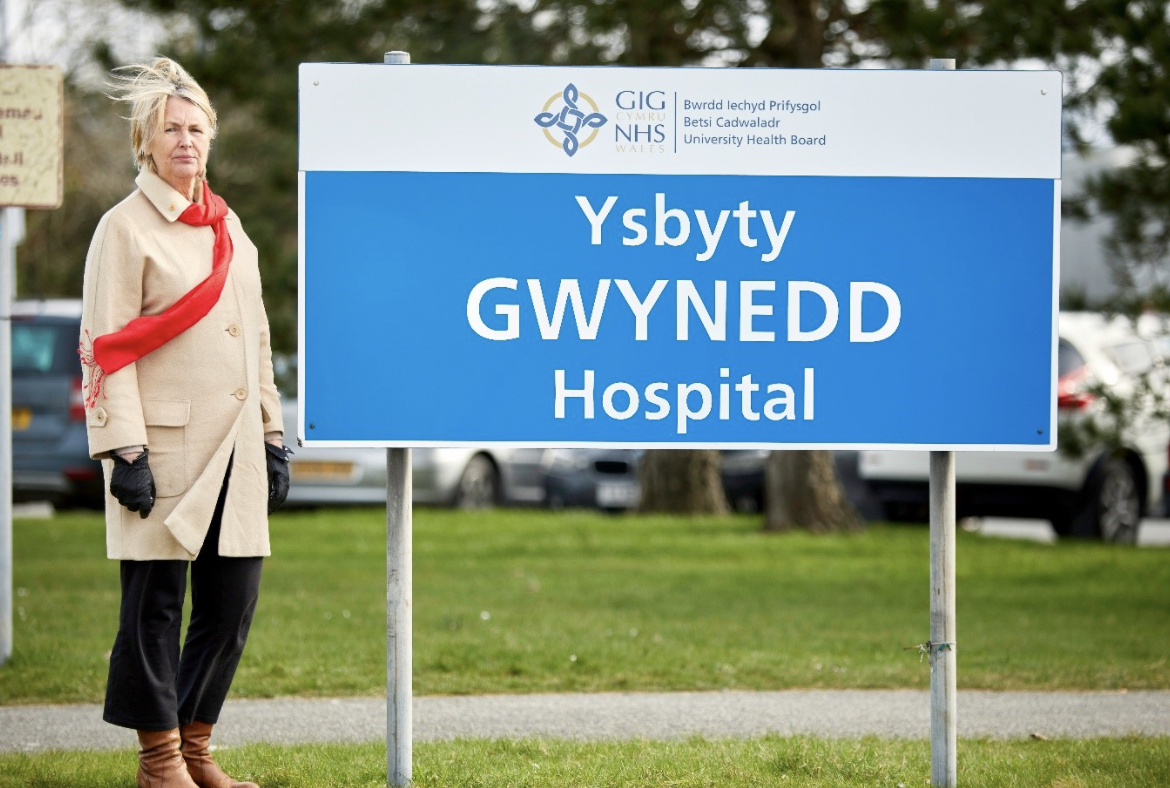 Siân Gwenllian MS, who represents Arfon in the Senedd has expressed her disappointment after the Welsh Government announced it would match the UK Government’s pay increase for NHS staff.

This week the Welsh Government have matched the UK Government’s offer of a 3% increase in NHS staff pay, whilst the Scottish Government has committed to a higher 4% pay increase.

Siân Gwenllian has claimed that “hard working NHS staff will look at the 4% offer in Scotland and feel let down by the Welsh Government.”

“For months I have called on the Welsh Government to stand alongside healthcare workers in Wales and make commitments in line with calls from the NHS Trade Unions.

“Our health service is already under pressure, under resourced and under staffed, and the least we can do is ensure our workers do not remain under-paid.

“The RCN have pointed out, given that the Treasury expect inflation to hit 3.7%, Welsh ministers are knowingly cutting pay for an experienced nurse by over £200 in real terms.

“Whilst the UK Labour leader, Keir Starmer, has criticised the Conservative UK Government for the 3% uplift in England and also described it as a real terms cut, it is blatant hypocrisy that his Welsh Labour colleagues have decided to follow the same path as their Conservatives counterparts in England.

“It is also concerning that the UK Treasury has not yet provided any information about whether any additional funding will be provided to cover the cost of the recommended uplift above the 1% cap previously announced earlier this year.

“This could result in funding being moved from other parts of the Welsh NHS budget to fund this increase.

“Plaid Cymru will be seeking urgent clarification on this matter from Welsh and UK Government ministers. We agree with the RCN that the UK Treasury should fund significant pay increases to make up for real terms cuts in funding to wages for over a decade and more.

“We owe it to NHS workers to relieve the pressure, to repay them for their commitment in our hour of need and to give them the support they need to do what they are trained to do. To care.”