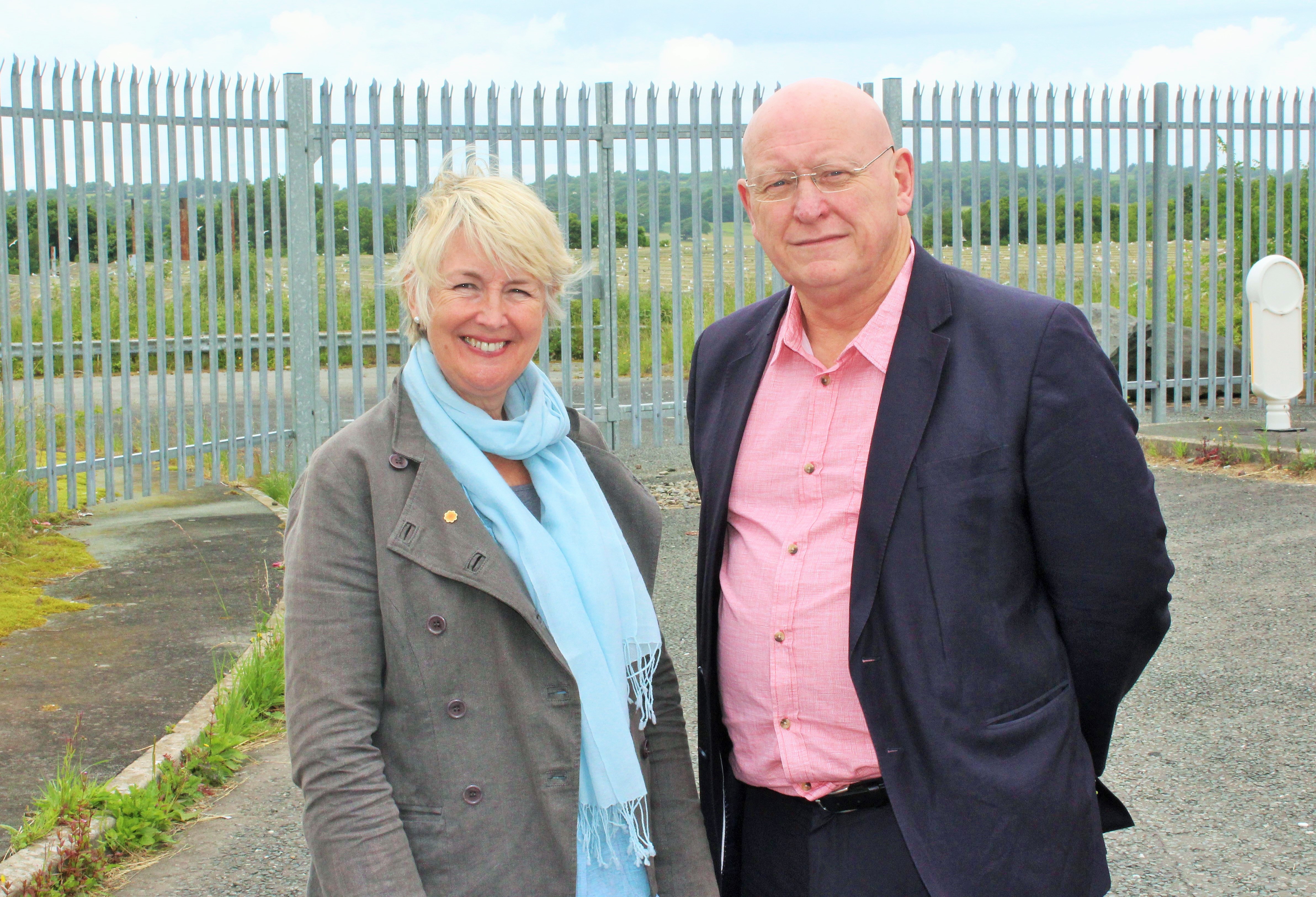 Good news was received this week regarding the bus service between Rhosgadfan and Caernarfon with the announcement that an extra journey would be added to the 1F service as of this week. It will now be possible to travel from Caernarfon to Rhosgadfan at 18.30 and then from Rhosgadfan to Caernarfon at 19.46.

Plaid Cymru Member of Parliament for Arfon Hywel Williams and Assembly Member Siân Gwenllian held an urgent meeting with Gwynedd Council earlier this year to pass on concerns expressed by constituents about changes to the local bus service timetable.
Both elected members have been contacted by many constituents concerned with changes to the local bus timetable, which has left some communities in Arfon with substantially reduced services. Particular concerns have been raised about services in Dyffryn Nantlle, Carmel, Fron, Penisarwaun, Deiniolen, Nebo, Groeslon and parts of Caernarfon.
“This latest lack in the present timetable came to light during a surgery I held recently in Rhosgadfan where I was informed of this problem by those who attended,” said Siân Gwenllian. “Concerns have also been raised about overcrowding on some of the school services resulting in children being forced to stand and therefore not being able to wear their seatbelts.”
As well as the extra journeys assurances have also been given that Rhosgadfan children will travel on a different bus from September onwards meaning that 20 more seats will become available.
Rhian Cadwaladr from Rhosgadfan was one of those who visited the surgery to draw attention to the problems with the service and she welcomes this new development:
“I’m happy and pleased that the service is now closer to what it used to be. It makes a big difference to people like my son who do not drive, meaning that they can travel to and from work with ease and socialise locally too.”
Siân Gwenllian and Hywel Williams hold weekly surgeries in various parts of the constituency to give people the opportunity to attend and share their concerns – keep an eye on the local press and on both their facebook pages for up-to-date information about surgeries.