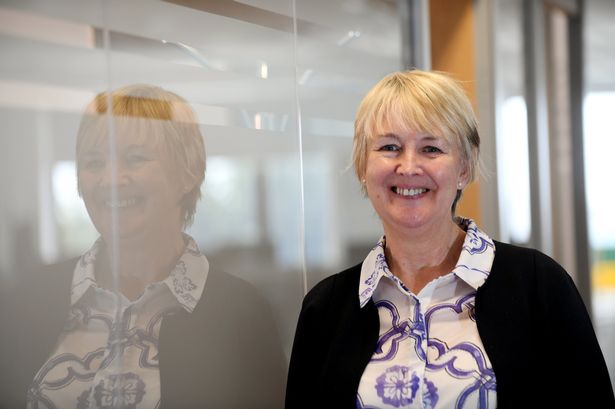 A risk assessment related to the new Curriculum Bill says that school’s governing bodies rather than local authorities will have decision making power over school language policy when the new legislation applies.
Ms Gwenllian argued that this function contradicts efforts made by local authorities to reach the Welsh Government’s long term aim of a million Welsh speakers by 2050.
This week, the Plaid Cymru MS urged Welsh Language Minister Eluned Morgan to discuss this matter urgently with the Education Minister to ensure that the Bill will strengthen the position of the Welsh language, rather than weaken it.
Plaid Cymru Member of the Senedd and Shadow Minister for Education, Culture & Welsh Language Sian Gwenllian said,
“A thorough assessment must be made on the impact the new Curriculum bill will have on Welsh and Welsh language education.
“One element of the new legislation that has caused particular concern is its intent to give individual governing bodies rather than local authorities remit over Welsh language policy.
“Each governing body would be able to decide whether to follow immersion policies in the Foundation Phase, totally undermining many local authorities’ sound language policies, and would act as a serious blow to the development of Welsh-medium education across Wales.”
Do you like this post?
Share Tweet