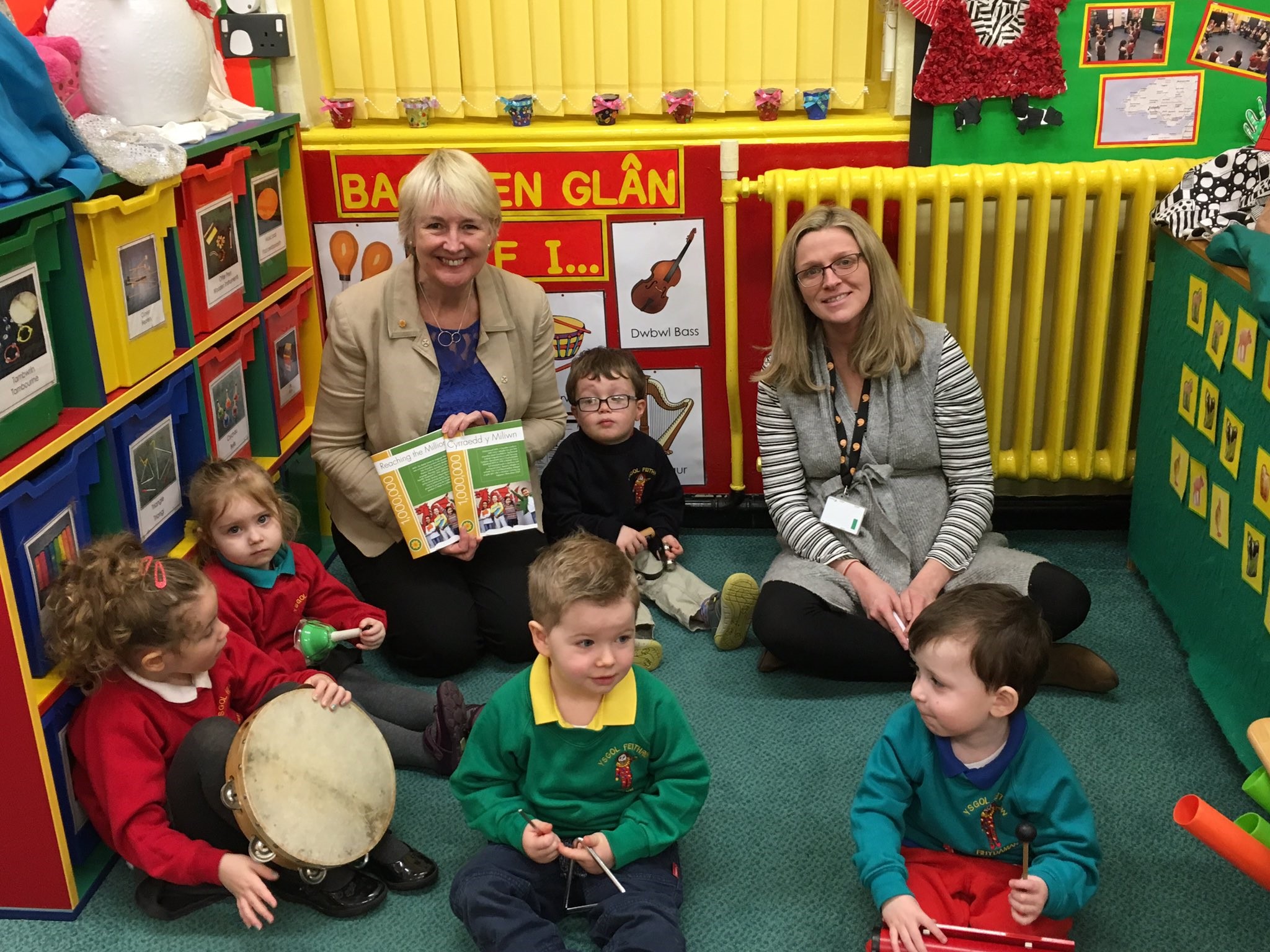 Mudiad Meithrin was first established in 1971, and is a voluntary movement specialising in the provision of Welsh-medium early years education, including nursery groups.

The movement’s #MoreThanACommittee campaign runs from September 13-17, and aims to celebrate the work of the movement’s voluntary management committee members

The movement’s campaign was supported this week by Plaid Cymru’s Shadow Minister for Education and the Welsh Lanugage, Siân Gwenllian MS;

“It is well-established that language learning is easiest when young, and the benefits that multilingualism can grant a child are endless.

“That is one reason why the work of Mudiad Meithrin is invaluable.

“I believe the gift of our national language is one of the greatest gifts a parent can give their child, and the fantastic work that Mudiad Meithrin does across Wales to facilitate this is commendable. I would like to thank them very much, and congratulate them on their #MoreThanACommittee campaign.”

“The main objectives of our ‘Campaign for Committees’ week are to encourage new volunteers to join the committee at their local Cylch Meithrin; show that there is a lot of support and resources available through the Mudiad to support the voluntary committee, reinforce the message that you do not have to be a parent or be able to speak Welsh to be a volunteer on the Cylch Meithrin committee, and most of all to thank the volunteers who already do a great job supporting our Cylchoedd Meithrin.”