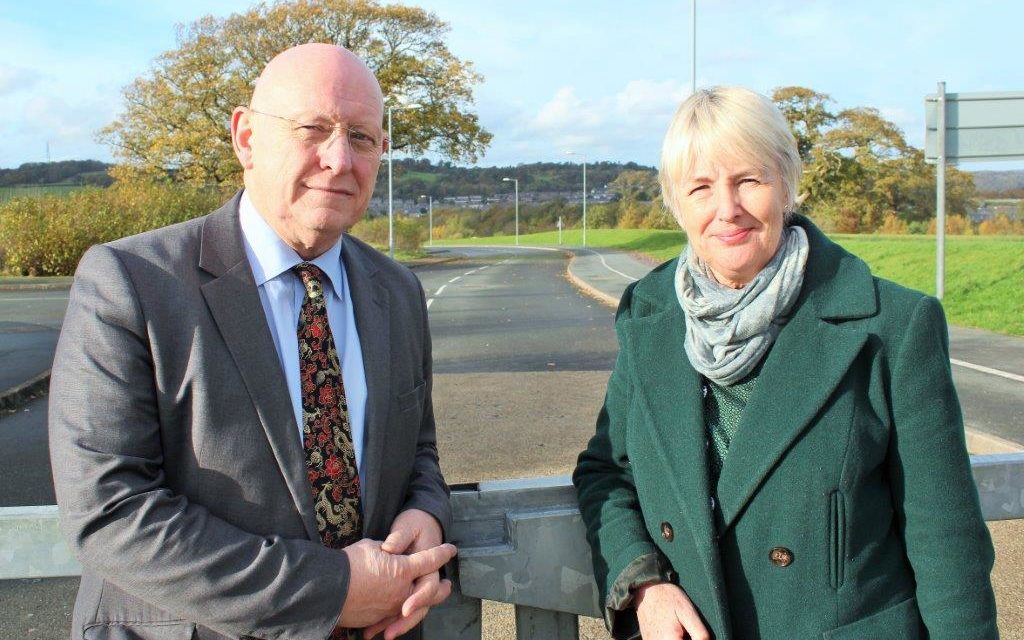 In a plenary meeting of the Senedd this week, Siân Gwenllian asked Lesley Griffiths MS, Minister for North Wales, to counter media speculation that it was the Welsh Government’s intention to sell the park, or parts of the park. The Minister responded calling a news headline “misleading”, and that “the sale of two plots have been approved by the Minister for Economy.”

Siân Gwenllian reacted, claiming that the ongoing situation at Parc Bryn Cegin was a “scandal”;

“Isn’t it a scandal that zero jobs have been created at this park after nearly 20 years under the control of the Welsh Government.

“So, can I ask you, as Minister for the north of Wales, what is your long-term plan for this park? And is the selling of these plots good news, or is it a sign that the Government has completely given up on attracting work to this important site?”

The Minister responded saying that the site had been identified as a potential development opportunity within the north Wales growth deal, and that the Government continued to work closely with partners, including Gwynedd Council.