MS demands clarity on use of ozone cleaners in schools 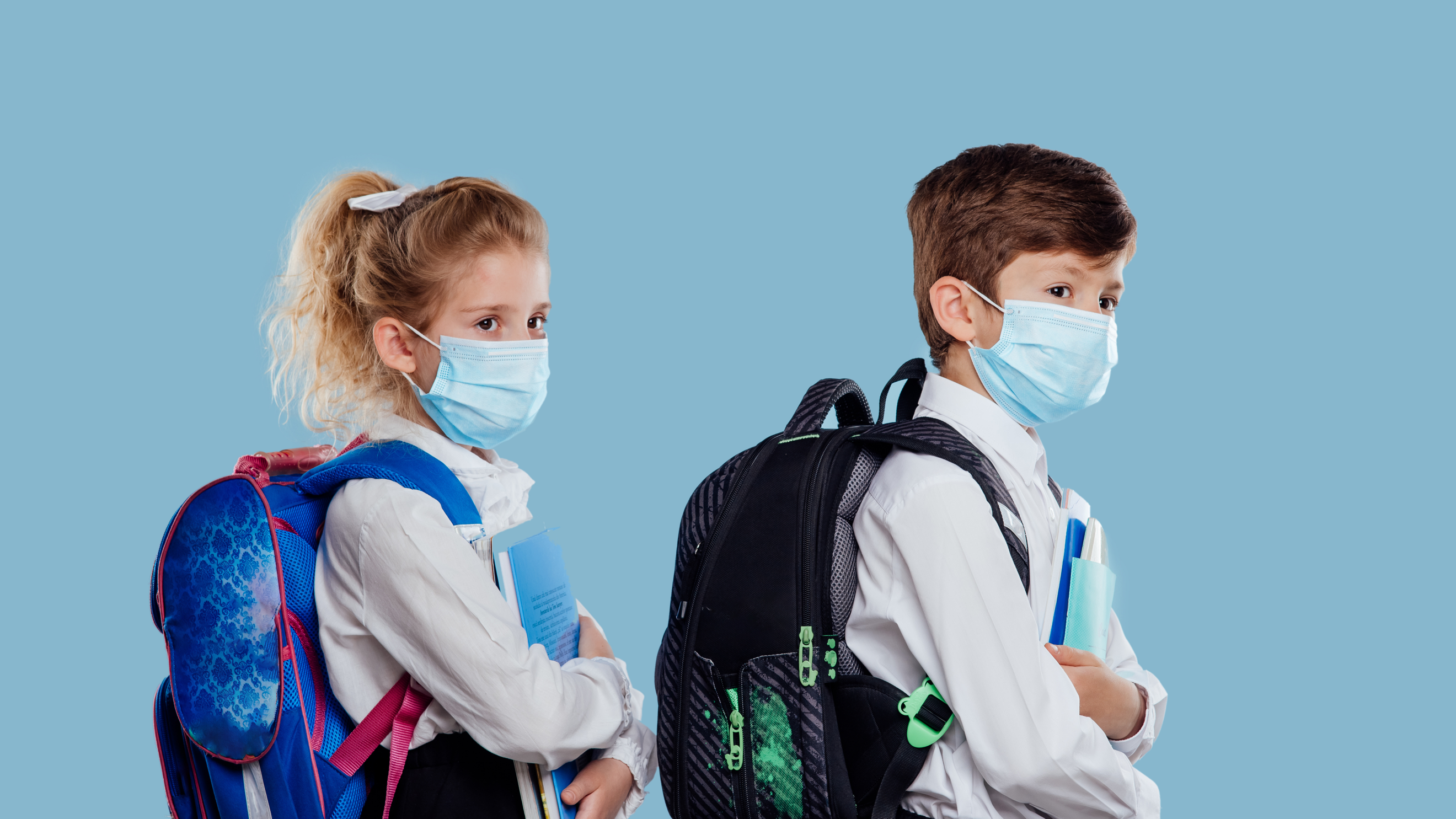 In a recent plenary meeting of the Senedd, Siân Gwenllian MS asked the First Minister about the £3.3m plan to give schools ozone cleaners.

The FM confirmed that the ozone cleaning plan had been put on hold, following concerns raised by Siân Gwenllian MS and others.

Yesterday, the MS for Arfon asked the Health Minister Eluned Morgan about the timetable for the review. She said;

“When I asked the First Minister about the use of these cleaners in schools, I was told that a technical review was being conducted by the technical advisory cell to look at safety concerns.

“Has the review finished its work? And what were the recommendations? How will you act moving forward?”

The Health Minister replied, stating that the review is ongoing and no decisions have been made.

Following the exchanges in the Senedd, Siân Gwenllian said;

“Many experts are sceptical of the use of ozone machines and believe that it would be better to focus on other methods of preventing the spread of the virus in schools - and better resources for monitoring air and moving air around buildings would be more beneficial.

“I hope that there is an early decision to pull the plug on the ozone machine scheme and that the £3 Million could be used to support schools in improving air circulation as a proven method of preventing the spread of the virus.”