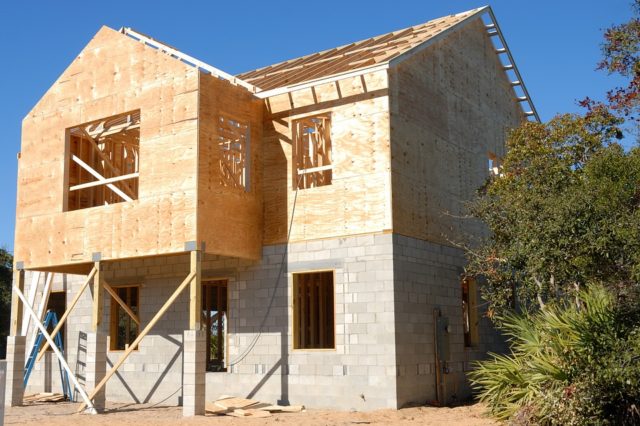 Local residents and Plaid Cymru Bangor are celebrating today as their campaign to oppose the development of 366 new homes at Pen y Ffridd, Bangor has been successful!

Plaid Cymru Bangor worked tirelessly to oppose the plan to develop so many houses in Bangor due to the required investment needed for the infrastructure of the area, the enormous strain that is already on public services and the adverse effect on the Welsh language in the city.

The Inspector's decision noted that removing the development boundary out of Gwynedd and Anglesey’s Joint Local Development Plan adopted in July last year, has had a major impact on the decision of the Planning Inspector to refuse the planning application for Pen y Ffridd.

The main considerations for refusing the appeal were:

• the adequacy of the submitted language assessments

According to the Welsh Labour Secretary, Lesley Griffiths’ letter, who granted the planning application back in July 2017, the Inspector is of the opinion that “the situation [in Gwynedd] has been significantly altered by the adoption of the Joint Local Development Plan and there is the potential the effect of the development on the Welsh language would also differ. The Inspector, therefore, shares the Council's concerns and is no longer persuaded the submitted information proves the development would not have a detrimental effect on the Welsh language.”

Plaid Cymru hosted a number of discussions and a public consultation was called for local residents to air their views. Plaid Cymru members strongly refused the planning application at a meeting a number of months ago.

Councillor Gareth Roberts who represents the area's residents on Gwynedd Council said: "We stood firm on this issue from the outset. Local residents did not want to see a development of this size coming to the Ward, its effect would have been very detrimental. We are proud today in the Secretary's news that the Planning Inspector has refused the right to develop the land.”

A public meeting was held in the Ward in October 2016 to hear the views of local people, and local residents were represented by Councillor Roberts, as well as other members of Plaid Cymru’s Bangor Councillors at the appeal meeting.

“There is no doubt that a development of this size would have had a huge impact on the lives of Bangor residents. There was a real concern about the impact of such a development on the Welsh language and its culture. Thankfully, the Inspector has seen sense in our arguments and ensure fairness to the people’s voice and our opinions as Plaid representatives,” said Councillor Elin Walker-Jones, Glyder Ward representative, Bangor.

“A vast amount of work has taken place to ensure that the residents of the Ward receive fair play, that Bangor itself is looked after and that Gwynedd as a whole is not adversely affected by a development of this nature. Today is a very good day for the whole area!” said Councillor Elin Walker-Jones.

Councillor Menna Baines, who represents Pentir Ward residents said: “We must thank all those who have contributed to our campaign and have worked tirelessly with us, be those local residents, experts in the field, Gwynedd Council officials, Plaid Cymru’s Assembly and Parliamentary Members and our staff - it has been a team work from start to finish. It is very good news for Bangor and to Gwynedd as a whole.”

Siân Gwenllian, Plaid Cymru Assembly Member for Arfon said: “There is no doubt that new housing is needed for local people, but they need to be the right type of homes in the right place and on a scale that is acceptable to local areas. It is pleasing to see common sense has prevailed and that the Planning Inspector has seen the problems that would arise from developing so many houses in one area of Bangor.

“Plaid Cymru will continue to press for a planning system that takes full account of local needs and the Welsh language. Local residents need to feel confident that Wales has the planning power in its own hands to decide the fate of its own communities here in Wales.”