Plaid Cymru spokesperson on the Welsh language tells Labour to “get on with it”. Sian Gwenllian AM offers Eluned Morgan a way out on Bill 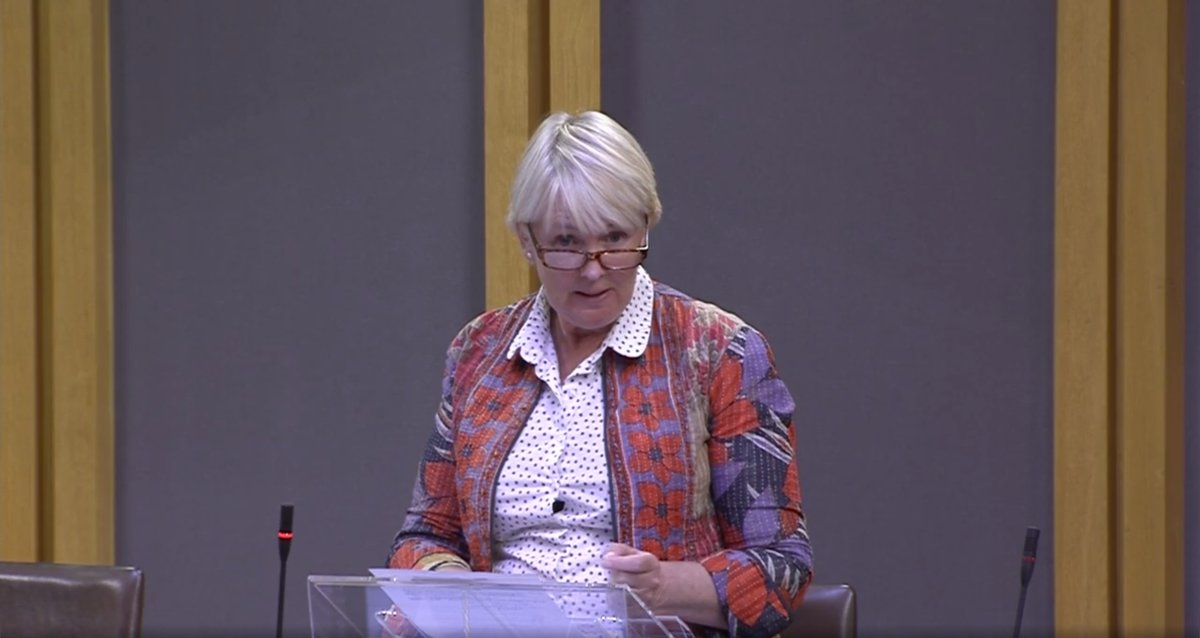 After the Labour Welsh Government confirmed that they would not bring new Welsh language legislation forward over the next year, Plaid Cymru have called on them to act at once to realise the ambition of a million speakers by 2050 and to act on the support the Welsh language has from the people of Wales.

“A year since Alun Davies published the controversial white paper on the Welsh Language Bill at the Eisteddfod in Ynys Môn, we find ourselves at another Eisteddfod with Labour as unfocused as ever on their strategy for the language - and nothing has happened in the meantime.”

“The absence of the Welsh Language Bill from the legislative program - which is a list of bills that will come before the Assembly during 2018/19 - means that it is now a question of whether the Government’s misguided plans to weaken the current language legislation will happen at all - in the face of changing First Minister, the complexity of Brexit and the fact that there will be an Assembly Election in 2021.

“But the fact that there won’t be legislating for the time being is not an excuse to drag our feet and lose momentum. On the contrary, it is necessary and possible to act urgently in favour of the Welsh language and to create a million speakers.

Plaid Cymru would go ahead with an ambitious Action Program that would include:

- Establishing a new Welsh language promotion and linguistic planning body - within the existing legal framework - to strategically plan the future of the Welsh language, allowing the Welsh Language Commissioner to take on the regulatory work

- Moving forward to use the current legislation to create statutory Welsh language services in the field of housing associations; water; postal companies, train, rail and buses; gas and electricity and telecommunications.

- Moving forward to include supermarkets and banks within the work program so that bilingual services can be obtained as a legal right.

“I have the political will to put this into practice. If Eluned Morgan and Labour are really serious in creating a million Welsh speakers, then they must prove that. Not through empty words but by concrete action. I'm calling on them today to put the above program in place urgently or to explain why they do not want to do that. "