AM calls for 'independent review' into English GCSE grading 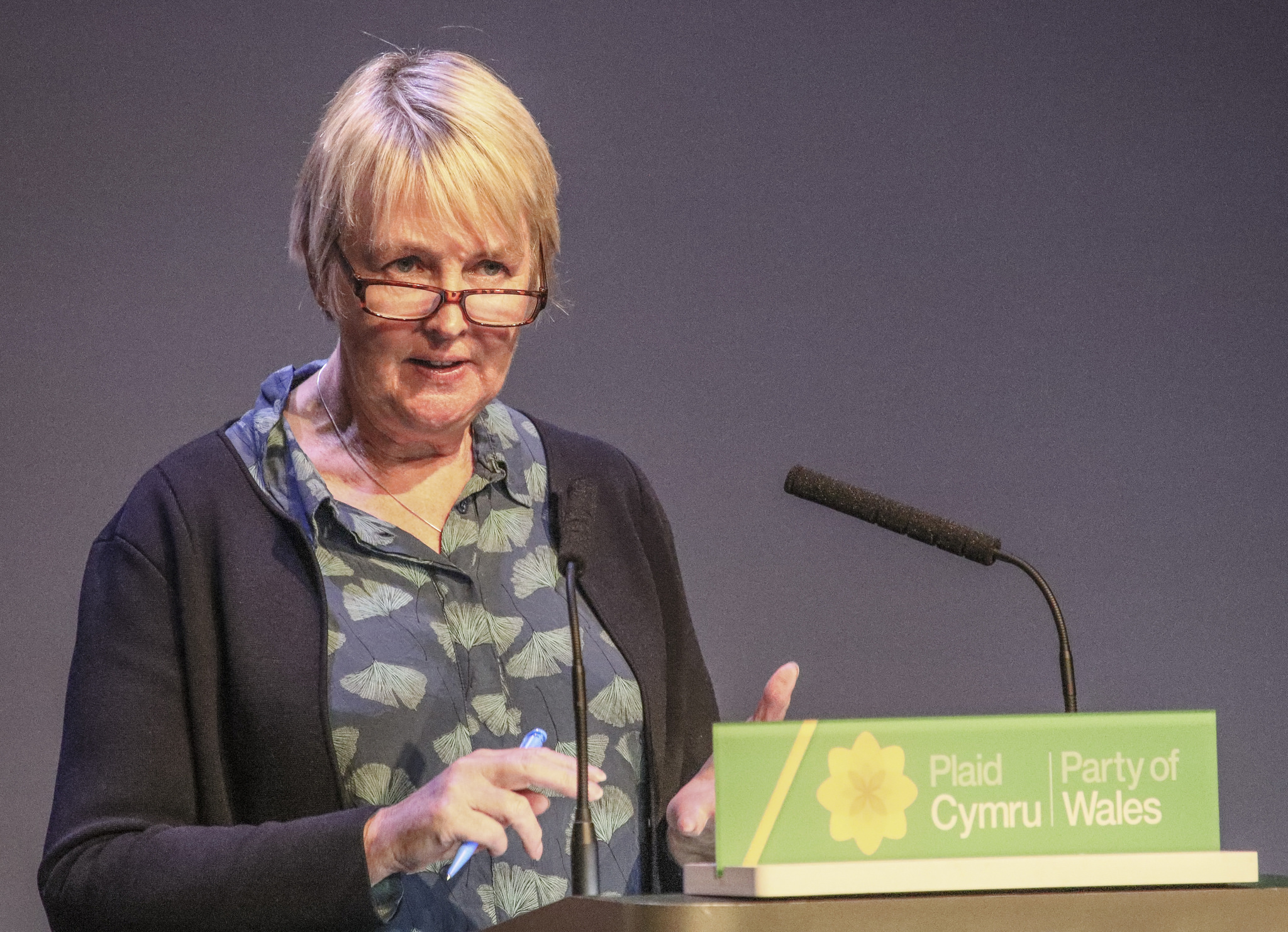 Plaid Cymru shadow cabinet secretary for Education and the Welsh language has called for an urgent and independent inquiry following the confirmation that major changes to the examination criteria meant that pupils who sat the English GCSE examination in the summer of 2018 were placed at a clear disadvantage when compared to pupils who sat the exam in the summer or autumn of 2017.

Raising the issue in the Senedd chamber today, Plaid Cymru AM for Arfon and shadow cabinet secretary for Education and the Welsh language Sian Gwenllian said,

“I am very aware of parents, teachers and education leaders’ concerns in north Wales as a result of GCSE exam results in English. It appears that children in north Wales who sat the exams in the summer of 2018 have been let down.

“Up to 700 children could have been impacted by this—children who would’ve had grade C or above if they’d been treated equally with children who sat the exams in 2017. This affects their career options for the future, which is, clearly, unfair.

“There is a further serious claim that teachers in north Wales have lost confidence in two bodies—Qualifications Wales and the WJEC.

Sian Gwenllian AM asked the Welsh Government to take ‘concerns seriously’ and to hold a further, independent inquiry – to which the Leader of the House, Julie James AM, rejected.

“The Welsh Government’s response is unacceptable. Qualifications Wales has conducted an inquiry but it has not given parents any confidence in the system. The Welsh Government must ensure that it takes these concerns seriously and one of these ways is a further independent inquiry.”