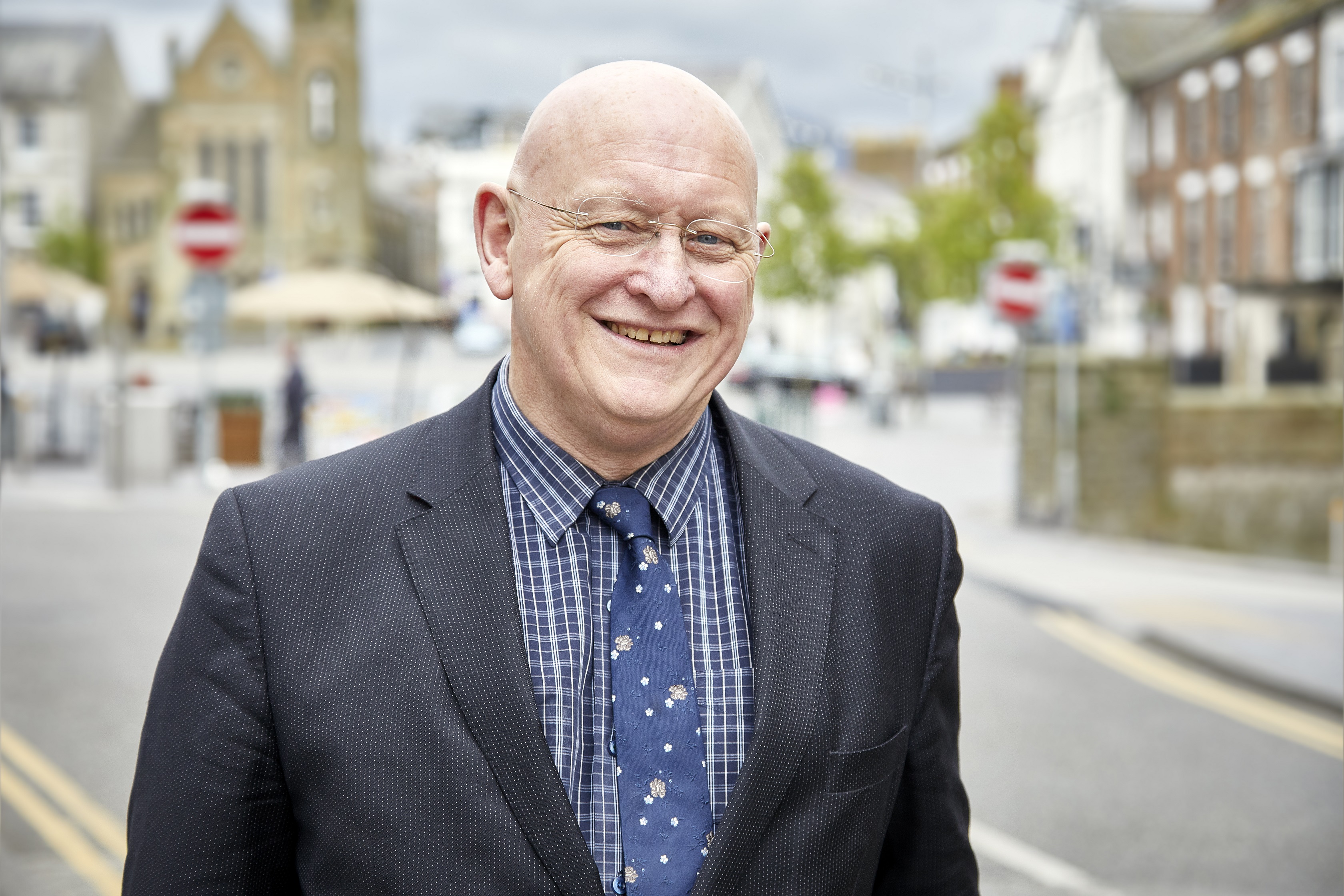 Plaid Cymru MP for Arfon Hywel Williams will join cross-party colleagues this Monday and Tuesday in a twenty four hour hunger strike to call for a radical overhaul of the UK’s voting system and commemorate a centenary of women’s suffrage.

The Hungry for Democracy event will mark one hundred years since women won the right to vote and call for the introduction of Proportional Representation.

Hywel Williams MP will be joined by colleagues from across the political spectrum including Deputy Leader of the Green Party Amelia Womack, campaigner Peter Tatchell and musician Brian Eno along with hundreds of people across the UK who believe the UK’s First Past the Post system denies them a voice in Parliament. .

The hunger strike will last from 8pm on 5th February to 8pm on 6th February, and will be marked by day long vigils in Parliament Square.

‘It is one hundred years since women first won the right to vote. It marked a significant step towards democratic change in the UK but the fight for real democracy is far from over.’

‘Our electoral system is outdated and designed to meet the needs of a unitary state with two parties.’

‘The reality is that the UK is a union of four countries with multiple and different parties standing in each of those four countries.’

‘A fair and fully representative electoral system would reflect the multi-national nature of the UK and ensure that each vote, no matter where that vote is cast, has equal weight.’