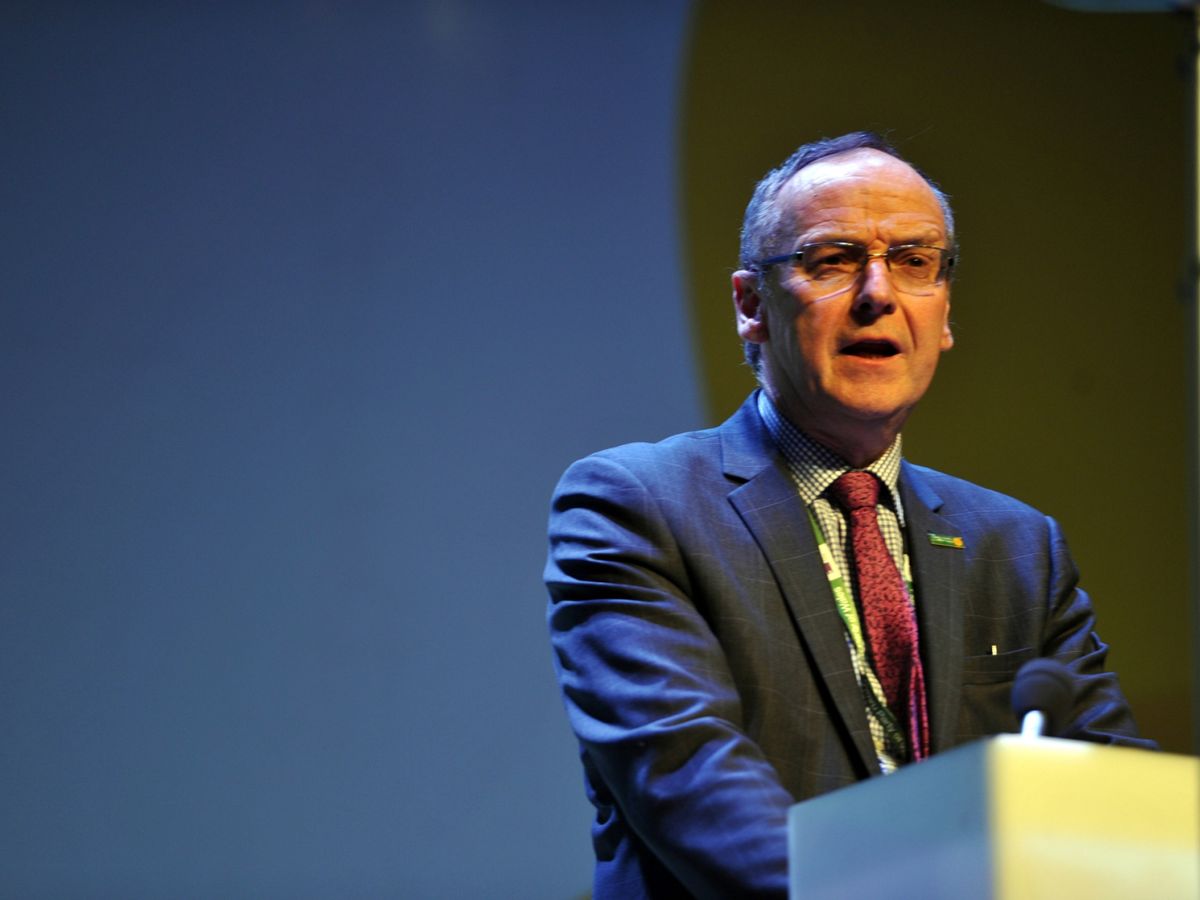 Gwynedd Council has welcomed the fact that the Welsh Government has changed the national guidelines for the provision of grants to support small businesses that are suffering as a result of the Coronavirus emergency.

Some weeks ago, Gwynedd Council had identified the fact that the original Welsh Government guidelines would have allowed second home owners who had changed the status of their property from a second home to a business to avoid taxes to claim a grant of £10,000. This would have cost the public purse between £15million and £20 million in Gwynedd alone.

Gwynedd Council Leader, Councillor Dyfrig Siencyn said: “As a Council we did not consider the original guidelines issued by the Welsh Government to be acceptable as they would have enabled second home owners in the county to claim a grant of £10,000.

“As the Council Leader, I raised this matter with the Government’s Local Government Minister, Julie James in writing and in various discussions. In response, the Minister has amended the guidelines for the administration of the scheme.

“Whilst we did not agree with the exact wording of the changes to the guidelines that has been forthcoming from the Government, we are confident that the changes will mean that no second home owner will be able to claim this grant money without presenting evidence that the majority of their income derives from the property.”

“As a Council we are pleased that the Minister has listened to the arguments that we presented to her. As a result, the public purse will not now be used to enrich those who are already using the Welsh Government’s rules to avoid paying taxes on their second homes.”

“Of course, unlike second homes, genuine holiday let businesses remain eligible to receive this money, and I would urge them to present an application to the Council if they have not already done so.”