AM accuses Labour Welsh Government of discounting mounting evidence of failure at local Health Board. 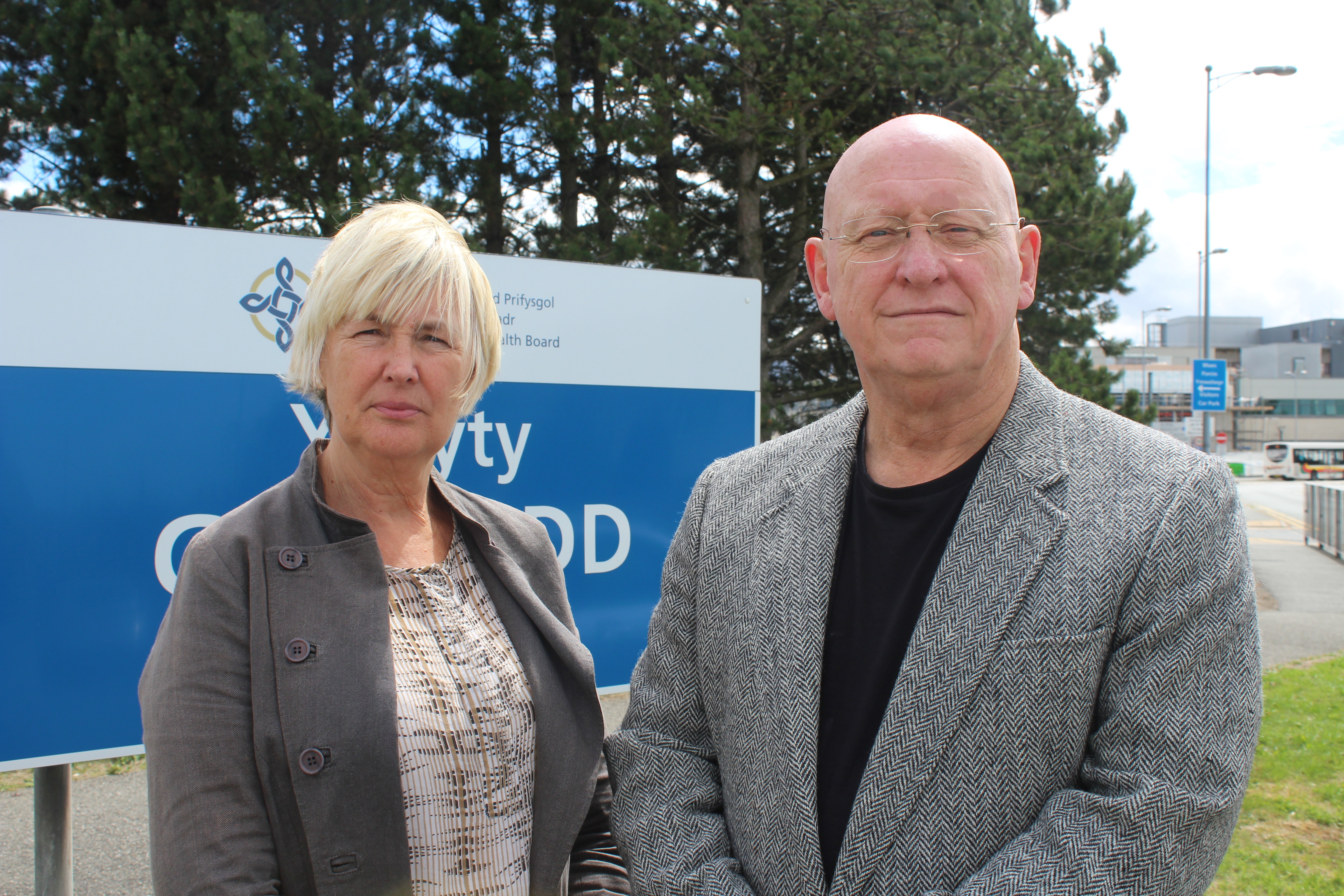 Plaid Cymru AM for Arfon Siân Gwenllian has accused the Labour First Minister of Wales of brushing aside damning criticisms of vascular services at the Betsi Cadwaladr University Health Board, as calls for an independent inquiry into the scandal are rejected.

Arfon AM Siân Gwenllian called on the Welsh government to conduct a comprehensive and fully independent inquiry into vascular services in north Wales, following a damning report by the north Wales Community Health Council which said patients had no confidence in the Betsi Cadwaladr Health Board.

Despite mounting evidence of serious and life-endangering failings relating to vascular services, the First Minister of Wales Mark Drakeford rejected calls for an independent inquiry into the scandal, content to allow the Health Board to conduct its own internal investigation.

‘It is incomprehensible that the First Minister can simply dismiss calls for a full and independent inquiry into this scandal, in the face of irrefutable evidence of systematic failings.’

‘Rejecting calls for an independent inquiry smacks of an unwillingness by the Welsh government to face up to allegations of serious shortcomings at the Betsi Cadwaladr Health Board.’

‘Patients, their families and staff deserve full transparency, but what they’re getting is dishonesty and chicanery; attempts to brush aside legitimate concerns about patient safety.’

‘If the First Minister is persuaded that a failing health board investigating itself will suffice, then this raises serious questions about his own judgment.’

‘We need an urgent independent inquiry, the public need and deserve reassurance.’

‘This shouldn’t be swept under the carpet. There are serious significant problems and only a full inquiry will suffice.’