Fireworks impact on animals and vulnerable adults’ health and welfare 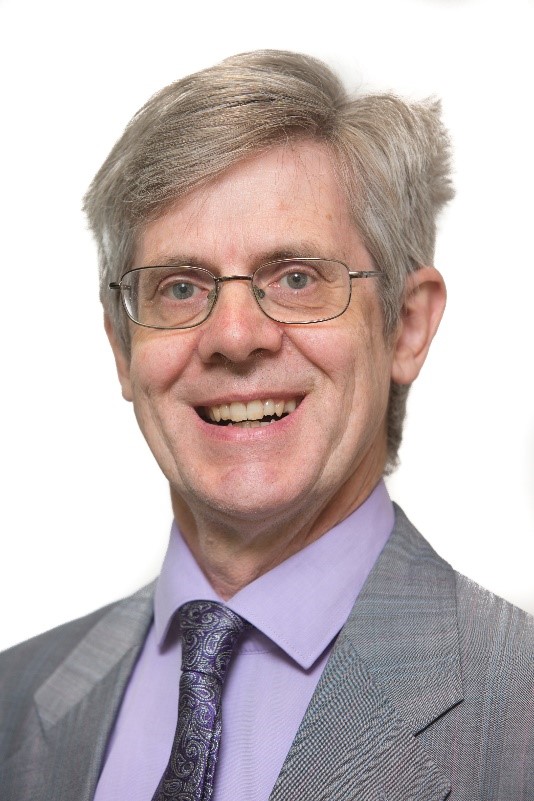 During a meeting of Gwynedd's full council (3 December 2020) councillors passed Plaid Cymru Gwynedd's proposal to press the Westminster Government to legislate on the maximum noise level allowed in fireworks sold to the public to minimise the impact on animals and vulnerable individuals.

Gwynedd Councillor Paul Rowlinson who brought the proposal before the full council in Gwynedd said: “I certainly don’t want to be a killjoy, but I am concerned about the fear and distress that fireworks can cause both to animals and vulnerable people.

“Loud, unexpected noises can affect our pets, farm animals and wildlife together with elderly people, children with autism and people suffering from PTSD.

“I am pleased that the council members have supported my calls to press the Welsh Government and the Westminster Government to regulate fireworks better, for example by limiting the maximum noise level allowed.

“The motion also requires the Council to review the measures it could put in place, for example to make people more aware of the impact fireworks have on animal welfare and the precautions they can take to mitigate these risks.

Councillor Huw Wyn Jones, Garth Ward, Bangor who supported the motion said: “It is important we also encourage everyone to restrict fireworks to a period closer to the actual event in order to better protect animals and vulnerable people. Hearing the loud bangs in our communities for weeks before the 5 of November doesn't help the situation.

“Here in Bangor, the impact is detrimental for the city, with animals and vulnerable people anxious and stressed for weeks around this period. No one wants to spoil the enjoyment, but we really do need better regulations to protect everyone.

Rhian Jones, who lives in Rachub near Bethesda said: “Sadly I no longer have a dog, he passed away a few years ago but was always traumatised by the loud bangs from fireworks. He'd fret, whine and pant continuously and nothing would calm him down.

“I mind a friend’s dog and she's a nervous wreck during November as it's never just one night. She continuously shakes and has to be under cover. She also pants because she's so scared.

“She turns from a happy, confident little dog to a trembling wreck. It's so upsetting as nothing consoles her.

“I'm not a killjoy, but it's ridiculous that fireworks are so readily available to the general public especially these really loud ones.”

The Council will now write to the Welsh Government asking it to use any powers it has to mitigate any adverse impact on animals and vulnerable people caused by firework displays.

Correspondence will also be sent to the UK Government asking it to introduce legislation to set a maximum noise level of 90dB for fireworks sold to the public for private exhibitions.

The Council's Communities Scrutiny Committee will now be asked to consider what steps the Council itself can take to promote and encourage the following:

Councillor Paul Rowlinson, who represents Gerlan residents in Dyffryn Ogwen said: “I am pleased that Gwynedd councillors have supported this proposal. I sincerely hope that we can influence attitudes and organisations, so Gwynedd county's residents and animals feel safer.”