Don't underestimate the toll on our young people

Plaid calls for summer 2021 exams to be replaced with teacher assessments. 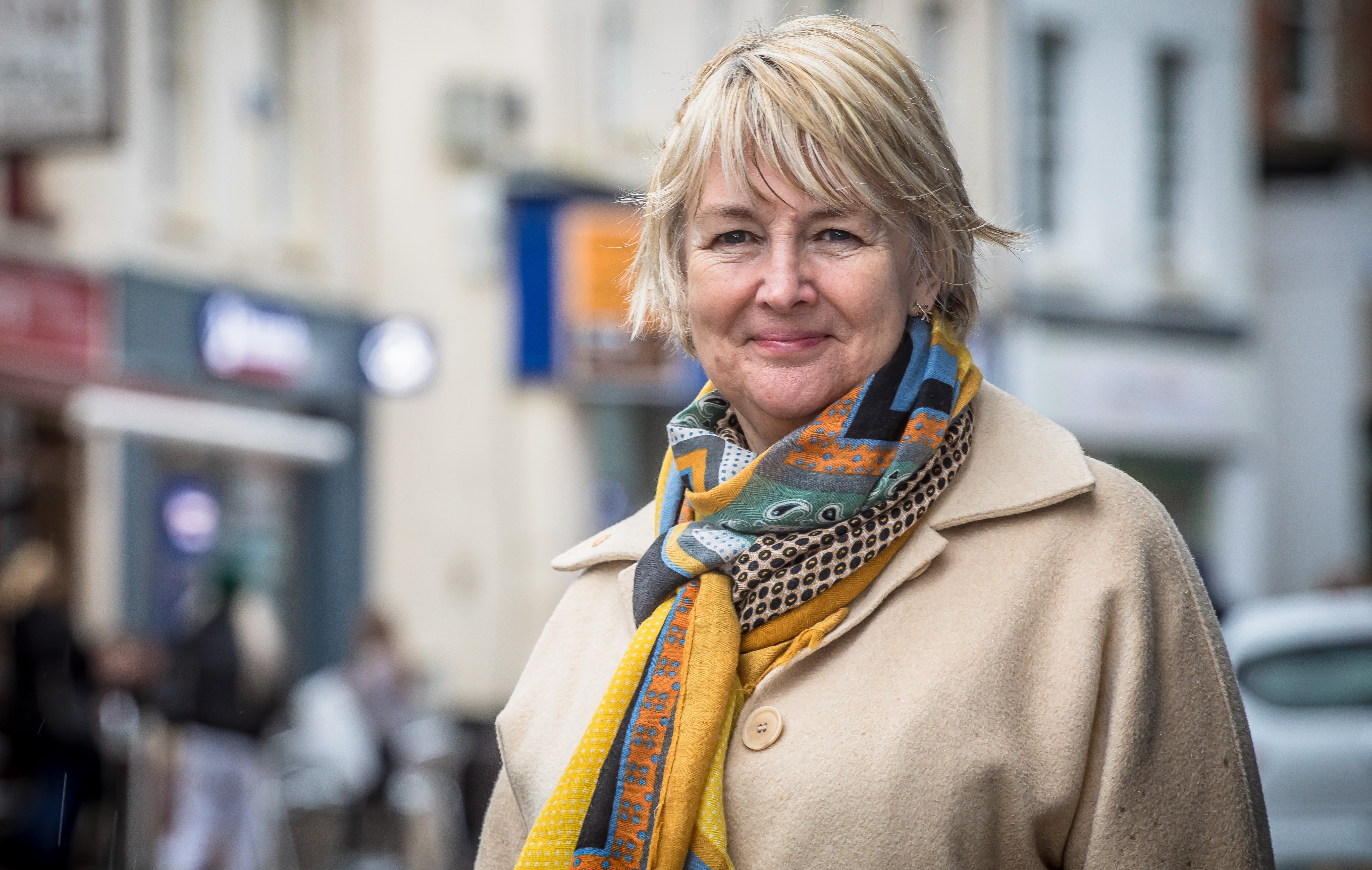 Plaid Cymru Shadow Education Minister Siân Gwenllian MS has today reiterated calls for summer 2021 examinations to be cancelled and for teacher assessments to instead be put in place for all pupils.

With disruptions already being felt across schools in Wales, as various cohorts have been asked to self-isolate, and older secondary school pupils being asked to stay at home during the ‘fire break’, Ms Gwenllian has called on the Welsh Government to move quickly to announce that summer 2021 exams will be cancelled.

Ms Gwenllian has expressed concerns over the well-being of young people during this time and says “the worry about exams is one extra layer of anxiety that could so easily be removed.”

On Wednesday, Plaid Cymru will lead a debate in the Senedd on ‘the Future of Education’ in which The Welsh Government will be called on, amongst other things, to announce that all exams in summer 2021 will be cancelled.

“If it wasn’t already apparent from the high numbers of pupils having to self-isolate, it should be clear from the announcement this week that the 2020/21 school year will be as equally - if not more - disrupted than the last academic year.

“The Welsh Government must ensure that the A-level fiasco of summer 2020 is not repeated, by making an immediate statement that exams will not be held in summer 2021. The pandemic has already shown us that a system based on teacher assessments is possible, and an early decision to cancel next year’s exams would allow time for a meaningful standardisation process to be discussed and agreed.

“GCSE and A-level exams have to go. This style of ‘one size fits all’ is especially unfair on the pupils who have missed a lot of school through having to self-isolate, and for the older secondary school pupils who will have to stay at home under the national ‘fire break’ rules.

“We mustn’t underestimate the toll this disruption has on the mental health and well-being of our students.

“The worry about exams is one extra layer of anxiety that could so easily be removed. Taking the decision this week – before the fire break – to cancel next year’s exams would avoid another A-level fiasco and a last minute U-turn which we saw last year and which benefited no-one. It would be a big step in alleviating some of the anxiety experienced by young people at this time of national crisis.”