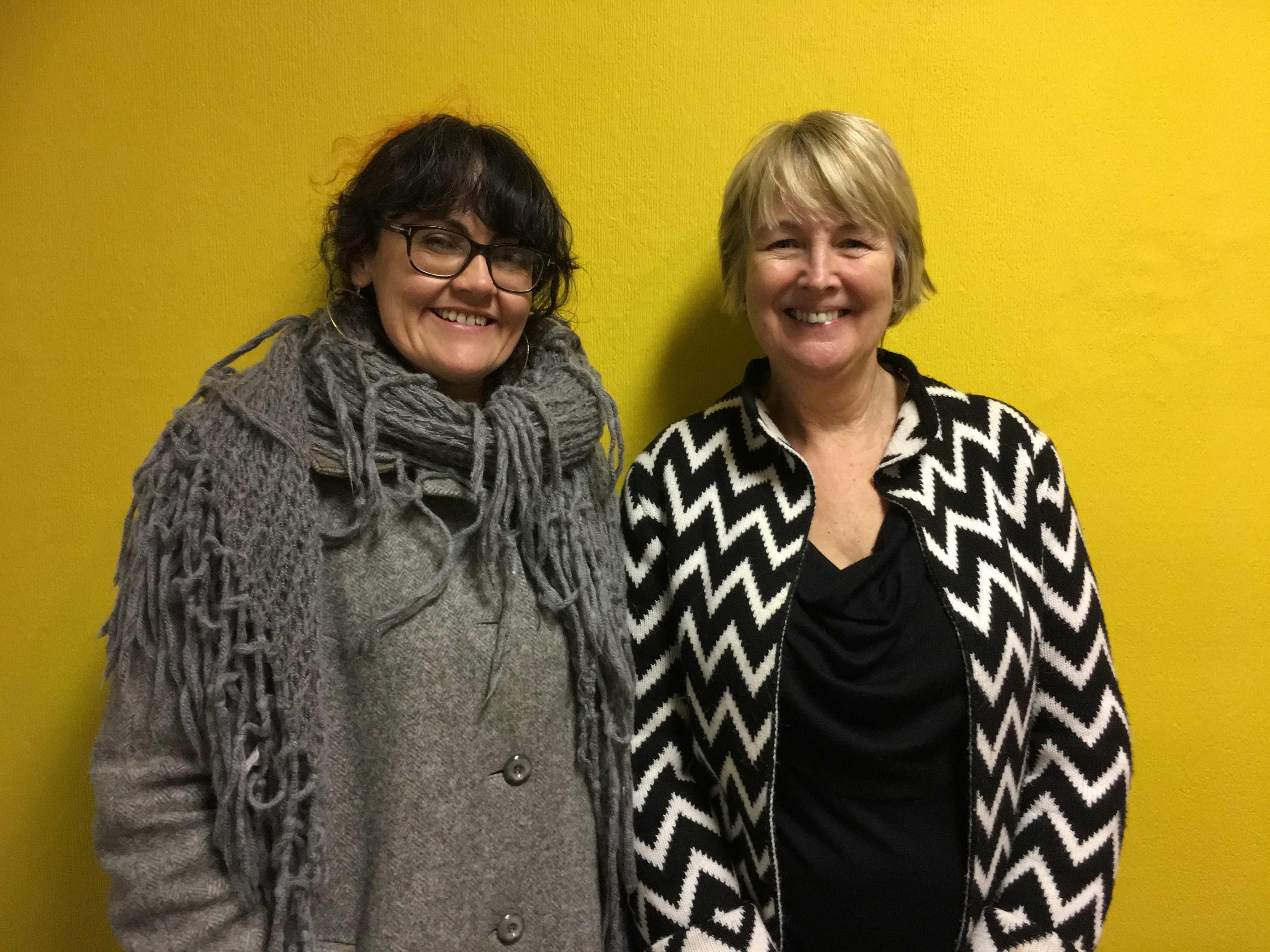 Today at the Senedd in Cardiff Arfon Assembly Member Siân Gwenllian questioned the First Minister Carwyn Jones about his efforts in addressing the homelessness problem in Arfon.

Siân Gwenllian is particularly concerned about the situation following anecdotal evidence of an increase in rough sleeping in Bangor.

Catrin Wager, one of Bangor’s county councillors, recently met with Siân Gwenllian AM to discuss what can be done as agencies dealing with the homeless in Bangor are reporting what they see as an increase in the numbers of homeless people needing support.

“I’ve noticed an increase myself when I’ve been out and about in Bangor, and people are telling me that they feel there’s been an increase too,” said Councillor Catrin Wager. “There are people working hard to support the homeless in Bangor. There are two hostels, a mental health drop in and I know that Gwynedd council are doing their best to house people who find themselves in this situation. But people are falling through the net, and we need to work together to ensure that they are supported. I’m pleased that conversations have begun between agencies to develop a homelessness day centre in the city, and pleased to be included in this conversation. We hope that this will be a place where people can access practical, medical and emotional support, offer educational opportunities as well as basic facilities such as showers, laundry/drying, and veterinary support for dogs. It’s early days for plans such as this one, but I hope they see fruition and that we can really make a difference to the lives of people who are facing cold nights on the street.’

Arfon AM Siân Gwenllian said, “Homelessness is often seen as an urban and big city issue, but I am acutely aware that we have people sleeping rough in Arfon. No part of Wales is immune to this crisis, and I am alarmed to hear of the concerns around an increase in rough sleeping in Bangor. I fully support Councillor Catrin Wager in her discussions with Bangor homelessness agencies and hope that something can be done quickly in order to offer extra shelter to those who need it.

In recent years, homelessness and rough sleeping has grown drastically due to UK Government welfare changes and a lack of affordable and suitable accommodation. Plaid Cymru has argued for a move towards a housing first policy, which would offer a guarantee of housing to those that need it and ending the system of priority need, which penalises those judged not a priority, particularly young men, and which deters vulnerable people from seeking housing help and support.

Plaid Cymru has also criticised the Welsh Labour Government for its slow movement in dealing with homelessness and the haphazard way in which it has chosen to deal with the problem, rather than a concerted policy agenda.

Siân Gwenllian added: “I was recently saddened to hear reports of plans by Windsor council to clear the streets of homeless people before the royal wedding. Rough sleepers are people too and we should stop treating them as being somehow ‘other’ and as being deserving of their circumstances. Homelessness can happen more easily than one would imagine and we should be empathic towards people in this situation. We should also make it an underlying principle that nobody should be without a roof over the heads.”