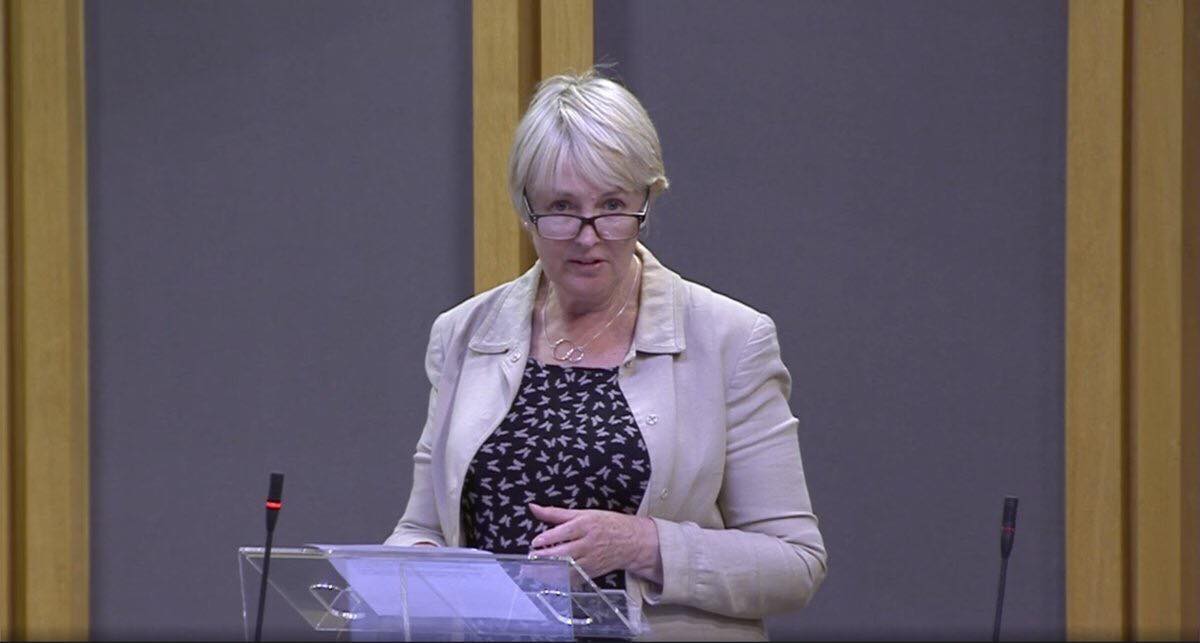 The lack of Welsh language provision for GP patients in Wales means that people are getting a second class service, Plaid Cymru have said.

Plaid Cymru AMs will today present an amendment to the Welsh Conservatives debate on health and social care, calling for any future health and social care workforce plans to include robust targets for providing a bilingual workforce. The amendment will also call for details on how existing NHS staff could be encouraged and supported to learn Welsh.

Speaking ahead of the debate, Sian Gwenllian AM and Plaid Cymru shadow cabinet spokesperson for the Welsh language said,

“It’s not acceptable that we still have an NHS failing to understand the importance of bilingualism on patient care. The lack of language provision means that patients in Wales are getting a second class service.

Even the Welsh Government’s own Mwy na Geiriau / More than Words strategic framework notes that some Welsh speaking patients such as children under five years of age or dementia and mental health patients need to be able to express themselves in their first language.

Welsh language provision is both a health and social care right and need.

It is deeply disappointing that the Labour Welsh Government voted against ensuring that GPs would have to provide Welsh language services and have been unwilling to listen to genuine concerns that the Welsh language Standards in their current form ignore the patient's right to communicate in their first language when receiving face to face care.

A Plaid Cymru government would leave no stone unturned to find creative solutions and the political will that is needed to protect and promote the rights of Welsh speakers”.

Sian Gwenllian who is also the Plaid Cymru AM for Arfon said,

“We know that Wales has fewer doctors per head of the population than most of Europe, and in North Wales the situation is even worse with around 47% of doctors in the Dwyfor area of Gwynedd approaching retirement age.

“It’s time to bring forward the business case and make the Bangor Medical School a reality as part of an all-Wales doctor training plan.”